Synopsis: Finding Courage is a character-driven documentary told by Yifei Wang, a former journalist for the Chinese Communist Party (CCP) regime. Her family has been torn apart for practicing the Falun Gong spiritual discipline, which was ordered to be “eradicated” by former regime dictator, Jiang Zemin. During the nationwide eradication campaign, Yifei was arrested, her sister was murdered, and her brother was sentenced to 13 years in prison. Yifei was able to escape China with the help of her high-profile journalist husband and faces mental anguish of living in exile in the United States.

After having escaped to America, Yifei seeks to hold the CCP accountable for the murder of her sister. Gordon, Yifei’s husband, covertly seeks to record evidence at the labor camp in China where Kefei had been tortured to death to implicate the CCP and the camp in the crime. Despite his wife Sophia’s wishes after being released from prison, Leo builds a chair he had been tortured in while being detained, even through the painful memories of the past that it provokes in both of them. He plans to use the chair to bring media attention to what is happening in China.

Against all odds, Yifei and Leo must find the courage to recall their traumatic experiences and to expose the persecution still raging on in China in their own way. Will Leo’s wife come to support him in his efforts to build the chair? Will their family finally be able to indict the murderer of Kefei? In their journeys, they find strength in each other, and hope for all of China…

Woven through the family narratives are interviews with ex-Chinese officials—including a former judge, director of a labor camp, national security agent from China’s Gestapo-style “6-10 Office.” They offer a rare insider look into into the regime’s system of totalitarian rule that few outside, and within China know about.

“Finding Courage” began as a short documentary profiling Yifei Wang, a former Chinese journalist, who I’d met during the production of our last documentary, “Hard To Believe”. In a follow-up interview with Yifei, I was blown away by how her personal experience connected to so many aspects of the Chinese regime’s persecution of the popular meditation practice, Falun Gong. I felt that telling her story could present the complexities of this highly politicized issue in a way that is relatable to a broader audience, beyond people who are already interested in Chinese politics or human rights.

As we began documenting Yifei’s journey, her brother, Leo, who had been in prison serving 13 years for printing Falun Gong flyers, was released and escaped to America with his wife. Traumatized, but in awe of American freedom, Leo and his wife began their journey of healing in front of the camera.

Soon we heard Yifei’s family in China were going to visit the labor camp where Yifei’s sister had been murdered because she refused to give up her faith in Falun Gong. The family agreed to use secret cameras to film the process. After they successfully relayed the footage out of China to us, I felt indebted to the family to tell their story in the form of a feature documentary.

We were able to track down survivors in the same labor camp as Yifei’s sister who has witnessed her persecution. We also tracked down a former labor camp director who defected from China because he refused to be an accomplice to the abuse of Falun Gong practitioners in his labor camp. His candid testimony, along with other defectors and witnesses, were surprisingly insightful for me, despite my own years of research into Chinese politics and society.

The access we gained to this story, due to the bravery of this family of survivors, astounds me to this day. It was their resilience that provided me the courage, as a first-time director, to traverse the difficult journey across cultural, linguistic, and political divides to interweave all the elements of this story into a single film about one family’s search for freedom and justice.

Kay Rubacek, Director/Producer
Kay has spent 20 years producing award-winning non fiction programming, from feature-length documentaries to short works, from cinematic content to digital and interactive media. “Finding Courage” (2020) is her feature-length directorial debut. Kay has been a producer for Swoop Films since 2015 and maintains a focus on the crimes of communism due to her Russian roots and her own experience of being locked in an underground prison cell in China in 2001 for being a human rights advocate. 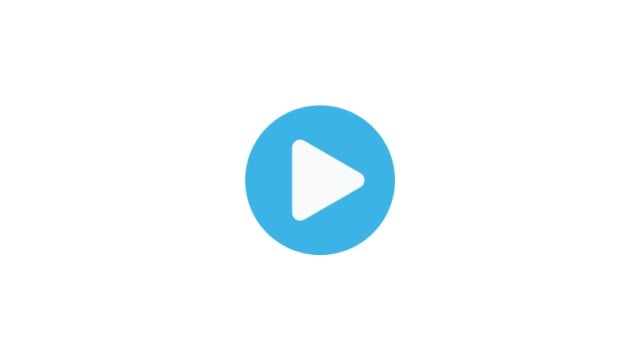