Synopsis: For 10 days, 6 women and men first responders and Canadian Armed Forces veterans living with post-traumatic stress disorder are undergoing assisted equine therapy to learn how to live with their disease.
Or better yet, to be cured.

10 DAYS is a short film documentary that follows these 6 individuals in their daily interactions with their horse.

10 DAYS takes a look at how first responders and Canadian armed forces veterans have lived through and with PTSD. It has been a few years struggles for some of them, but up to 20 years for other. Equine assisted mindfulness is an approach that receives more and more attention from the scientific world as a tool that may offer solutions as to how to deal with PTSD, and to acquire tools to live with this mental illness daily. Patrice wanted to use proximity and closeness with his subjects to offer the spectators a look within, organic and camera direct. 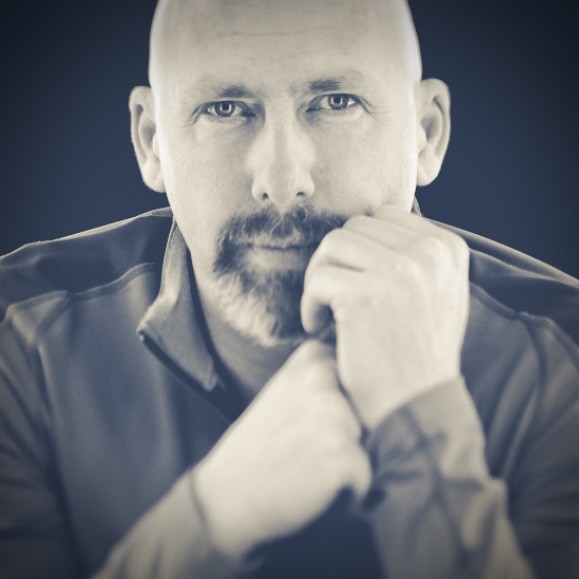 Patrice Beriault started his professional career as a winner of the Lux Grand Prize with a photojournalism series on Alzheimer’s disease as well as being finalist in Travel/Photojournalism with a series of portraits in Israël.

In the years that followed, Patrice was noticed for his editorial work, collaborating with the biggest canadian magazines and some international publications such as Reader’s Digest, Châtelaine, enRoute, Time, photographing Prime Ministers, actors of the public scene and people in the street. During this period, Patrice developed his expertise in the world of advertizing and corporate photography adding to his tools, video and Photo Directing.

He has among his clientele, names such as McDonald’s, CN, Merial, Pfizer, Pricewaterhousecoopers, DentsuBos, Canadian Broadcasting Corporation, Tennis Canada, Tourisme Quebec, to name but a few.

Over the last decade, Patrice has added another string to his bow with his contemporary animal photography, combining his expertise of photography with his experience with the world of animals.

Patrice now uses this expertise and experience to become a storyteller by focusing his approach on the relationship between man and animal and on the responsibility and role we have to play on the planet that we share.

This documentary responds to this approach by looking at the relationship between the human and the horse in the context of equine therapy. As part of this therapy, the animal is not used at its expense but on the contrary, depends on this relationship of trust with humans and is a facilitator for the therapist, the connection with the human in treatment. 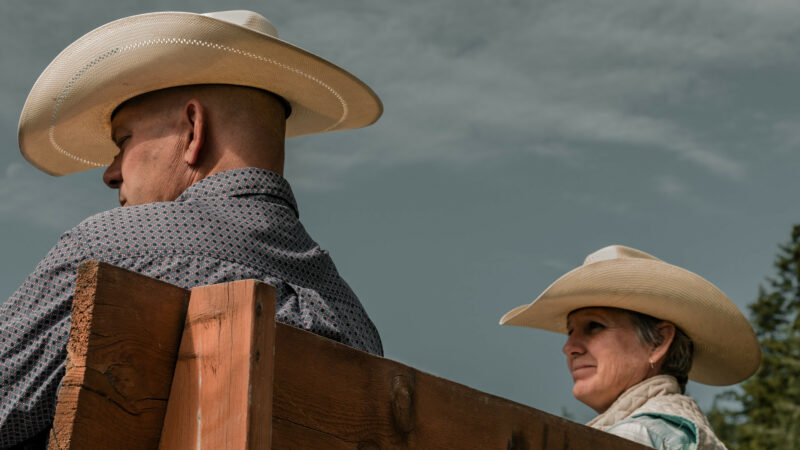 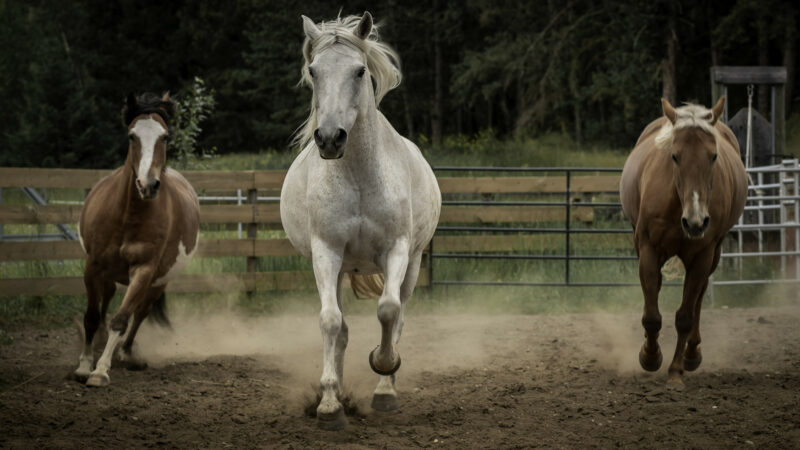 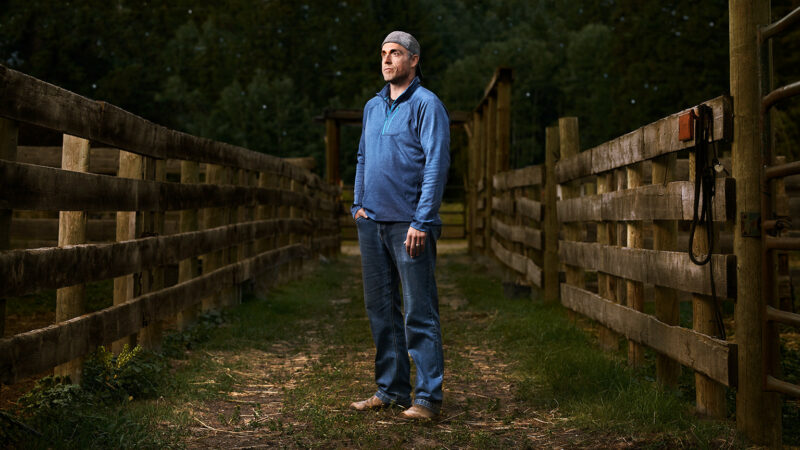 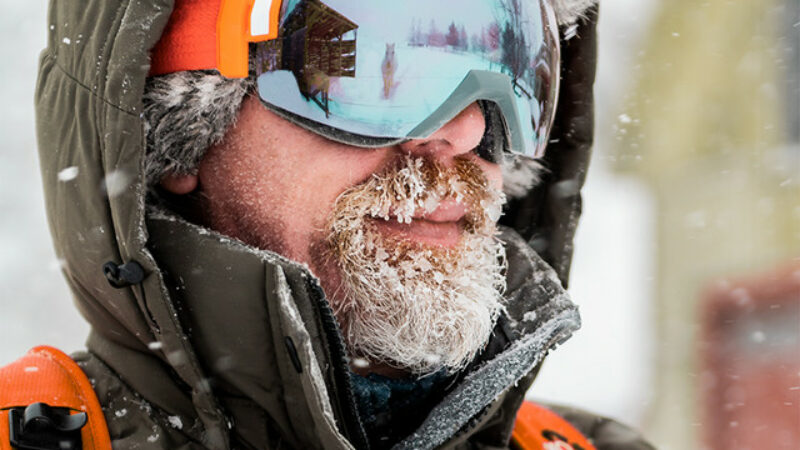 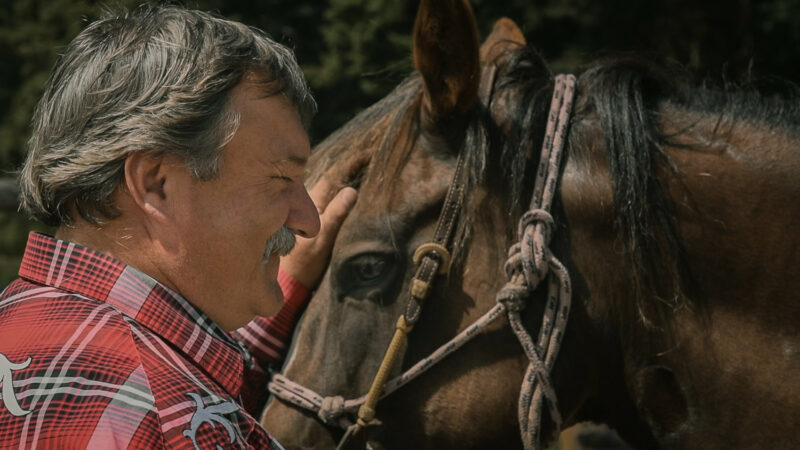 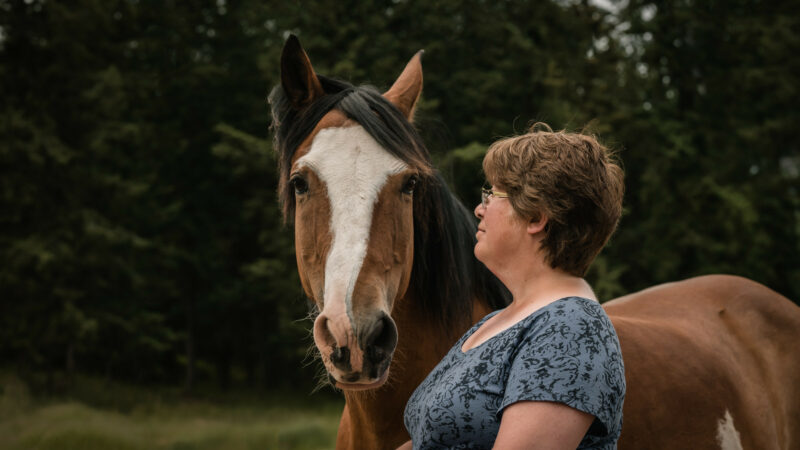 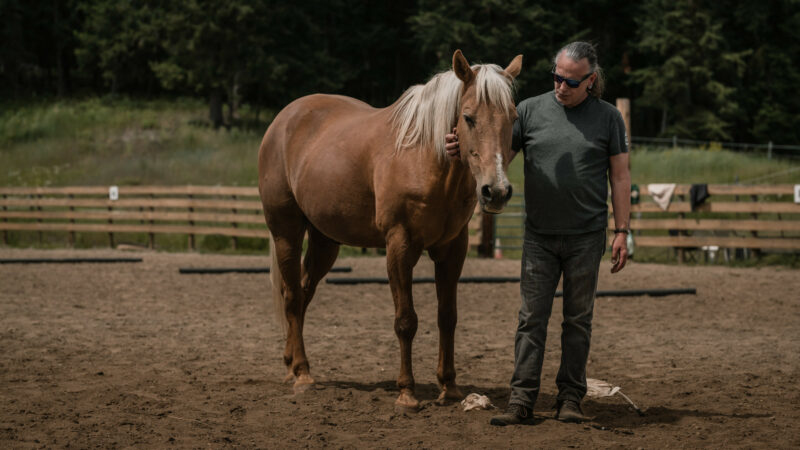