Synopsis: The film shows how the struggles of wild horses mirror those of disadvantaged girls, resulting in an earned trust when they’re given an opportunity to prove their worthiness to the world

Our company’s motto is summed up in its name: fresh. Fresh ideas, fresh approach, and fresh perspectives. Nowhere is this more evident in their devotion to “story.” In an age where technological bells and whistles are everywhere, Fresh Films has one simple objective – get out of the way of the story, so that it can present itself fully. 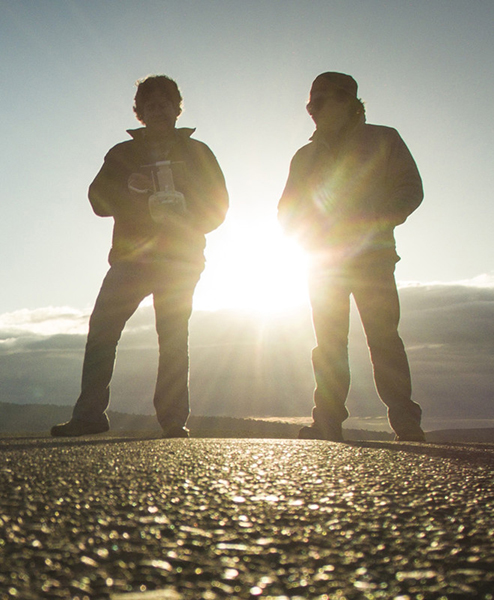 Glenn Sweitzer is the producer/director of, “When the Dust Settles,” a documentary exploring how wild mustangs from the western plains and girls of poverty from Chattanooga, TN, help each other prove their worthiness to the world. The film marks Sweitzer’s first foray into the festival circuit.

Originally in school to become an architect, Sweitzer found his true passion when he landed a position at The Walt Disney Studios in Burbank, California, where he served as Art Director in the domestic home video department. He later relocated to LA-based design agency, 30Sixty Design, where he worked with leading corporate and non-corporate clients, including Paramount Studios, Nestle Food, and Hanna-Barbera. A move to Nashville established Sweitzer as a design force in the music world, where he garnered multiple awards for his album cover and marketing/promotional design work for numerous country music artists such as, Tim McGraw, Lady Antebellum, Reba McEntire, Kenny Rogers, and Aaron Tippin, to name just a very few.

During his time as a designer in Music City, Sweitzer added video and film production to his résumé, ultimately taking on clients ranging from country artists (“Aaron Tippin: 25 Years”) to corporate and non-profit clients, including the Monroe Carell Jr. Children’s Hospital at Vanderbilt, Musicians On Call, National Sports Center for the Disabled, MusiCares®, and the Grammy Foundation.

When he’s not working, Sweitzer spends most of his time figuring out what makes the perfect cup of coffee and wondering how life would be different if he had a dog.

David Molesworth is a Nashville-based award-winning writer and producer, as well as the co-director of, “When the Dust Settles.” From his early days in small-market television, where he learned to wear many hats, Molesworth subsequently worked for cable music networks Country Music Television and Great American Country, where he served as Senior Writer Producer in Creative Services.

A chance meeting in 2010 introduced him to Sweitzer, and soon after, the two began collaborating on an ongoing basis before they decided to join forces under the umbrella of Fresh Films, where they split camera op and editing duties.

In his down time, Molesworth indulges his fascination with the forensic study of pocket lint, tries to tame his three dogs, and incessantly searches for his car keys. 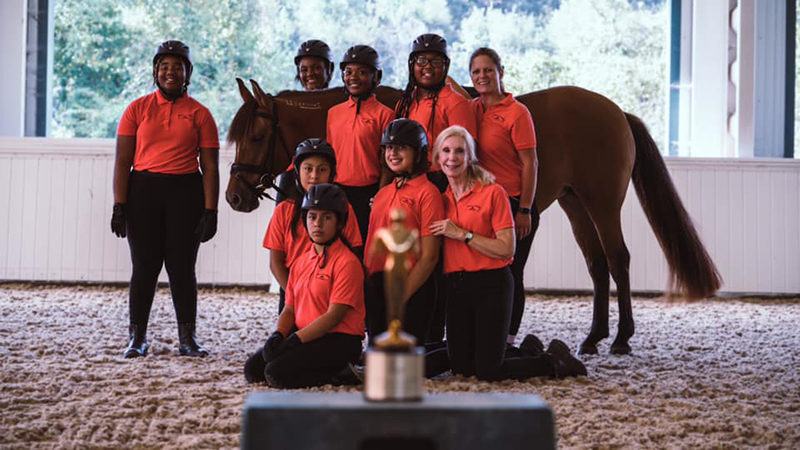 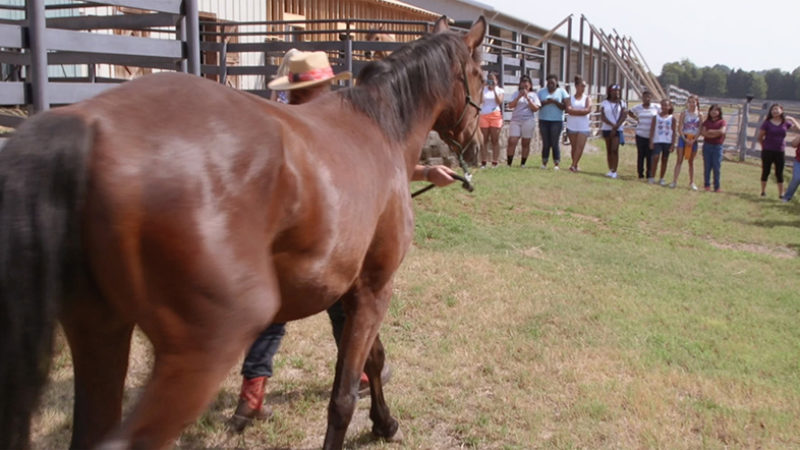 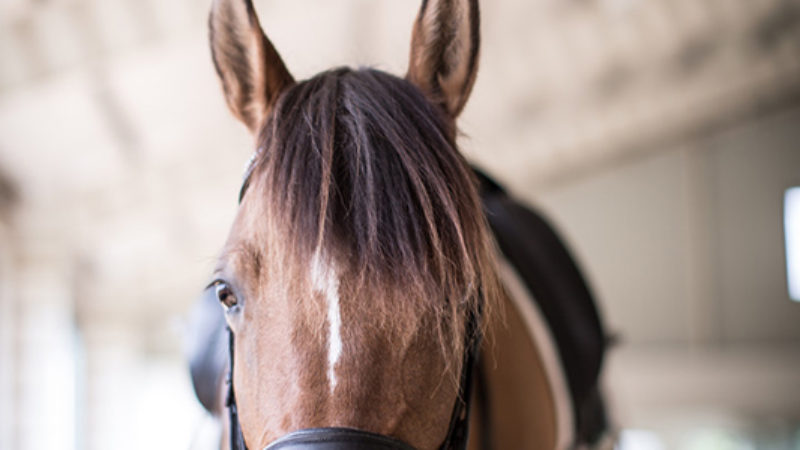 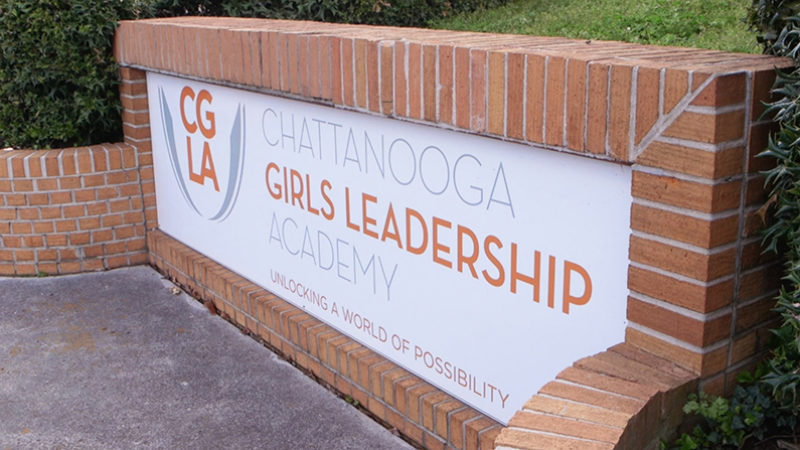 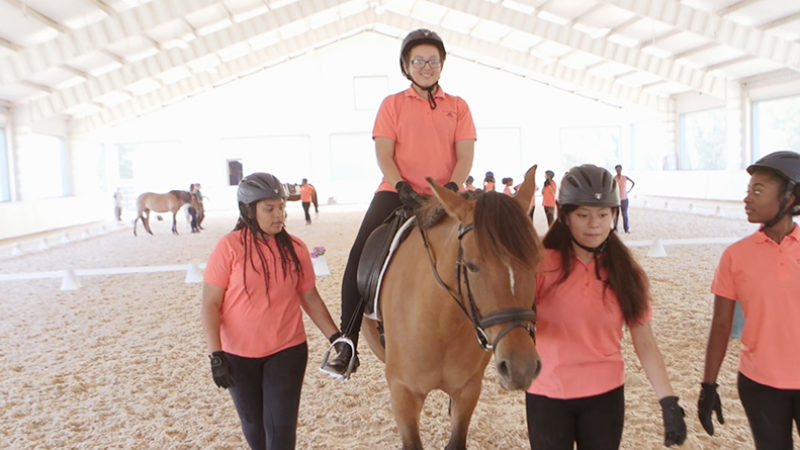 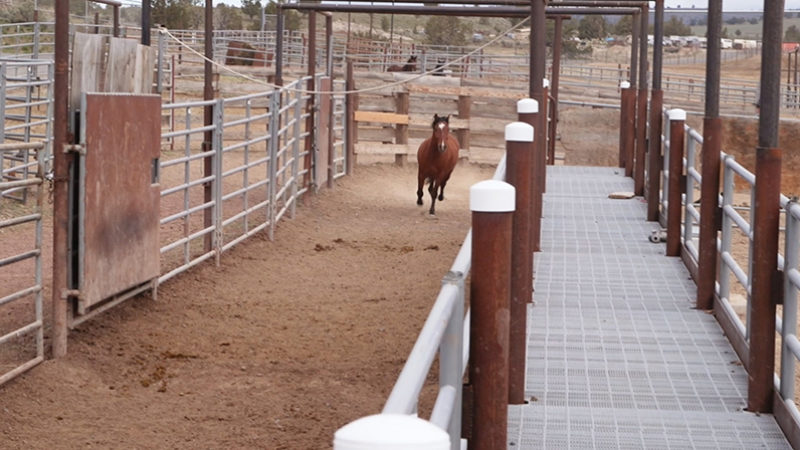 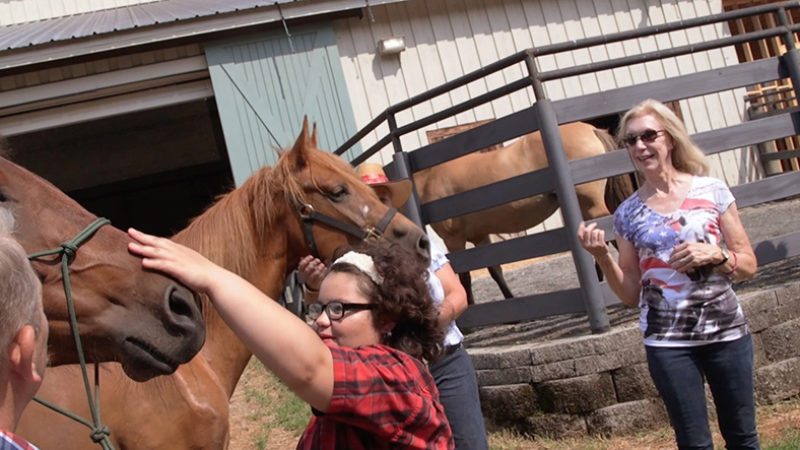