Synopsis: Originally the lyrics were a poem written by Zoë. Over a glass of wine one night, she shared the idea with Eddy and asked if he thought it could become a good song. He agreed and with some adaptions to the lyrics, he wrote the music and sang the vocals.
Zoë decided a video had to go with it, afraid to use real footage because of the songs strong and political message, she decided to emulate with her own and aged horse, Mia. With almost a zero budget the music video and the making of was shot on an iPhone 8 and put together using VSDC Free Video Editor. Apart from purchasing fake blood and the odd prop piece the main budgets was spent recording the master song in a studio in Belgium.

Making my own movies is a hobby, however making movies with horses and the professionals that know this game, that is what I look forward to in the future and am in the process of making that happen. 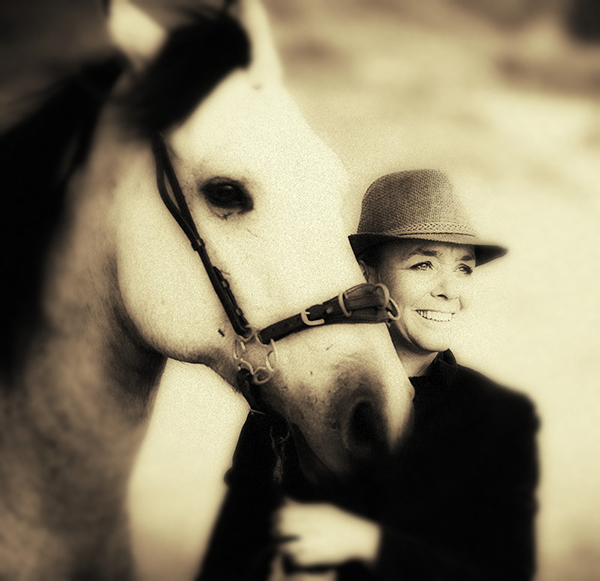 I am a Horse Professional, Instructor, Trainer and Coach since 2007.
Award winning Author and Award winning Poet since 2017.

I pride my-self teaching many subjects in cooperation with the true nature of the horse.
Using Natural Horsemanship and Academic Art of Riding I combine both positive and negative reinforcement training and identify what suits each human and horse combination.

I am highly proactive and dedicated and know how to push myself to reach my goals.

PROFESSIONAL HISTORY
2005
After growing up with horses in the suburbs and countryside of Essex, United Kingdom, I moved to Haarlem, the Netherlands to settle down with my husband.
I understand Dutch quite well but have difficulties speaking.

2000 to current day
I travel often and in the past sometimes for months, have committed and studied with some of the best and most influential Horsemen and women all over the world.

2010
I graduated and became a Parelli Professional under the name of Pat Parelli.
In 2016 I was awarded my third star and I resigned from this position in December 2018 to pursue my own path.

2017
I published my first Indie book – the horse that broke two legs & survived
The book was also translated to Dutch & German.

I participated as a trainer during the very first Mustang Makeover in Aachen, Germany.

I was approached by a movie Director/Producer to contribute my thoughts and star in the Award Winning documentary titled: Listening to the Horse – The Movie.

I also starred alongside my long term friend and mentor Eddy Modde in his International Award Winning song and music video: Horse Reflections.

Launched my new brand and Academy; Get good with horses.
Year 3 starts end of 2021 and is my own Instructor training program. 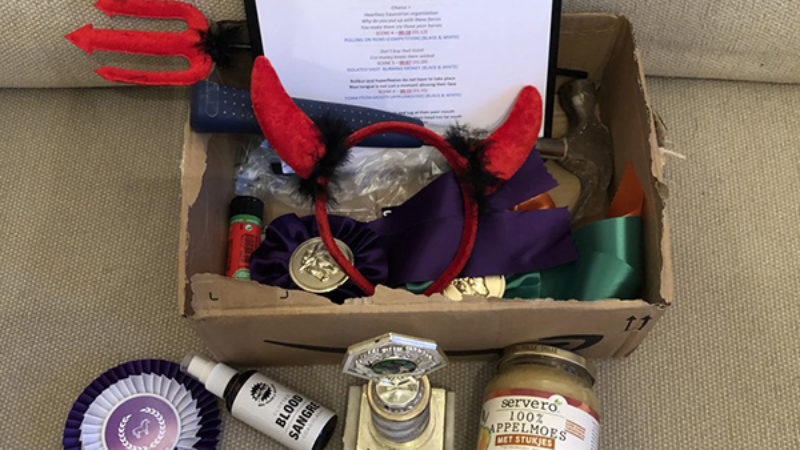 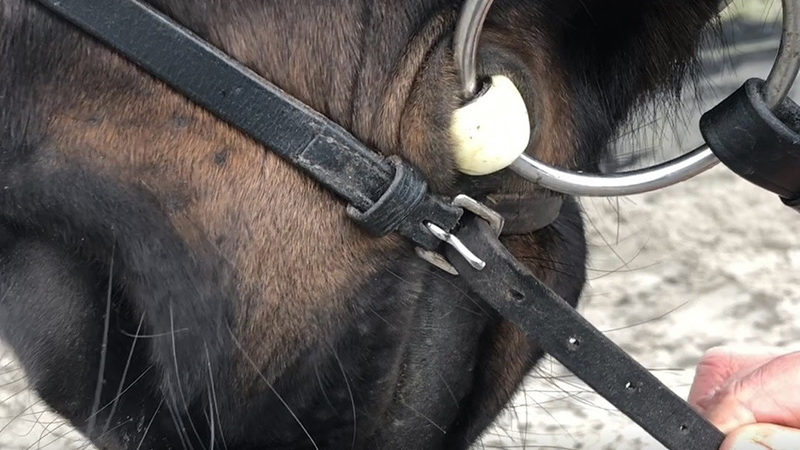 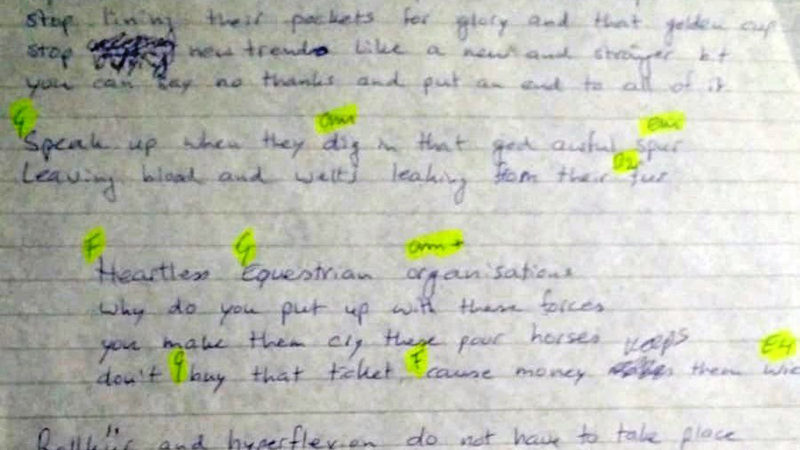 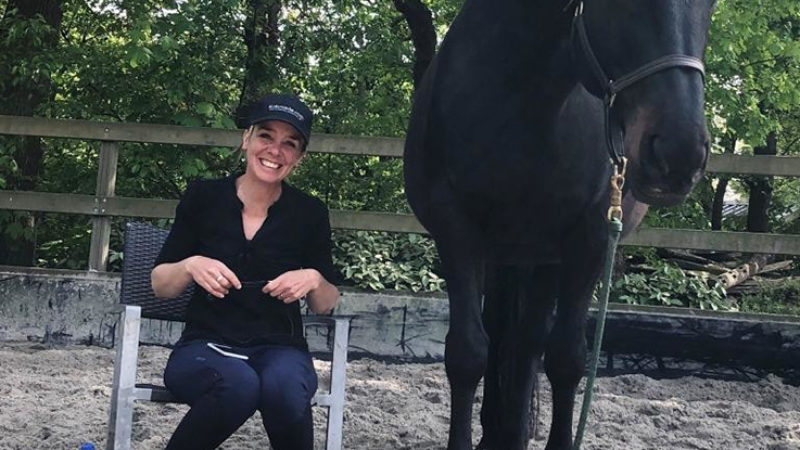 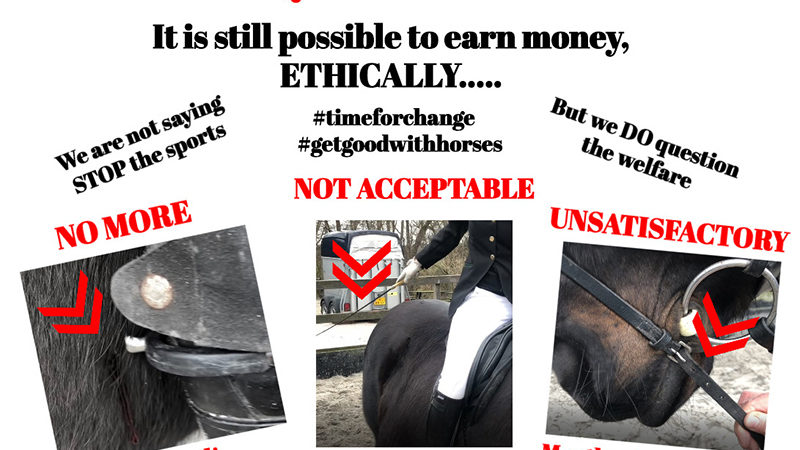 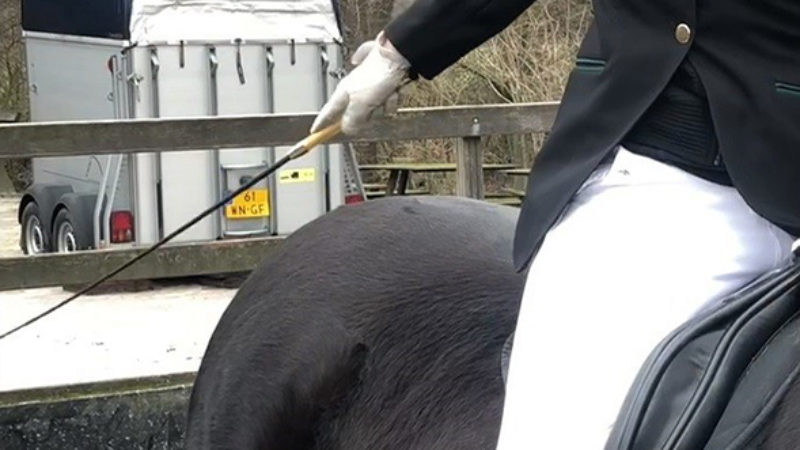