Synopsis: A reading by Joel Nelson of his poem “Equus Caballus” during the 29th National Cowboy Poetry Gathering in Elko, Nevada on February 1, 2013. Additional footage from the ranch of John Dofflemyer on December 20, 2013.

A reading by Joel Nelson of his poem “Equus Caballus” during the 29th National Cowboy Poetry Gathering in Elko, Nevada on February 1, 2013. Additional footage from the ranch of John Dofflemyer on December 20, 2013. 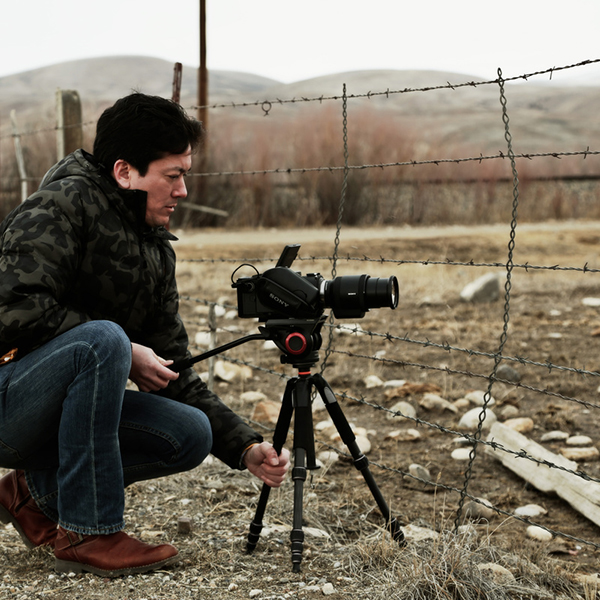 H. Paul Moon is a filmmaker, composer and video artist. Through his production company Zen Violence Films, he profiles performing and visual artists who span boundaries from classical arts to new media technologies. He also creates experimental films in the tradition of wordless environmental cinema ranging from city symphonies to “Koyaanisqatsi.”

Paul’s debut film “El Toro”—an experimental work that explores connections between the ancient ritual of Spanish bullfights, and the passion of the Christ — won the Best of Show award of the 2010 Rosebud Film & Video Festival at Artisphere, and the Experimental Media Prize of the 2011 WPA Experimental Media Series at The Phillips Collection. Prior to “El Toro, Paul created the documentary “R. Luke DuBois: Running Out of Time,” profiling a New York composer and visual artist who builds on notions of cultural and romantic memory, exploring how information can be manipulated over time for emotional impact. The documentary premiered at the 2011 DC Independent Film Festival, won the 2011 “Best Short Documentary” jury prize at the Chicago International Movies & Music Festival, won the 2011 “Silver Medal for Excellence in a Music Documentary” at the Park City Film Music Festival, and won the 2013 “Best Short Film” jury prize at the Reel Indie Film Fest in Toronto. Subsequently, Paul created the short documentary “Hamac Cazíim,” about a punk band using music to maintain their indigenous heritage, which became an official selection at nine film festivals internationally.

Other selected films include: “Time Crunch,” a landscape/environmental film accompaniment to the same-named work for chamber orchestra by composer Jordan Kuspa; “Simple Machines” with an original music score by R. Luke DuBois; and the dance films “Locomotif,” “O pastor animarum” and “Apostasy” — all official selections at film festivals internationally. His documentaries “LowerTown Paducah,” about an artist relocation program in Kentucky, and “The Saxon New World,” about 19th-century Saxons who settled in rural Missouri, are still playing in festivals. His newest films are “Sitka: A Piano Documentary,” about the craftsmanship of Steinway pianos, and “Quartet for the End of Time,” about Olivier Messiaen’s transcendent wartime composition. Projects in post-production include four feature-length documentaries: about the American composer Samuel Barber, cowboy poetry, Fluxus art, and the life of Whittaker Chambers — an espionage thriller.

Prior to his interest in filmmaking, Paul was a playwright and a composer of incidental music for theatre. He lives and works in Washington, D.C., and manages online filmmaker communities at www.focuspulling.com and www.docofilm.com. He is the recipient of the Emergence award at Docs In Progress, where he teaches video editing as an Adobe Certified Expert. Recently he worked as a small camera specialist for a Paramount feature film starring Will Ferrell and Mark Wahlberg, and was resident dance filmmaker at Experimental Film Virginia 2015 in Cape Charles, Virginia. He recently served as director of photography, camera operator, and colorist for renowned director Josephine Decker’s film in “collective:unconscious” that debuted in competition at the South by Southwest Festival. 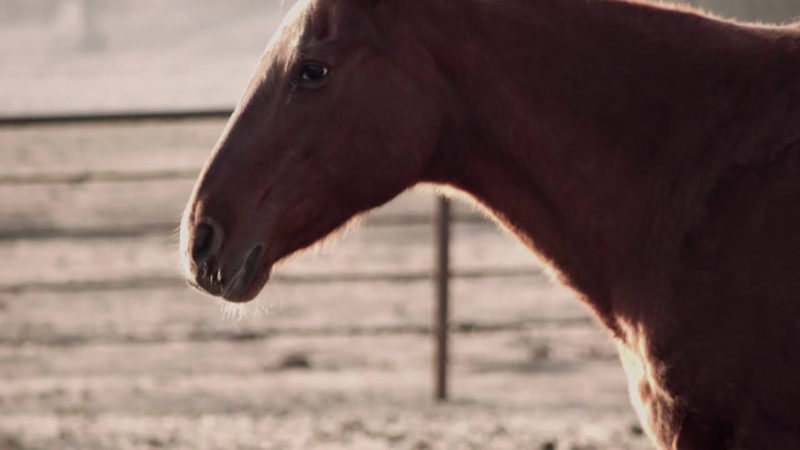 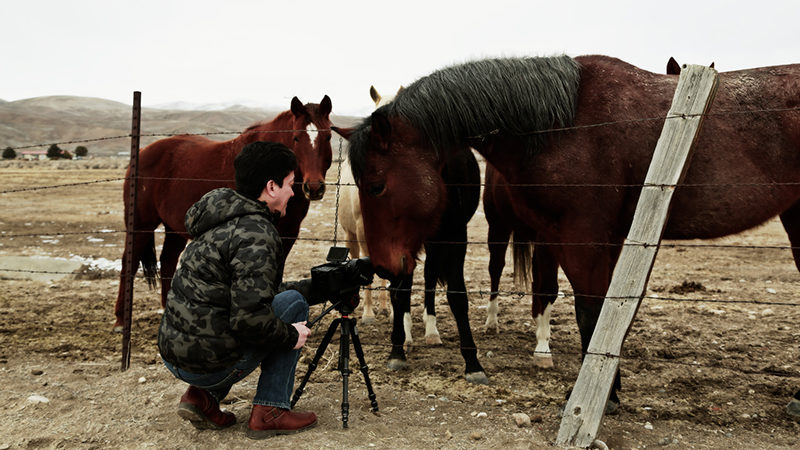 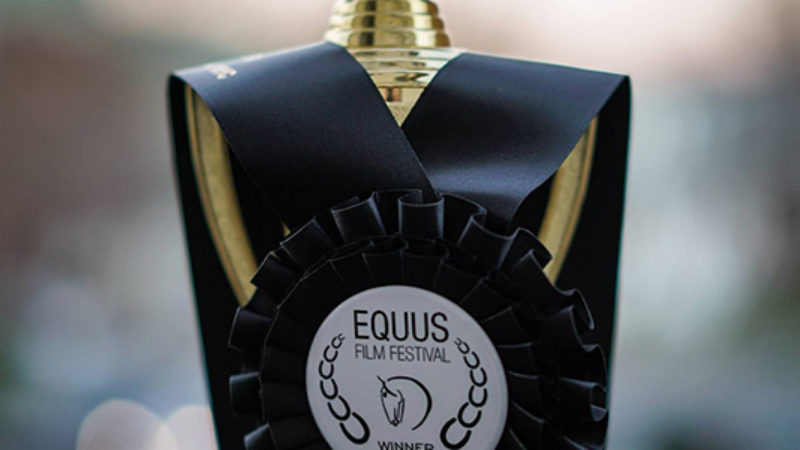 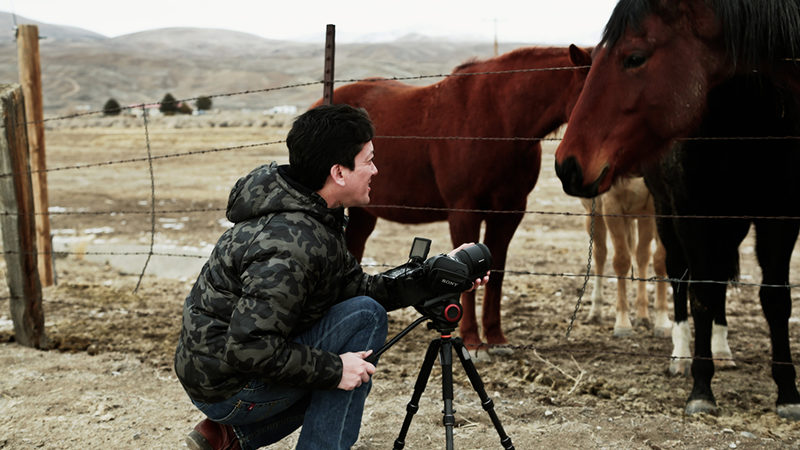 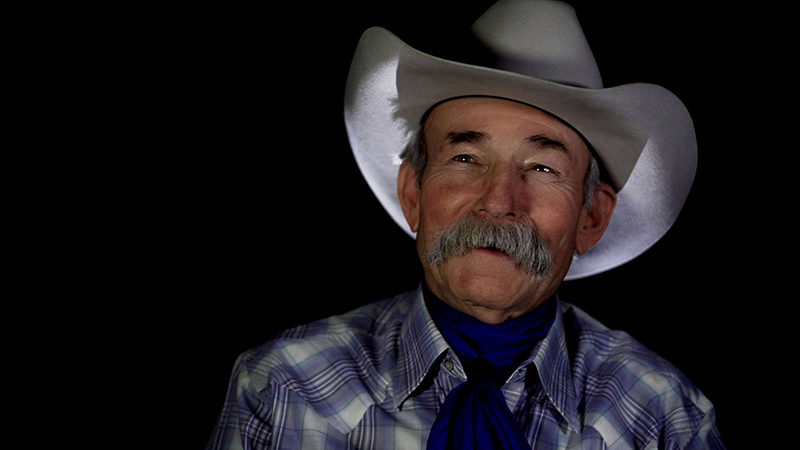 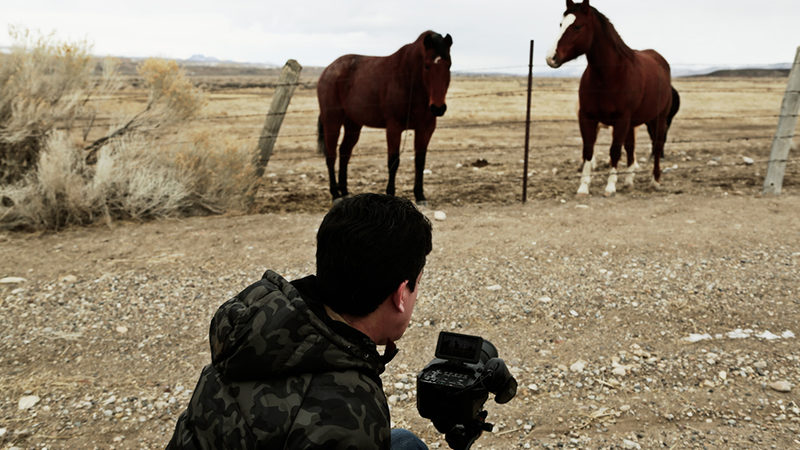