NR - Expected rating would be R 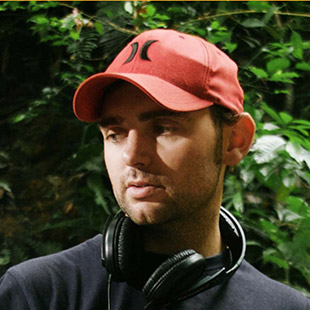 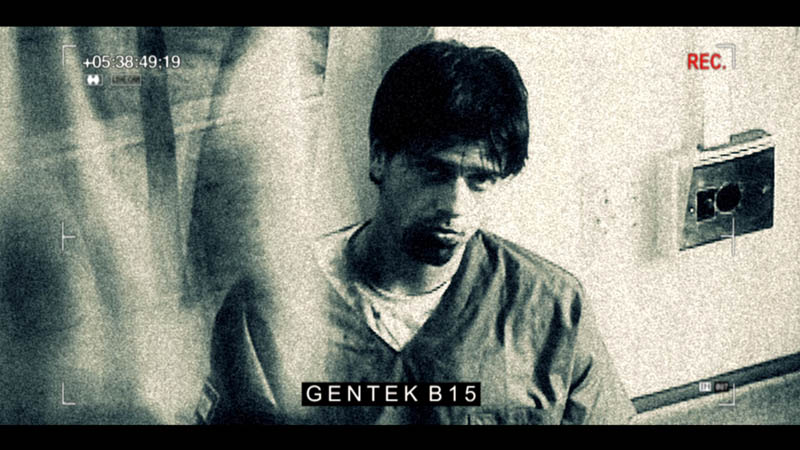 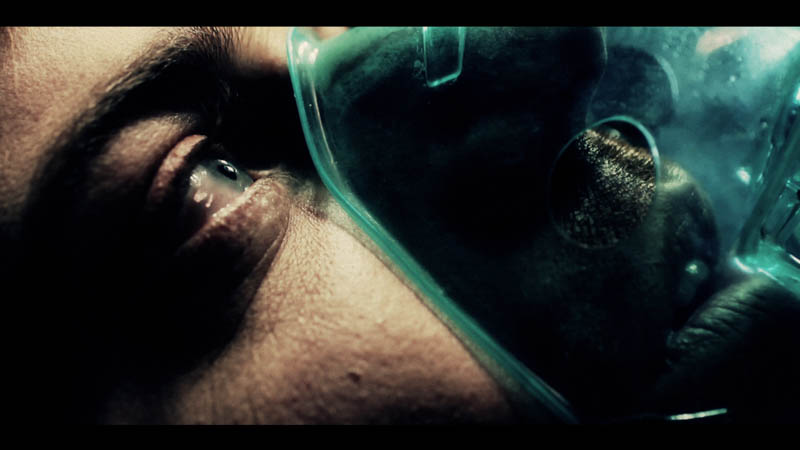 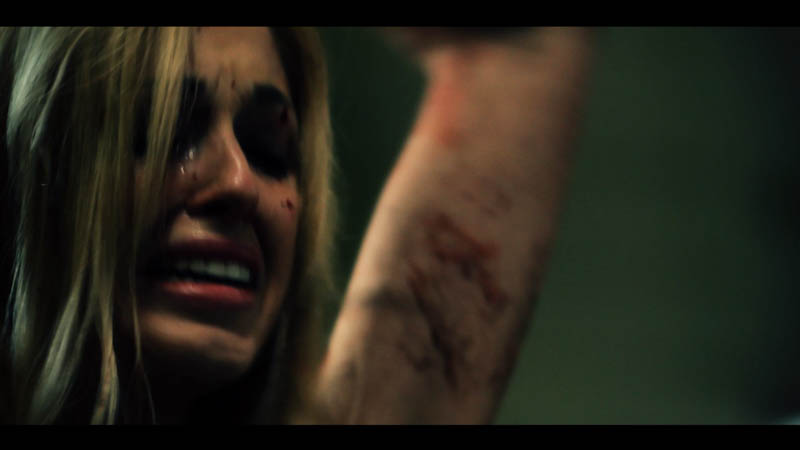 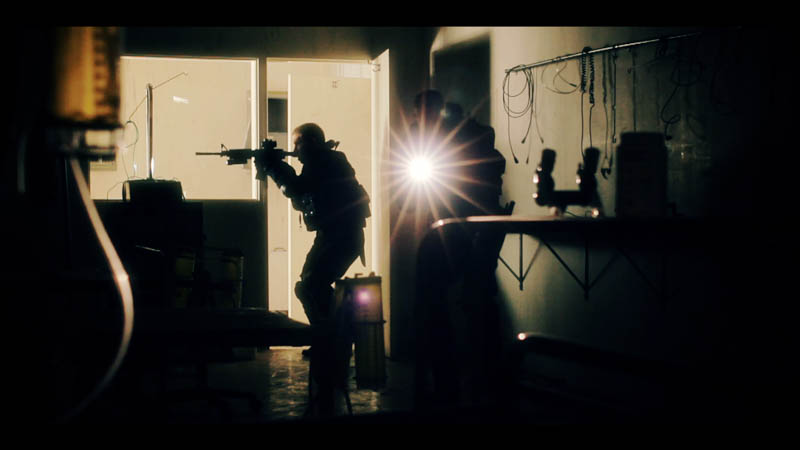 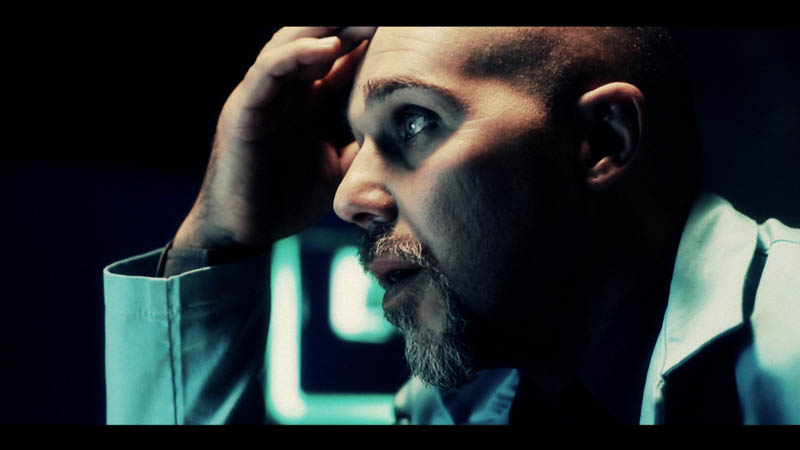 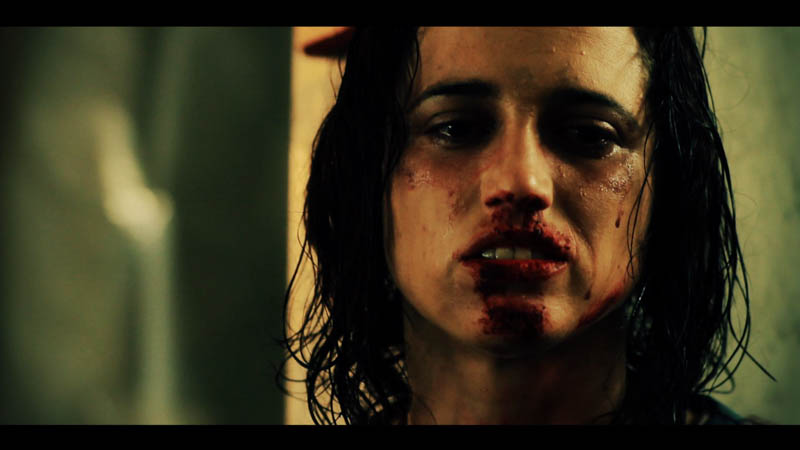 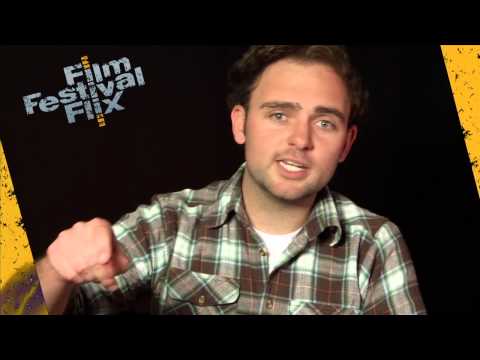 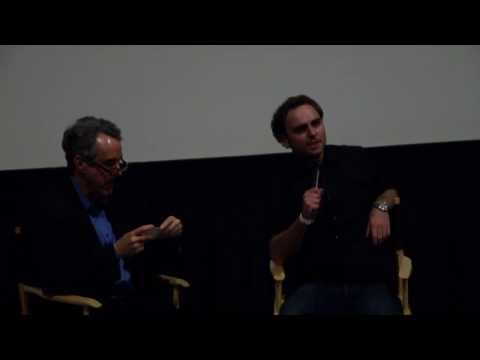 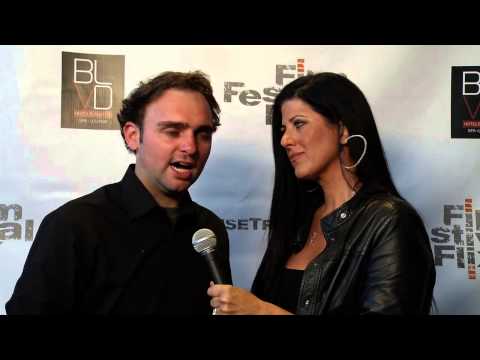