Synopsis: Do you love your horse? Silly question I know.

“I watched the first clip of the 101 series.It is just awesome! I feel like I am right in the middle of it. Anna and the beautiful Charlotte in my living room. This is very beneficial to keep me on my toes. I could watch this countless times and still learn more about the conversation. ?Thank you all for a marvelous idea and flawless production!” – Carolina, AZ. 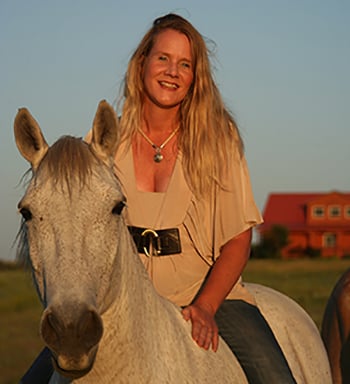 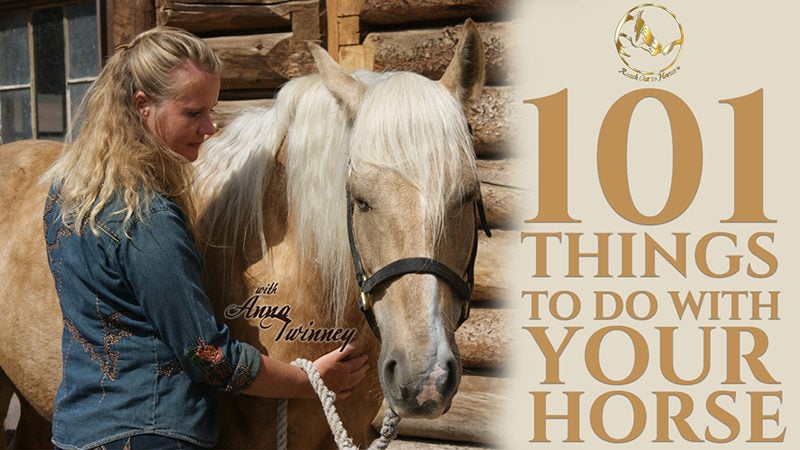 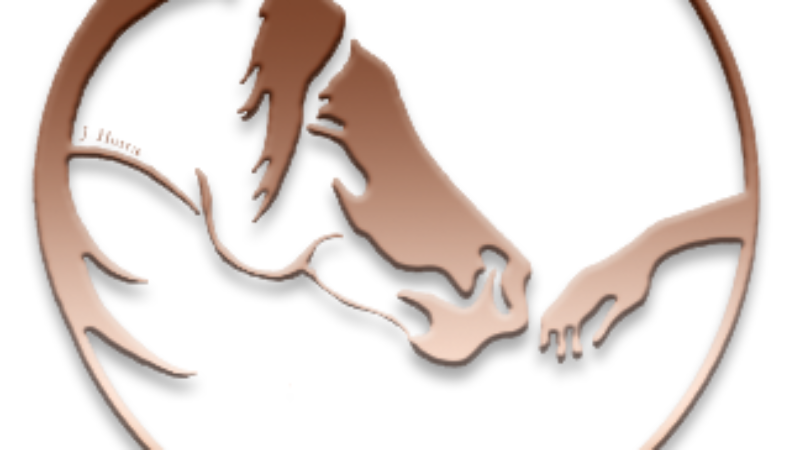 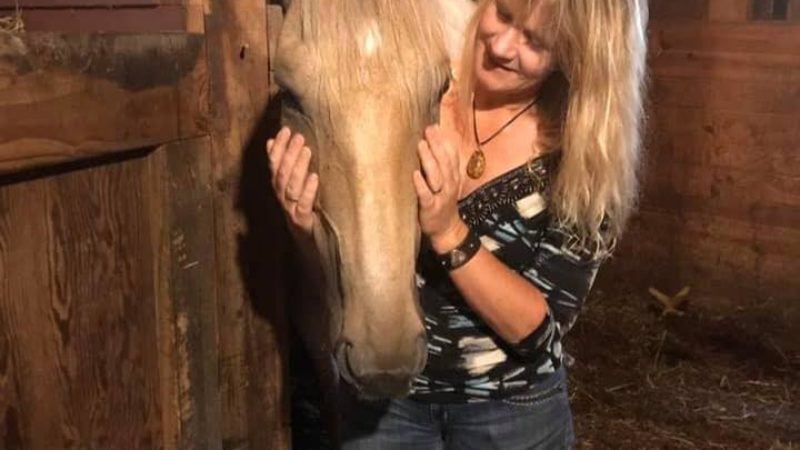