Synopsis: A traumatic event forces a recovering addict to face her demons, without her worried fiancé uncovering the truth. Over the course of a rough night, Devi, 7 years sober, must make a difficult choice between who she loves and what she loves. Boo is a tense tale of what happens when addiction threatens to get the best of one woman at exactly the wrong time.

After the success of my short film, JAX IN LOVE which I wrote and produced, I wanted to make another film right away! This time, besides writing and producing, I decided to also take on the challenge of directing. BOO is a story about a recovering addict having a very hard night and the choice she’s forced to make between who she loves and what she loves.

Horror is a fitting genre to explore the universal themes of struggle, pain, and love. Addiction is a serious illness, and although we explore it in a creative way, I wanted to treat it with the gravity and respect the topic deserves. I’ve been close to many people struggling with addiction. In sobriety meetings they talk about the inner “addict” and I always wondered how that would physically manifest itself. What does the “addict” look like ? What does it want? What lengths will it go to get what it wants? What choices will it make?

I’m also really proud that both our cast and crew were made up of over 50% women! Being a female filmmaker and a woman creating within the horror genre, I believe we have a responsibility to increase visibility and job opportunities for women and minorities, as well as to introduce new types of leading ladies to the screen. Check out our Behind the Scenes featurette here: https://youtu.be/Uygn4ZLeBWw

My hope is that audiences enjoy it not only as a horror film with a supernatural twist, but also makes them question the parts of themselves they try to hide and why. We all have an addict inside us. What does yours want? 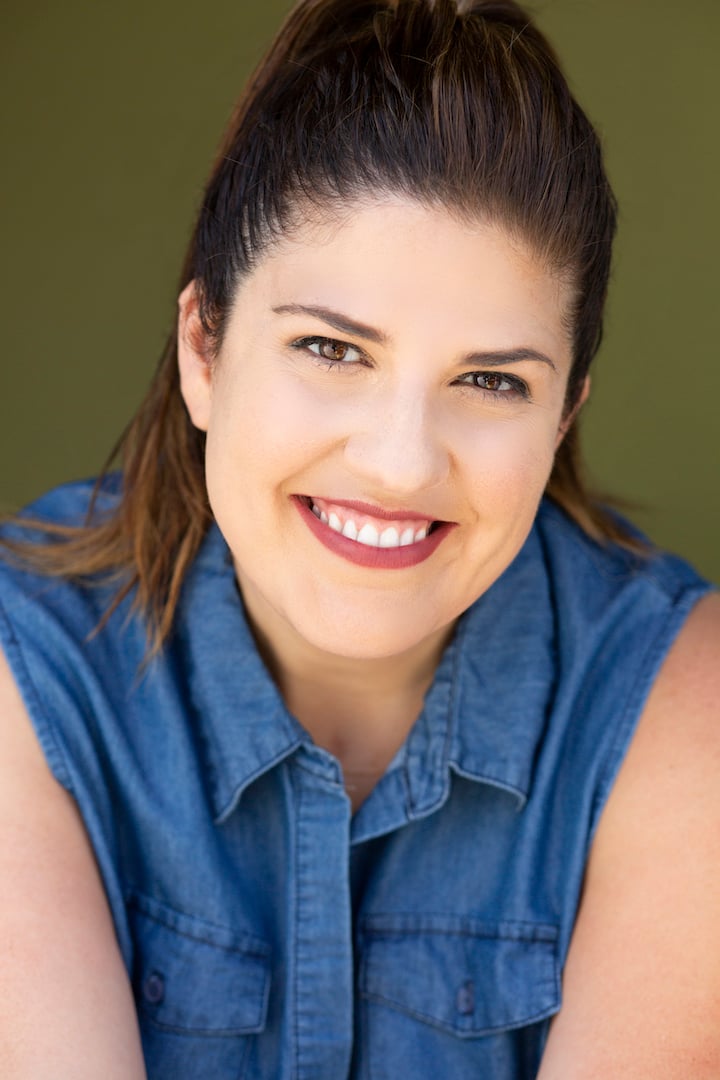 A native of Los Angeles, Rakefet Abergel is an award-winning American/Israeli actor/writer/director/producer. As an actor, she appeared in the movie Superbad with Jonah Hill, and as Adam Sandler’s sister in Just Go with It . She can also be seen in the films My Best Friend’s Girl opposite Dane Cook, with Halle Berry in The Call, and alongside Eddie Murphy & Kerry Washington in the film, A Thousand Words. Rakefet regularly guest stars on TV shows including Showtime’s Shameless, New Girl, My Name is Earl, Bella and the Bulldogs, and iCarly.
Rakefet’s directorial debut, horror short film Boo, which she also wrote, produced, and starred in, won her multiple Best Director and Best Female Filmmaker awards, including the coveted Minerva Award at Filmquest. The film also won Best Writing in a Short and over 40 additional awards across the board. It screened at more than 70 festivals including the Oscar-qualifying HollyShorts Film Festival and the prestigious NewFilmmakers Los Angeles.
She previously wrote and starred in a horror/thriller short called Jax in Love, which she co-produced with executive producer & casting director Jory Weitz (Napoleon Dynamite). The film, directed by Oscar-nominated director Colin Campbell made the festival rounds and garnered Abergel nine Best Actress awards from a variety of film festivals including Nightmares Film Festival, Hollywood Horrorfest, GenreBlast Film Festival and Oregon Scream Week.
The film also won Best Horror Short at Hollywood Reel Independent Film Festival and Best Original Screenplay. Her short screenplay for Boo was a finalist at Women in Horror Film Festival in Georgia and Nightmares Film Festival and won Best Short Script at Vancouver Badass Film Festival.
She teaches sixth and seventh grade religious school and Hebrew in Los Angeles and also works as an acting coach and mentor for kids and adults at Kid (F)Actor, a company she founded in 2010.

"Sensitive, but the way landmines are." - Jeremy Herbert, Screen Fervor

"...Much like Abergel's last short film Jax in Love, it's what is going on under the surface that is most interesting about Boo...An overall impressive debut." - Waylon Jordan, iHorror

"...Abergel's performance suggests a distraction greater than the fear itself. Darkly funny...Boo is a wicked good time." - Hope Madden, Maddwolf

"...Does what an effective horror film should do by forcing you to watch it again to pick up on the clues you missed at the beginning. The reveal is clever..." - Film Threat 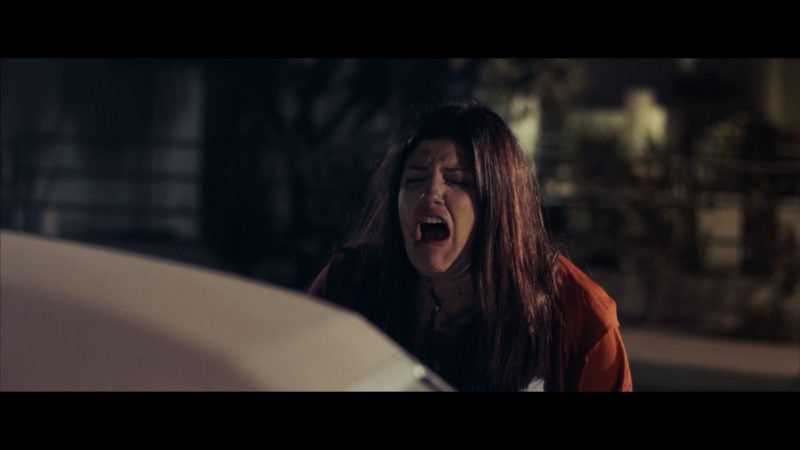 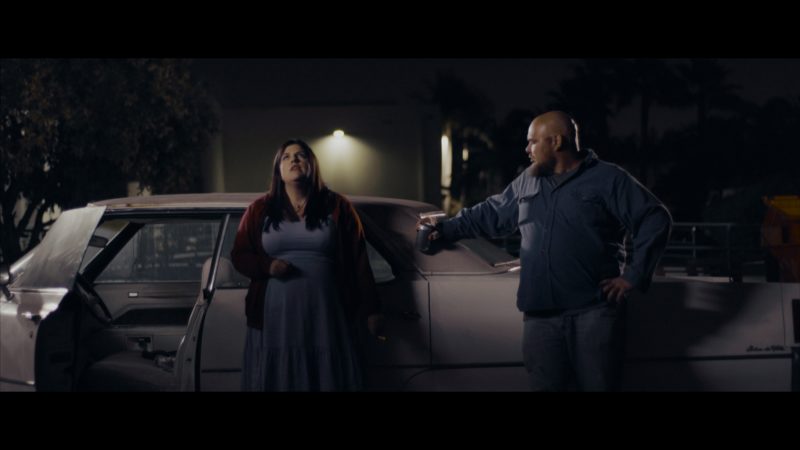 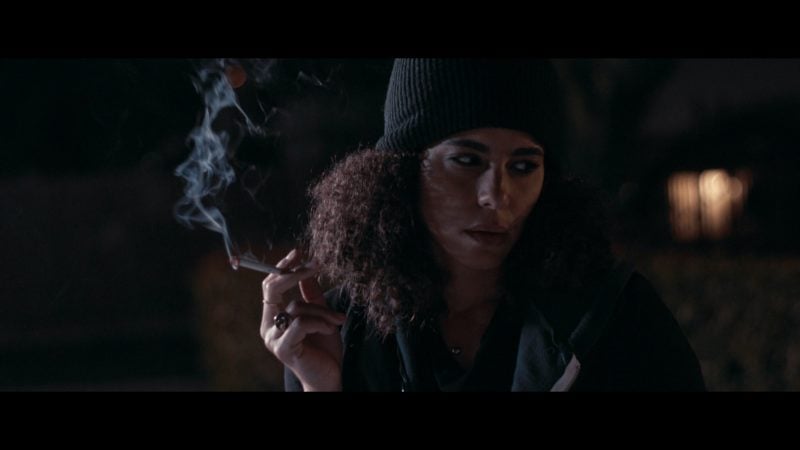 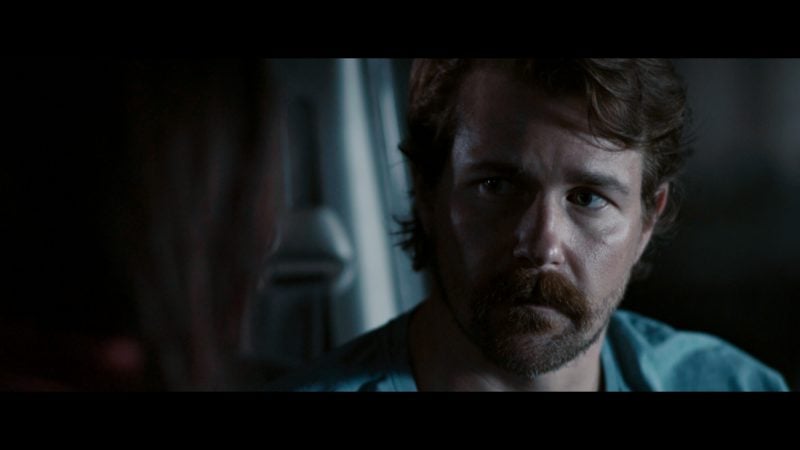 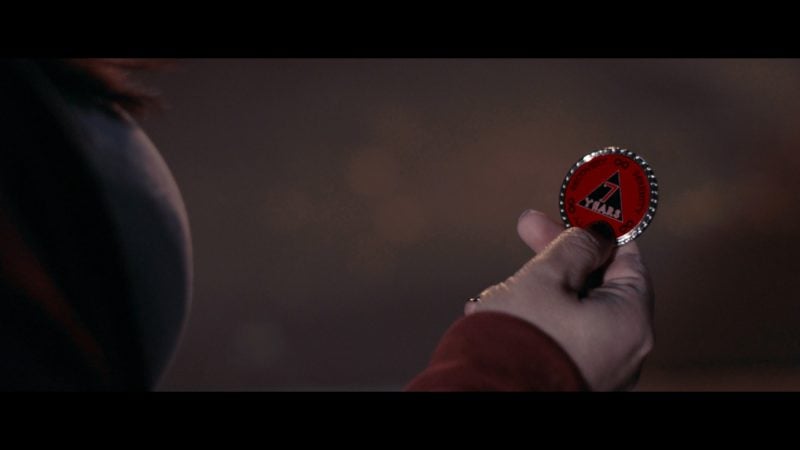