Synopsis: The movie “Savior Angel” is based on real events that took place in the 1950s. The main character is an ordinary woman, Zinaida Uvarova that works as a secretary in court. She has a son, her husband died at war. Zinaida meets her new love, a lawyer Alexey Levitskiy, who selflessly and fearlessly protects workers. The lawyer’s courage annoys many people. His enemy writes a denunciation on Levitsky. Back at the time is was enough for a person to get 10 years of labour camps.

Zinaida Uvarova decides to follow Alexey. She doesn’t have a clear plan, she just wants to be close to him. Zinaida hopes that the proximity to the camp, where Levitskiy is serving his sentence, will help her to find a way to send his case for a retrial or somehow prove his innocence and plead for the mitigation of sentence.
In Irkutsk, Zinaida gets a job as an office-cleaner in court, then enters Court Archive and finds the folder with the necessary information. Zinaida decides to take a risky and desperate step. She types a false release order and puts for signing to the Chief of the regional court.

She succeeds, but there is no information in which camp Levitskiy is serving his sentence and where she needs to send the fake release order. This situation destroys her illusion of Levitskiy’s quick release.
Zinaida’s accidental encounter with children that want to steal her purse becomes a reason to find their mother’s case. Larisa Kanyulina is convicted for stealing “100 grams of grain”, that she took to feed her children. Zinaida manages to set her free with the help of the fake release order.
Zinaida is now having an access to the Court Archive, therefore to the cases of many unknown and wrongly convicted people. Zina decides to save as many as possible. This becomes her main goal in Irkutsk.
The Chief of the Court asks Zinaida to go to an offsite retrial of Zinoviev, the engineer in the far-away camp. Zinaida agrees and by a twist of fate, it turns out to be the camp, where Levitskiy is. Levitskiy cannot believe his eyes when he catches the sight of Zinaida. He asks Zinoviev, who is being released, to find Zina and deliver her a letter. Now Zina knows exactly where Levitskiy is. Her second attempt to free him ends successfully. He is free!

Thanks to Zinaida, many wrongly convicted people are being released, but they would never be able to guess the person behind it. One of the women released by Zinaida demands the return of her confiscated property. Due to that, all of Zina’s actions become known. Zinaida gets arrested and sentenced to 10 years in prison. She doesn’t admit her fault at the trial and the only thing she regrets is that she hasn’t managed to release more people.

Soon afterwards Stalin dies and many people get decriminalized. Zinaida gets released. After many years she gets rehabilitated.

A real life. A real camp. Real convicts. Three realities that came into the one new reality of making the movie “Saviour Angel”It is a story about the unique life of a small and fragile woman that tried to fight the infernal Gulag’s system.
It is hard to imagine, but one of the camps built in 1937, filled with fear, pain and terror, still exists in the Komi Republic in its original form.The outdoor shots in the film “SAVIOR ANGEL” were taken in a real camp. For me as a director, this was a unique opportunity, since it would’ve been impossible to recreate the camp of those years even with our artistic means.
Nowadays any video or photo documents depicting the camp can be barely found, even in Memorial society. There are only the drawings of prisoners. There are no materials on Gulag camps even in the Russian State Film and Photo Archive. We were surrounded by the areas, where convicts serve their sentence.
Nowadays people see Stalin in different ways. Many consider Stalin to be the person that defeated fascism, but they don’t realize the number of war victims, the methods and the tactical mistakes during the WWII. Such people value the result, but the price of this result does not matter for them.
But the thing that worries me the most is why there’s no unique estimate of Stalin’s personality and deeds at the state level. There is no clear and distinct attitude on Stalin that would allow people to see the whole truth and all that terror that this ruler brought to our country.

Born in Moscow.
Graduated from the Russian State University of Cinematography named after S. A. Gerasimov.
Irina Gedrovich is a film and television director.

The film “Photoamateur” received three Grand Prix, numerous prizes at national and international festivals, it was also a participant of the Berlin International Film Festival.

The film “Svetlana” is a unique film in which Svetlana Alliluyeva (the daughter of Joseph Stalin) gave a sensational interview for the first time in 10 years. The film was a Gold World Medal winner on the New York Festival (NYF) for the best docudrama.

2001 “KITCHEN” produced by Granat Film Studio. It is a movie about the dissidents in the USSR. The main characters of the film are the poet Yiliy Kim, Larisa Bogoraz, that was one of the first people to protest on the Red Square against Soviet Union’s invasion of Czechoslovakia, also the human rights activists of the 60-s – 80-s Vyacheslav Bakhmin and Tatyana Velikanova.

2004 “PHOTOAMATEUR” produced by Granat Film Studio. This movie dwells on the tragedy of the “little man”, it’s about the transformation of the person from a “liberator” into a war criminal. The main character is named Gerhard M. This German soldier from Feldgendarmerie took quite proficient photos and precise notes from the beginning of World War II, recording his impressions of the Soviet Union occupation by the Nazis.

2006 “FORBIDDEN LOVE” produced by Television Company “DIXI-TV”.
It is a documentary film about tragic love-story between a Russian academician and a Vietnamese student Le Vu Anh (daughter of the General Secretary of Vietnam Le Duan). Their only right was the right to die.

2011 “SMERSH. A LEGEND FOR A TRAITOR” produced by Television Company “DIXI-TV”, 4 episodes. The movie dwells upon one of the SMERSH’s operations that started in 1944 and ended by 1947.

2012 “THE DODO DAY” produced by Television Company “DIXI-TV”. It is a New Year’s movie.

PRIZE BY THE RUSSIAN STATE FILM AND PHOTO ARCHIVE
“For the highly artistic reflection of reality on the screen using the archives”
ХV Ural Open Festival of Russian Cinema, Yekaterinburg 2004 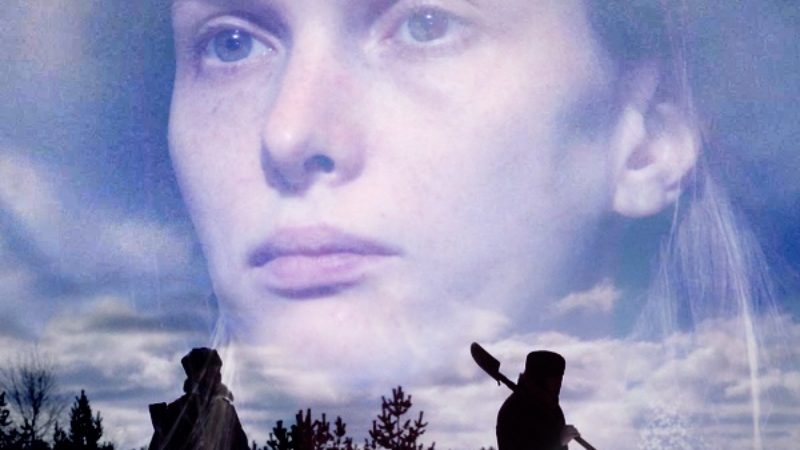 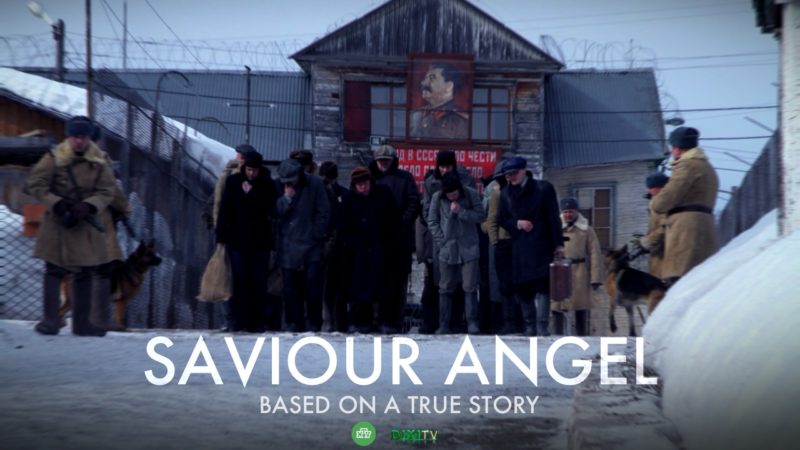