A Place Among The Dead is a genre-bending art film, which explores the repercussions of growing up under the sway of narcissism and psychological abuse. In this revealing, terrifying, entirely scripted, meld of fact, fiction and the fantastical, actress / filmmaker “Jules,” driven by the demons of her past, embarks on a journey at the potential cost of everything she knows and loves.

A PLACE AMONG THE DEAD uses genre to explore the repercussions of growing up under the sway of narcissism and psychological abuse.

I chose to make my feature directorial debut searingly personal to invite the viewer to do the same. As they say… the more personal, the more universal.

My husband and I crafted this entirely scripted the movie, using a meld of fact, fiction and the fantastical.
I play an alter-ego version of myself, as do the following actors who have what I like to call “cameos on steroids” because they are much larger than traditional cameos: Gary Oldman, Ron Perlman, Robert Patrick, Lance Henriksen and Anne Rice, appearing for the first time ever in a film.

In doing this meld, I shine a light on my life, with the hopes that the spectator opens the floodgates to become the participant.

I set out to make a genre-bending, entertaining, art film AND to give voice to what has affected many, to open up a dialogue, which is EXACTLY what has been happening at our Worldwide Screening Events hosted by Modern Films. (Other Modern releases include Werner Herzog’s newest film & Viggo Mortensen’s directorial debut.)

EVERYONE deals with narcissism. It is THE issue of our time: whether it be a spouse, partner, ex-partner, boss, co-worker, friend, family member(s), or our world leaders, we’ve been striking an artery, not just a nerve!

Each audience zoom has lasted 4 hours! Attached is the profound feedback, which has been pouring in. 🙂

Along with cast, panelists from our Q & A’s include:

I adopted to use the vampire genre, partly cause it’s an ever-enduring cultural / global phenomenon, partly due to my role on BUFFY THE VAMPIRE SLAYER and spin-off show ANGEL, but mostly to lull the viewer into a sense of safety, to explore unsafe and radical ideas.

If I had seen a movie like this when I was 18, it would have changed the course and journey of my life.

When I asked Gary why he came on board he said, “Your exploration of malignant narcissism and evil is necessary and timely. The construction and ideas are new, edgy, controversial and revolutionary… It excites me.”

Hopefully A PLACE AMONG THE DEAD will excite you! 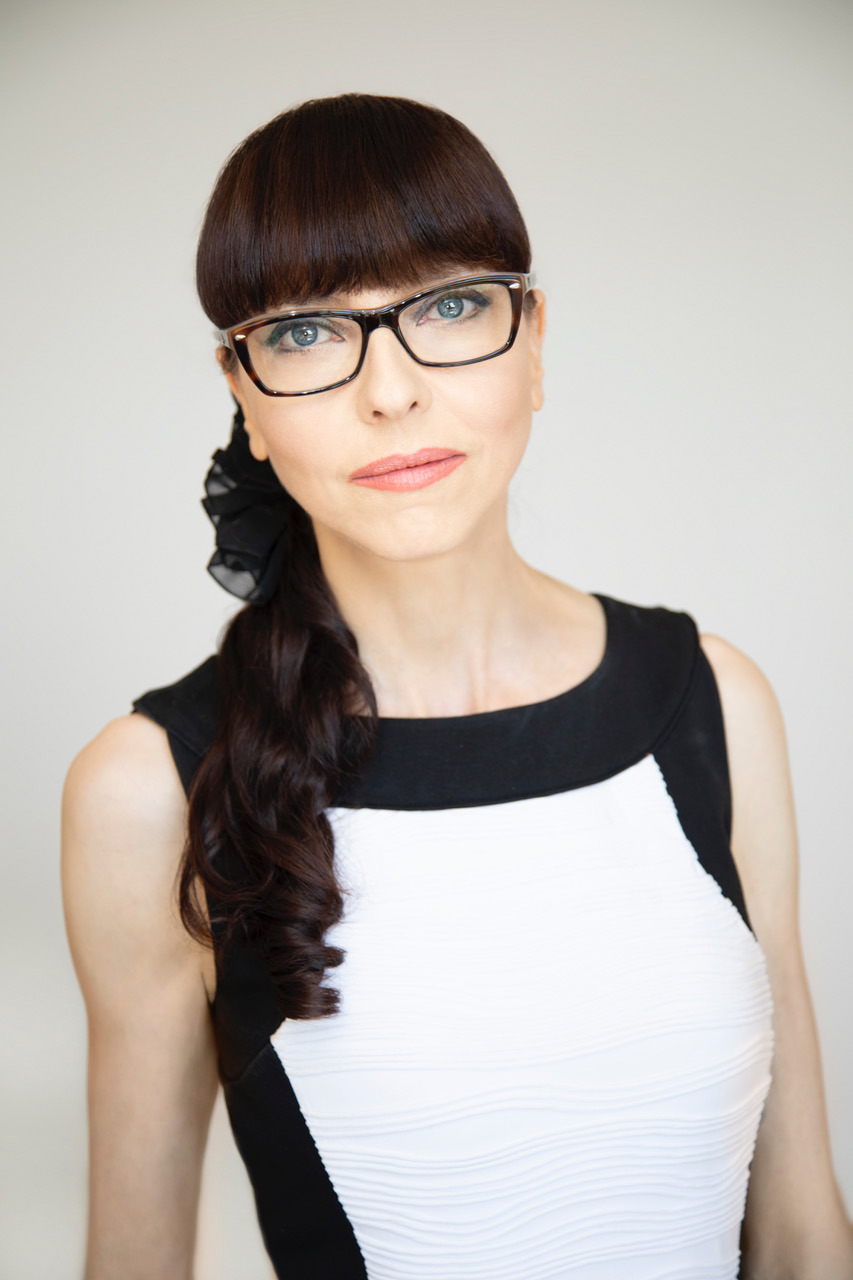 Juliet Landau is an actress, director, producer & writer. As an actress, highlights include Drusilla on BUFFY THE VAMPIRE SLAYER & spin-off ANGEL and co-starring in Tim Burton’s ED WOOD as Loretta King. Last season she recurred as Rita Tedesco on Amazon’s BOSCH. This season she’s recurring as Cordelia on TNT’s CLAWS. Juliet just helmed her visionary, feature directorial debut, A PLACE AMONG THE DEAD, which she also produced with her husband under their Miss Juliet Productions banner. Cast: Gary Oldman, Ron Perlman, Robert Patrick, Lance Henriksen and Anne Rice, appearing for the first time in a movie. Also mostly in the can is THE UNDEAD SERIES… The only series ever to gather the A-list of the genre together. Every one of the talented artists in A PLACE AMONG THE DEAD came back to participate in their series, as did Tim Burton, Willem Dafoe & many other notables. Other acting work includes starring opposite Jake Busey in the soon-to-be-released PENUMBRA, starring opposite Whoopi Goldberg in THEODORE REX, starring in over 20 other films, appearing in many more, guest-starring frequently on television, extensive voiceover work in features, tv and video games. Juliet and Dev previously directed and produced two award-winning short subjects: TAKE FLIGHT with Gary Oldman and DREAM OUT LOUD with Guillermo del Toro, Joseph Gordon-Levitt and Rian Johnson. Juliet is a member of The Actors Studio, Women In Film, Film Independent, The Alliance Of Women Directors and just completed 3 Sundance Collabs. She co-wrote two issues of the ANGEL comic book for IDW. She and Weekes are now penning the companion coffee table book to THE UNDEAD SERIES called BOOK OF THE UNDEAD.