Synopsis: A soldier is sitting in the trenches on the frontline, looking at the flame of his lighter. Later on, we see that the flame is no longer coming from the lighter – it’s coming from a candle now that stands on a table in a dark room where two people are having their first date: a man (same soldier) and a woman. We observe a short sequence of their romance, marriage proposal, childbirth, development of their family. Suddenly, an explosion occurs – it consumes the soldier. We understand that all the memories that he had were imaginary. It is a metaphor for the way his life could have turned out if there hadn’t been a war and he had his tomorrow.

It was an instant thought, “A man, a woman, a child, and a dog”. And then, by looking at the flame of the torch on the terrace, I started developing this thought further and thinking out loud, “the lighter turns into a candle… fire, water, air, and soil”. Four elements – four characters. I left this idea on its own for about a year.

In the spring of 2019, I was studying at NYU London, and I went to see Dorothea Tanning’s exhibition at the Tate Modern museum. It inspired me in various ways, but there was one specific painting that stood out for me – “Birthday” (1942). It portrayed an endless corridor of doors.

My idea was to approach this project the same way surrealist artists created their art. This film should be viewed the same way as a surrealistic artwork in a museum – each person should determine its meaning. It is open to interpretation. The main two terms that I used in my process were ‘automatism’ and ‘dreams’. I started to develop images in my head, such as a hot air balloon with a bath attached to it, a passionate dance in the water, etc.

In this film, the fire is the man, the air is the woman, the water is the child, and the soil is the dog. The hot-air balloon is a clear symbol of love and connection being created between fire and air. The addition of water into the hot-air balloon foreshadows our next scene of love-making and child-creation in the lake. The four elements are not only the metaphorical part of the film – it’s also structural. We begin and end with fire – it is a circular structure. Finally, the corridor of opportunities is represented by the doors that open one by one and showcase opportunities that this man could have had if there hadn’t been a war.

The Russian-Ukrainian war (2014-present) is a very important subject for every Ukrainian citizen. Therefore, I was motivated to find a soldier who participated in the events of this war to portray our man in the movie. All different metaphors and symbols can be interpreted into different meanings by the spectators. The only thing that should stay the same is that in any scenario of our soldier’s life – war is an obstacle to a good and happy life. People should have these doors available to them and not be taken away by the war. 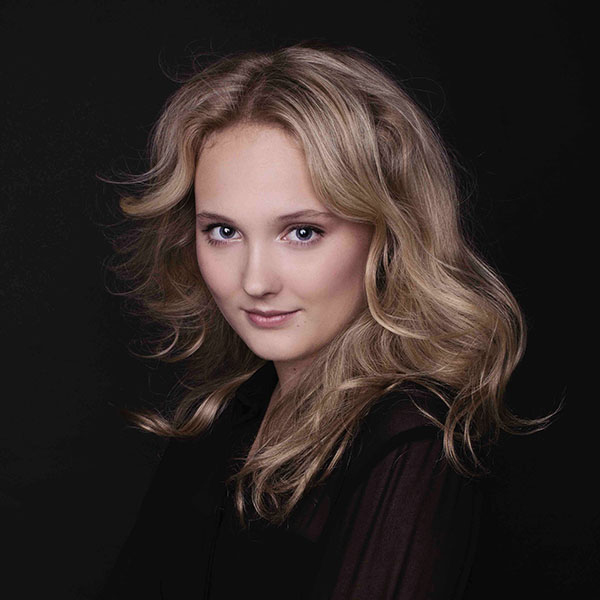 Anastasiya Yevchenko is a Ukrainian director, producer, writer, and actor in theatre and film. Her goal is to create meaningful, innovative, and impactful art that will challenge and inspire its viewers.

Anastasiya’s first professional work is the surrealist short film If We Had Tomorrow (2019).

Anastasiya is wrapping up her studies at New York University, Tisch School of the Arts (2016-present), majoring in drama BFA, minoring in producing and filmmaking. In addition, she studied acting as part of the Intensive Summer Acting Program at Lee Strasberg Theatre & Film Institute in New York (2018). Anastasiya had graduated from Beau Soleil Alpin College International with a Bilingual Diploma of the International Baccalaureate (2016), participated in the Acting Intensive Program at the University of South California (2015) and ISTA IB Theatre Symposium (2015).

Anastasiya received the “Best Director of a Short Film” award at World Cinema Antwerp in 2021 and “Best First Time Director of the Year” at the 6th Annual Top Shorts Film Festival in 2020. She is a Laureate of the National program Person of The Year 2006 in the nomination “Young Talent of The Year”. Anastasiya holds the title of Little Princess of The World 2006. 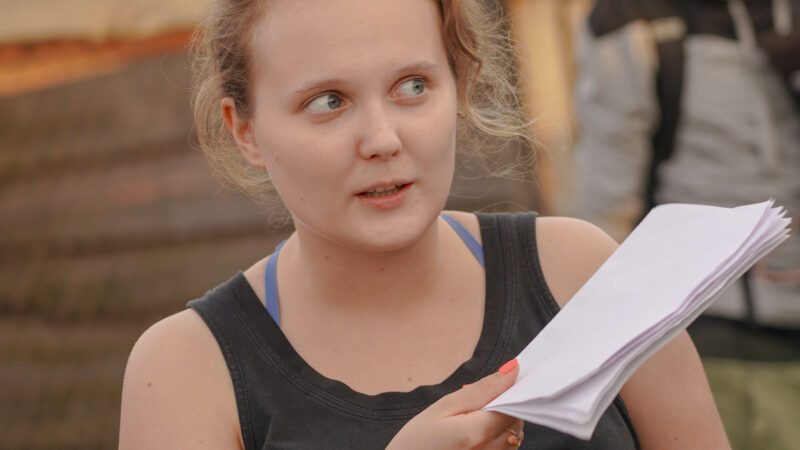 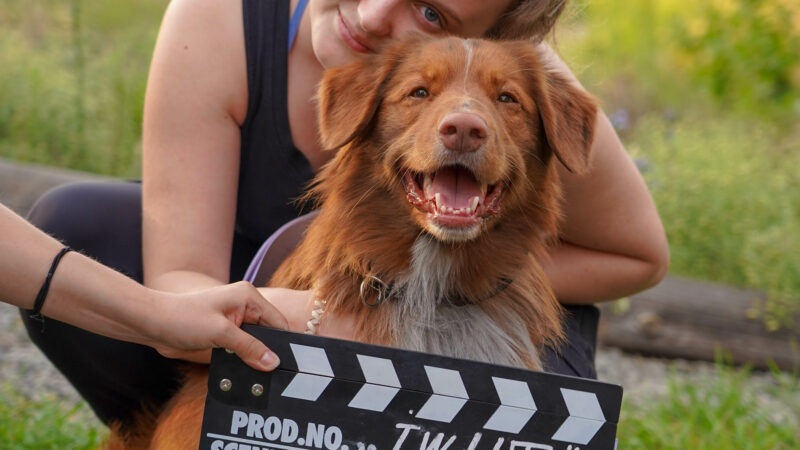 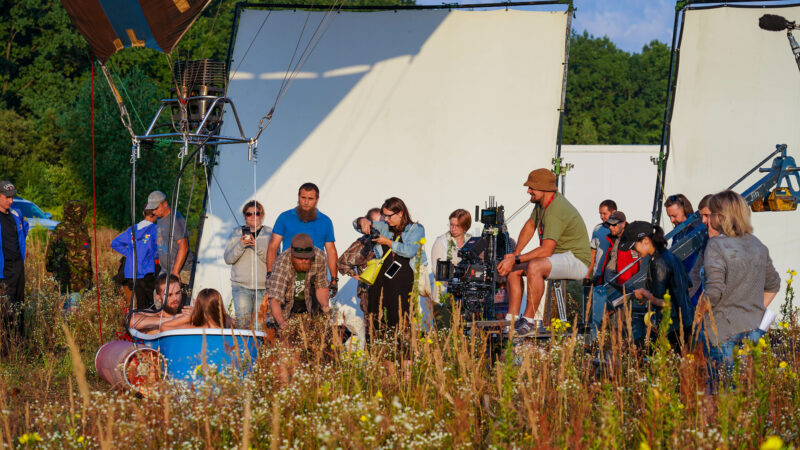 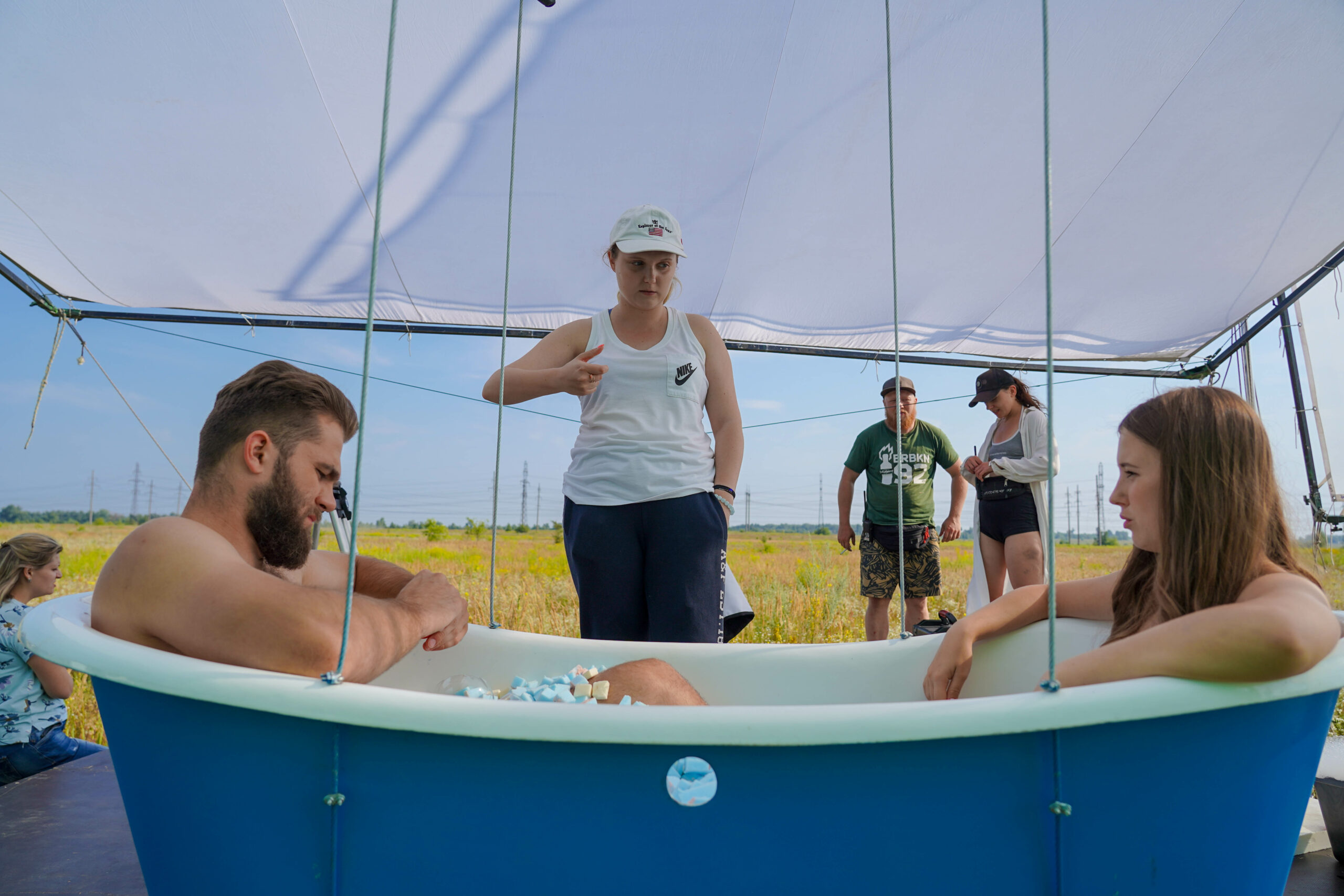 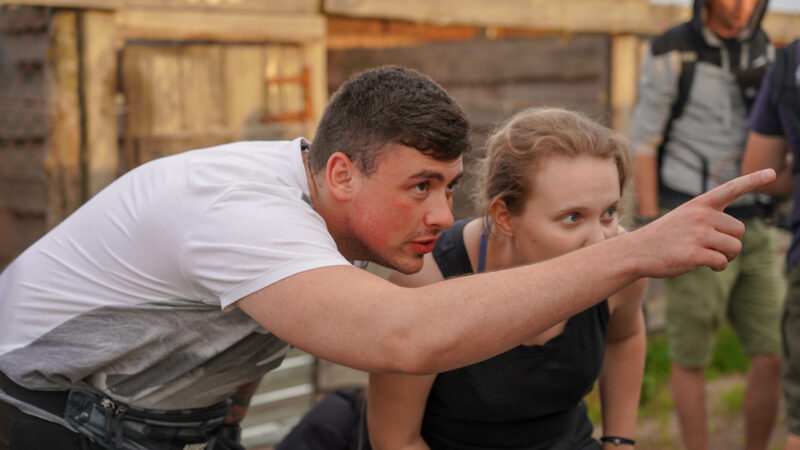 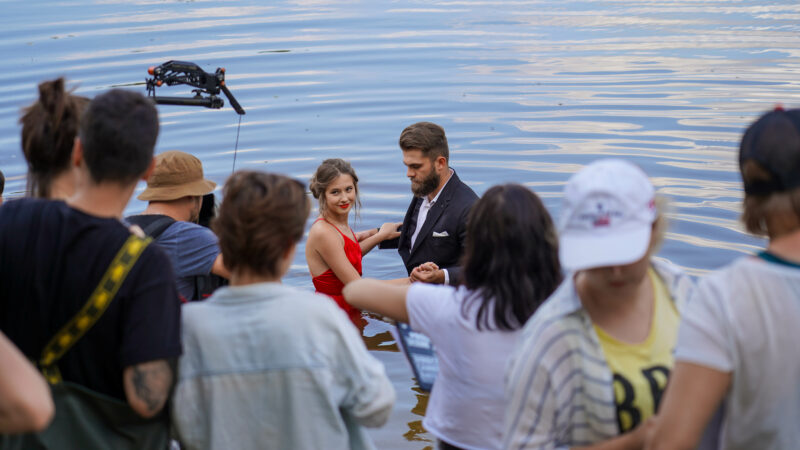 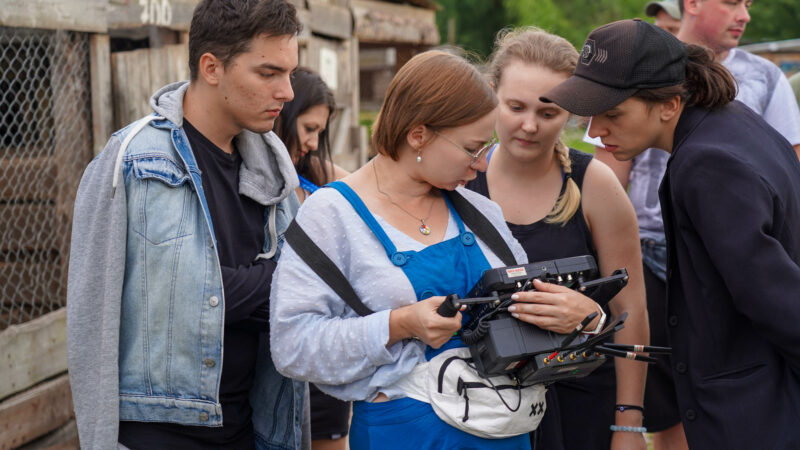