Synopsis: Divorced, lonely and with insomnia, Miguel is close to retirement from working at a theater company selling tickets when he receives a letter from an elder’s residence asking for a solidarity performance of the play at their residence. The four professional actors decide to reject the request but something in Miguel drives him to compromise with the elders and convinces the sound & lights technician, the props stylist and the waitress to perform with him at the residence, rehearsing at night and risking their jobs if the company found out.

“Remember me” is a love letter to acting, both in the plot and in the way I wanted to direct it, prioritizing our low budget and limited shooting time in achieving a believable acting performance. I was also very interested in filming sequence shots and stage blocking with narrative meaning. The stage blocking in the first scene in the dressing room pays off in the final scene with a surprising ending.

I hope you enjoy some meaningful quotes that pay tribute to the reality of our industry, like the long working hours away from family or the difficulties in finding paid roles as actors age.
I also hope you leave the cinema after watching “Remember Me” inspired to call and spend time with your parents and grand parents.
We produced this short film during the COVID pandemic, and had to modify the script, like eliminating a kissing scene, or eliminating another scene that was meant to be shot at an elder’s residence. I wanted to use that day also as a social event with real residents, but we had to avoid jeopardizing their health.
So, I do hope that next time you walk by an elder sitting down in a bench, contemplating time, you engage in some small talk that can enrich both your days.
During filming, my grandmother’s sister died at age 97 with COVID. This happened on the night before our third and final shooting day. Luckily, she had a good life till the very end and passed away in her bed, almost sleeping. When we shot our final scene, as I was directing our oldest cast member, age 78, at the end of the third day, I shared some tears on set, thinking of my great aunt, Maruja. The intensity and sincerity of this scene that speaks about Alzheimer’s disease, together with my rawness on set, had the entire crew with glossy eyes for a minute. That became such a powerful moment. Each one of us, connecting.
So my wish for you, dear spectator, my dear audience, is that you enjoy watching it and remember how each day, we can make powerful moments, that one day, will become our cherished memories when we grow old. 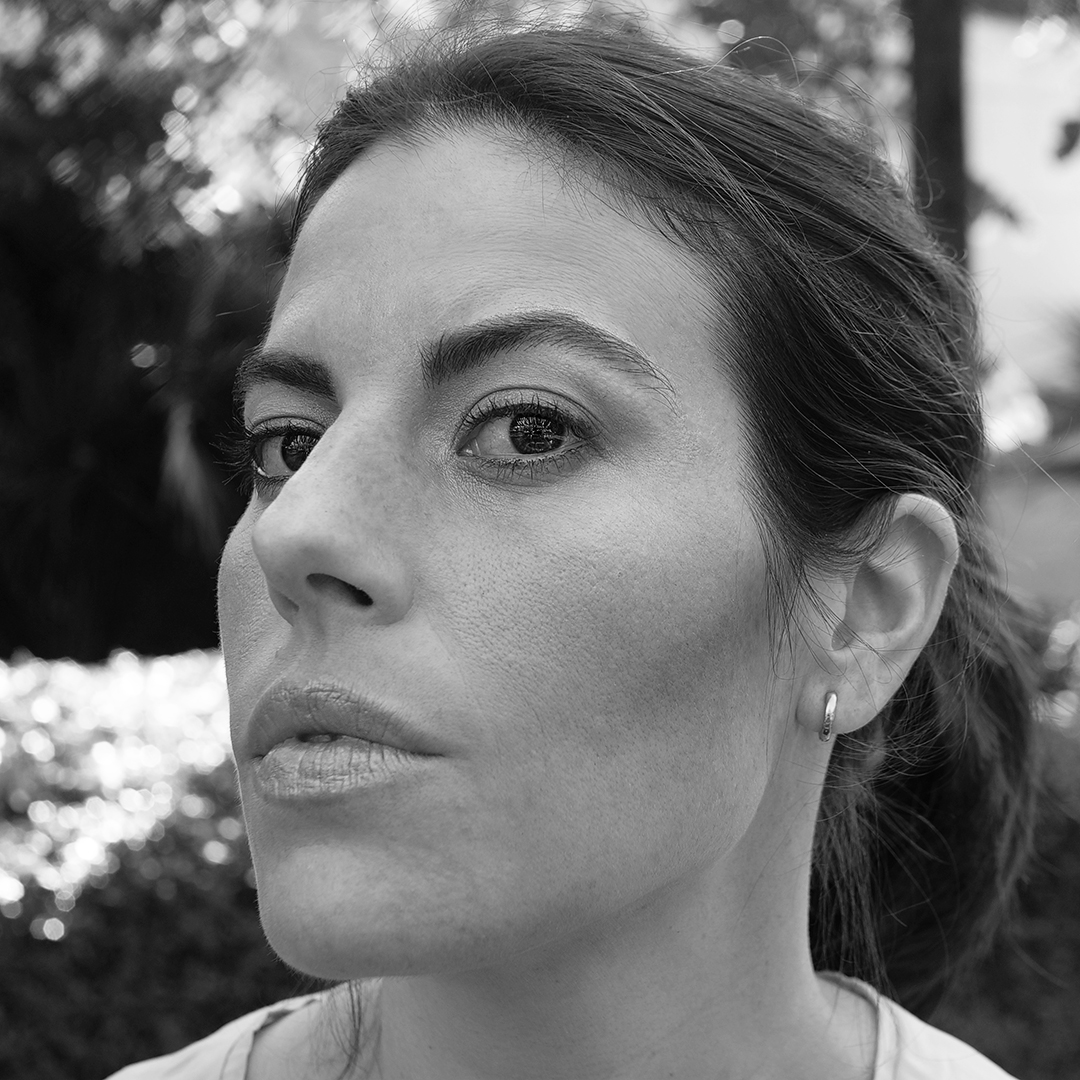 Born in Madrid, Spain, in 1985, Marta is bilingual in Spanish & English, and speaks fluent French. She studied in the British Council School in Madrid, graduated in New York University in Science of Media, Culture & Communication with double major in Film & Advertising. She has a master’s degree in Screen Writing for Film & TV by ECAM (Film academy in Madrid).
Former international elite triathlete, Marta combined elite racing with her studies. She has 10 national championship titles in triathlon, duathlon & cycling. She has been 3rd in the World championships of triathlon in 2004 and 3rd in the European Championships in 2003. She was also an Olympic backup for London 2012.
After being a professional athlete, Marta started her career in film as production coordinator in Palma Pictures, a production service company for International commercials in Mallorca, in 2015. She has also worked as second assistant director in film & commercials.
“Acuérdate de mí” is Marta’s fourth short film, shot during the pandemic in September 2020 and finished in July 2021.
Her other short films are “Invaders” (2018), “After a Happy Ending” (2016) and “Without a score” (2016).
She has published a short story written for adults, “Esos Jodidos Duendecillos” Avant Editorial (2019).