Synopsis: Ian Ford is a troubled rock star who has just snuck out of his court mandated rehab and is on a mission to get back to his hometown. His desperation and inner turmoil leads him to track down his best friend to finally confront the deep secret that fractured their relationship years ago. His survival hangs in the balance as he attempts to finally face his fears and guilt and find a path to recovery.

I was teaching a method acting scene study class at the Lee Strasberg Film and Theatre Institute, and Dan walked into my class. He was late, disheveled, but had that rock star quality. He said he had grown up on Sunset Boulevard. I knew immediately that there was a lot going on inside of him. I gave him a scene from a Sam Shepard play, and witnessed him begin to unleash an inferno through his work. He asked me if I’d help him develop a script idea, a very personal one. Dan’s story is one of many young people searching for their identity when their parents aren’t around. When those kids are also creatives, it can be a blessing and dangerous. In our protagonist’s story, we see a lost kid whose talent gets him a lot of attention fast, and with that comes a responsibility he has never learned how to manage. Around this time, The House of Blues was being torn down on Sunset Boulevard to build condos, I thought again of Dan’s story. How do we find a moral compass without guidance? How do we clear through all of the noise to listen to our own souls for that guidance? Is one song at a time enough to truly impact the world? We are in a revolution now, where equality is demanded and voices are crying to be heard. It is a time when creative minds are pushing to the forefront and seeking a new system, and new guidance. I decided to work with Dan. His personal story of rising, stumbling, and then finding a path forward connected with me, and I believe will ring true for all of us as we move forward into a new world, one personal revolution at a time.
–Kymberly Harris 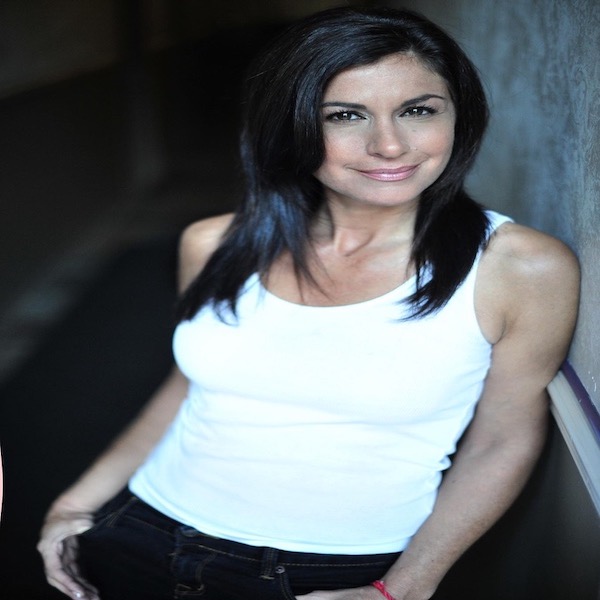 Kymberly Harris is a Director/Writer/Producer and founder of Firsthand Films, LLC. She wrote and directed the award-winning shorts Rose’s Turn (2017), that was at Cannes, and FAITH (2018), winner of BEST SHORT at New York International Film Festival. Her film I HEARD SARAH is in post production for release in 2020.

She has directed several plays in NYC and LA (Rogue Machine, Theatre for the New City, PRT). A published and produced playwright, several plays written by Kymberly have been produced in NYC (Cherry Lane, la mamma, Harold Clurman Theatre). Her play FAITH is the only drama published in the new anthology, Proofread or Die!, featuring works by colleagues and friends of the late David Foster Wallace. She assisted James Ponsoldt and Jason Segel on the film The End of the Tour. Some acting credits include originating the role of Holly in Eric Simonson’s BANG THE DRUM SLOWLY opposite Tracy Letts, and the workshop of Terrence McNally’s IT’S ONLY A PLAY opposite Thomas Sadoski, Josh Radnor, and Lisa Kudrow.

Kymberly is interested in stories that personally deal with how we are formed by our families and by society, and how that effects our ability to connect to each other. Regardless of the scope or genre of the world of the story, her work is going to examine this thread of human relationship and consider the specific psychology of each character. 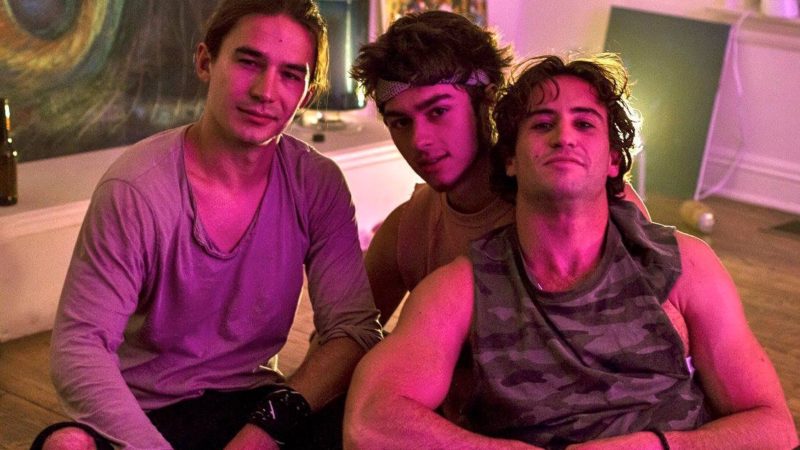 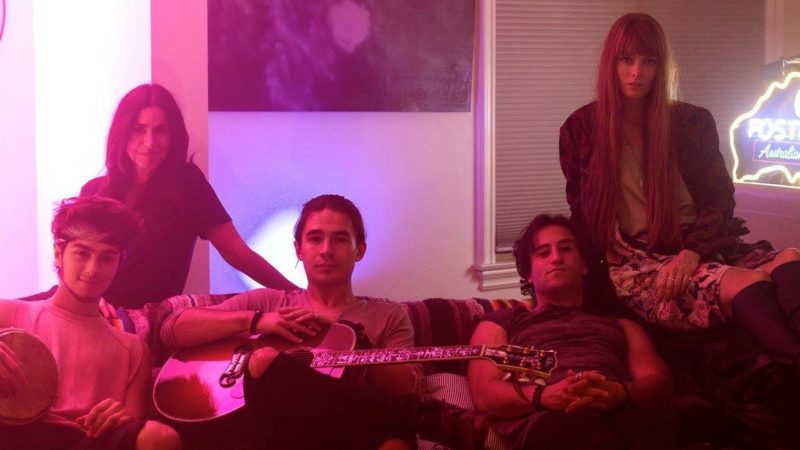