Synopsis: 1. Malakout – Written & Directed by Farnoosh Abedi, Iran, Animation, 11:24 – Music was his passion. Love was his masterpiece. A piano player tries to bring his wife back to life, but the deal awakens the devil inside him. IMDb

2. Triquetra – Written & Directed by Richard Söderholm, Sweden, Foreign Language, 22:16 – A young woman who mourns the death of her best friend finds a piece of jewelry which turns out to possess certain abilities. She begins to test the jewelry to understand how it works, but at the same time she begins to feel persecuted.

3. Kaddish – Directed by Razid Season, USA, Drama, 14:30 – In 1943, Akiva, a young Ashkenazim risks a journey through Miechów in Poland to fulfill his obligation to honor his deadmother on the anniversary of her death. He is arrested by Nazis and finds a known elderly Rabbi in Nazi custody. The rabbi, who has lost his entire family in the Holocaust, is hoping to escape Poland for the Promised Land. They escape from the Nazis. The Rabbi accompanies Akiva to his mother’s grave, and performs a Jewish ritual. IMDb

4. Pirabok – Written & Directed by Ferman Narin, Turkey, Student Showcase, 19:56 – Hatice lives in the field with her two children and lives hand to mouth. One day, the shepherd of the village, Recep, is killed by Pirabok. After this incident, families of children send them from the village. Hatice and her children, who are alone in the village, face the curse of Pirabok. IMDb

5. Midnight Movie: Magnum Opus – Written & Directed by Myriam Khammassi, Tunisia, Student Showcase, Thriller, 12:48 – In his quest for the perfect sculpture, aiming to reproduce the human body and especially the flesh, Slim, a sculptor, will go as far as kill to create the perfect exposure, the perfect mix between pulp and clay. IMDb

6. Diminuendo – Directed by Henrike Lendowski, USA, Student Film, Animated, Environment Category, 3:29 – Diminuendo visualizes the detrimental effects plastic waste has on marine life and the environment from an emotional point of view. Through visual metaphors, the viewer is guided through sceneries that get more and more covered by plastic. To emphasize the contrast between the natural world and the plastic world, the animation is done entirely with ink on paper, except for the plastic, which stands apart from the oceanic life in bright digital yellow. The two parts are united through the pulsing paper texture that shines through the semi-opaque yellow as a constant reminder of the underlying life it covers. But there is room for change. In the end, it is never too late for a helping hand. 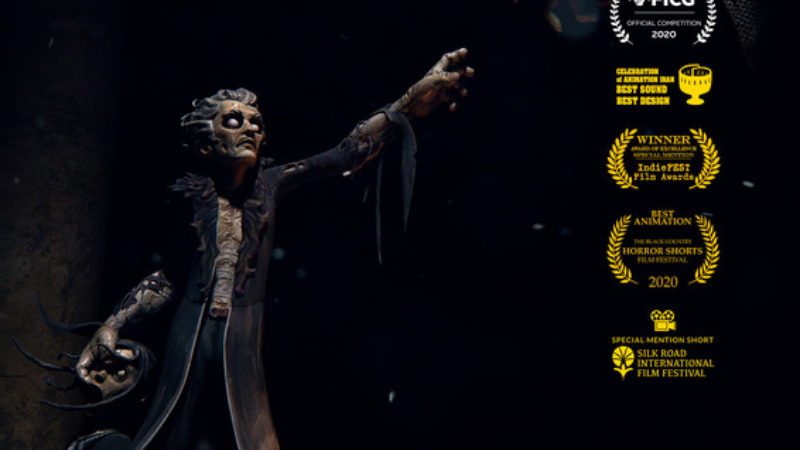 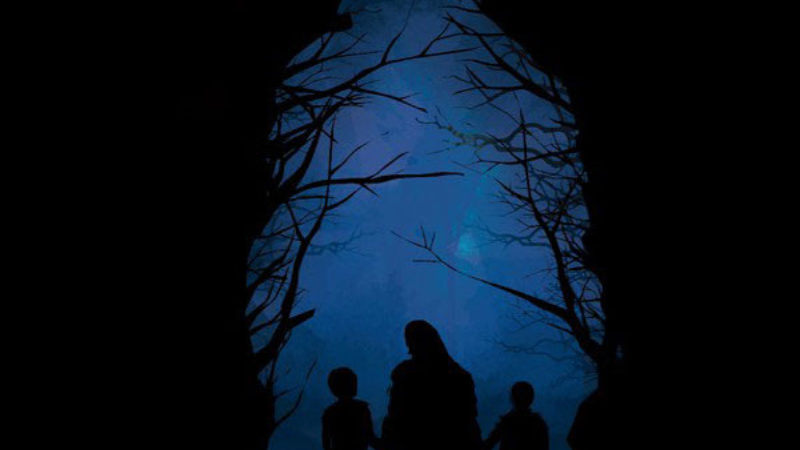 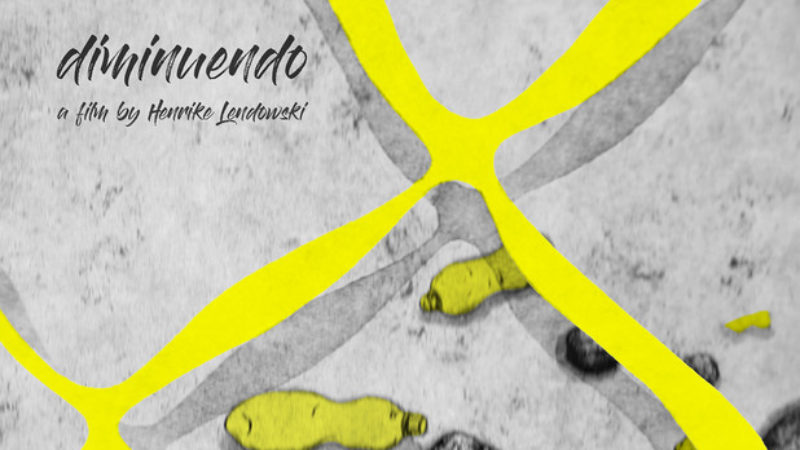 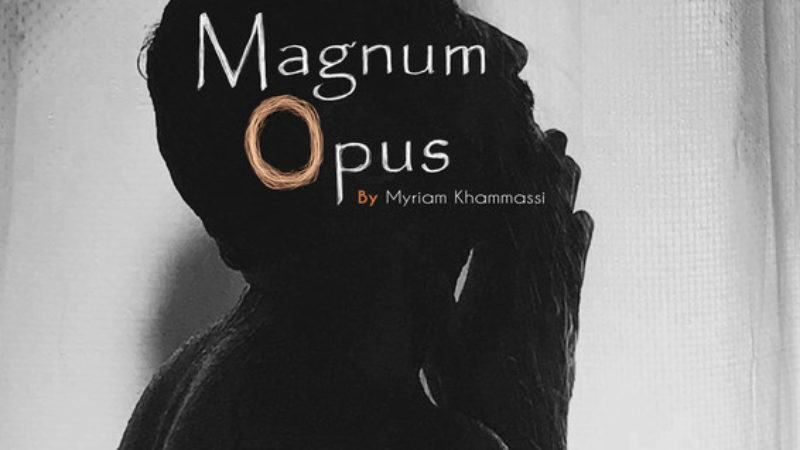 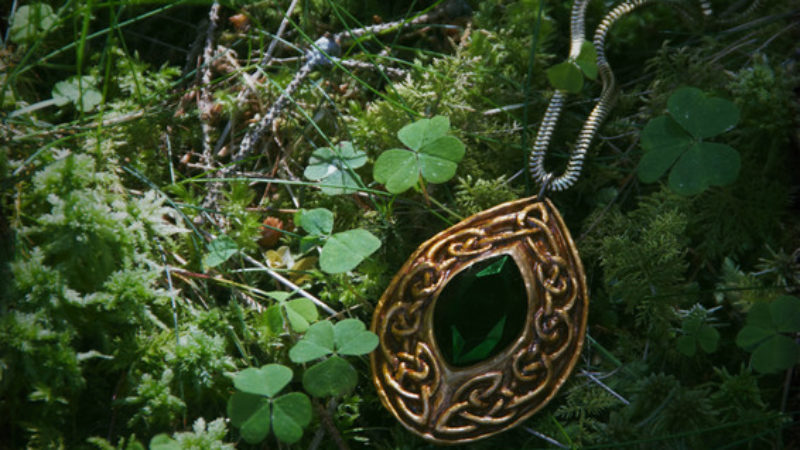