Synopsis: Trying to find some energy, Agnes sits in a park when she becomes an accidental bystander of domestic abuse.

Fury mounts in her, as she witnesses a person subjected to coercion and violence but does not know how to overcome her own physical powerlessness.

“Still” was conceived as a sensory experience, a short film in which the emphasis is on the cinematic transposition of a few precise feelings, of a brief but disruptive small event and a strongly identified sound and visual atmosphere.

It tells the story of two individuals that are somehow trapped in their lives: Agnes in her own body, Elodie in an abusive relationship. But the narrative remains very minimalist, since the film develops mostly around one central theme: the feeling of powerlessness, whether physical or psychological.

We adopt the viewpoint of Agnes, the main character, and the frame tightens or widens according to what she focuses on. Still shots were used to convey both her forced physical immobility and the stifling nature of the situation -she is, by accident, the helpless witness of violent domestic abuse.
The sound treatment and sound design also aims at conveying a sense of suffocation. The sound designer/composer and myself decided to create a drone music-inspired soundtrack based on the background sounds recorded on set. The circular and repetitive nature of this soundtrack is meant to express a sense of imprisonment. Sound is also reflecting Agnes’s own perspective: as the couple stands far from her, the audience, just like Agnes, cannot hear all of the dialogue that goes on between Elodie and her partner, only bursts of it.

“Still” recounts an act of violence committed in a public space. Something that is sadly far from being rare: whether a child being violently reprimanded, a dog beaten by its master or someone abused verbally or physically by his or her partner, we have all witnessed such situations, we have all known the moral anguish that they provoke. Where does the private sphere stops? Are we entitled to say or do something? And, most importantly, do we have the strength to do it?

It is so easier and tempting to go on one’s way and forget about it all. This profound embarrassment, shame even, is something that I find both horrifying and fascinating. I have myself witnessed people passing by a dead man in the street. He was lying under a bench, looking like a homeless person, looking also very dead -or at least in a coma-, his body in a weird, unnatural position. I was the first to stop, to see if any help was needed, or if there was nothing left to do but call the police. Then, and then only, other people stopped. That day, I felt really affected, not because I had dealt with a dead body but because of the utter and widespread indifference I had witnessed.

I had intervened, yet it was easy: there was no danger. So what happens when there is one? When helping someone could mean putting oneself in harm’s way? I am not sure I myself would do the right thing. Almost as an exorcism, I wished to touch on this subject of general indifference in “Still”. For to me, who finds it in him or her to act, is a true ordinary hero, of the kind we need to glorify. 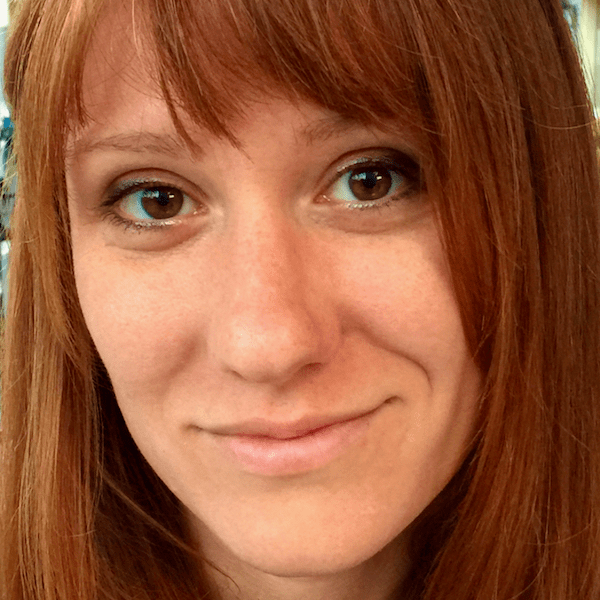 Florence Sobieski is a French director, currently working for the French-speaking TV channel TFO, in Toronto.

Born in France, she studied and worked in Lyon, Toulouse, New York, Paris and Toronto. She has acquired professional experience on both French and North American feature film and series productions.

Sobieski has directed several short films, most of which are fictional. In terms of aesthetics, she favours simplicity and elegance. In terms of subject, she likes to focus on female characters struggling with their identities.  One of her main interests is on working with actors. Both as a director and an occasional actress, she never gets tired of exploring this art, through classes, personal research and on-set practice.

In may 2011, her movie “Waiting”, shot in NYC, went to the Short Film Corner in Cannes, where it found a multi-platform British distributor, Shorts International. It is available on iTunes and Amazon.

Her short film “Voyeuse”, completed in 2013, tells the story of a solitary young woman who fantasizes about her new neighbour, thus tackling the issue of a taboo-ridden female sexuality. Voyeuse won several awards as it toured international festivals such as Austin’s RxSM, York’s ASFF in England or the European ÉCU Film Festival. It received the Best Foreign Film Award at the Lady Filmmaker Film Festival in Beverly Hills, the Best Short Film Award at the Female Eye Film Festival in Toronto and the Audience’s Award at the FICEG in Grenoble, France.

Sobieski is currently prepping the bilingual short film “Tête à Tête”, set to be shot in Toronto in spring 2021. Shedding a light on biphobia and social façades, it tells the story of an encounter between two women who share the fear of losing their status if they were to live their true identities. 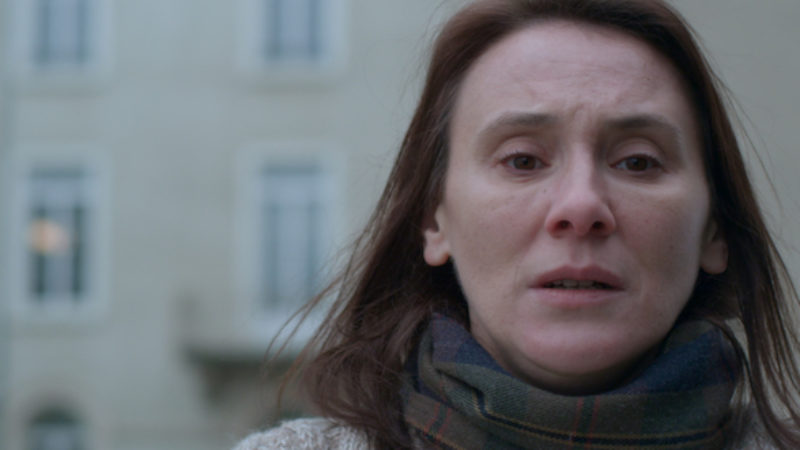 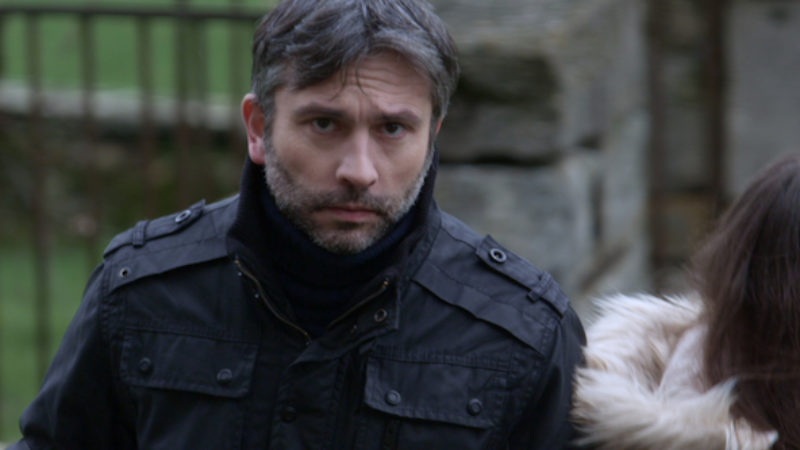 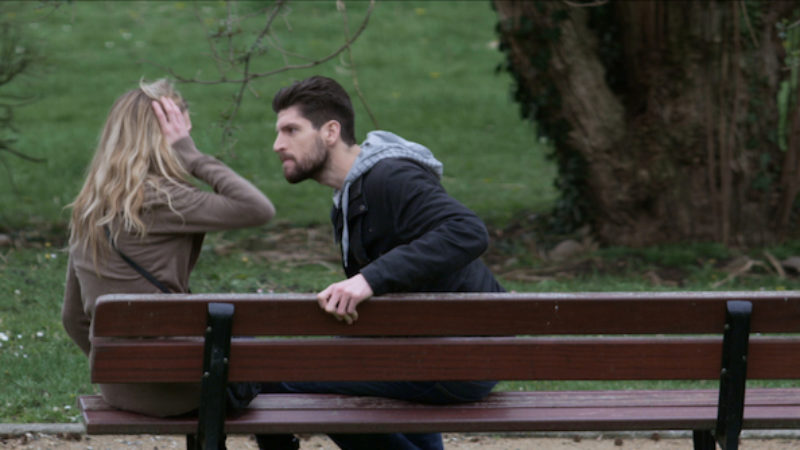 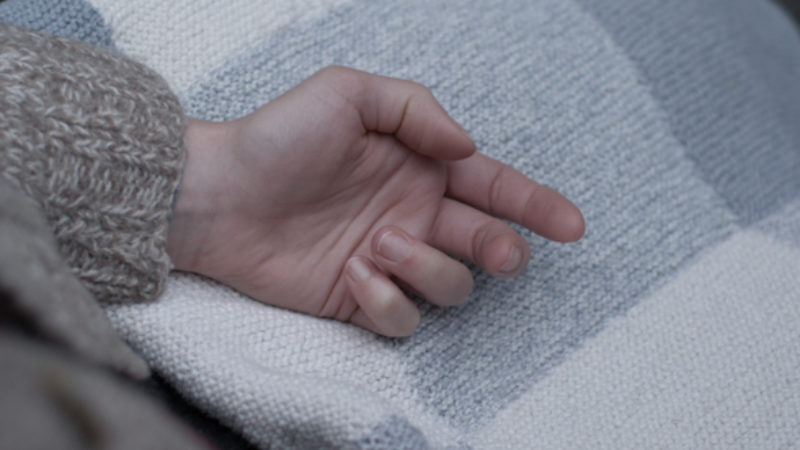 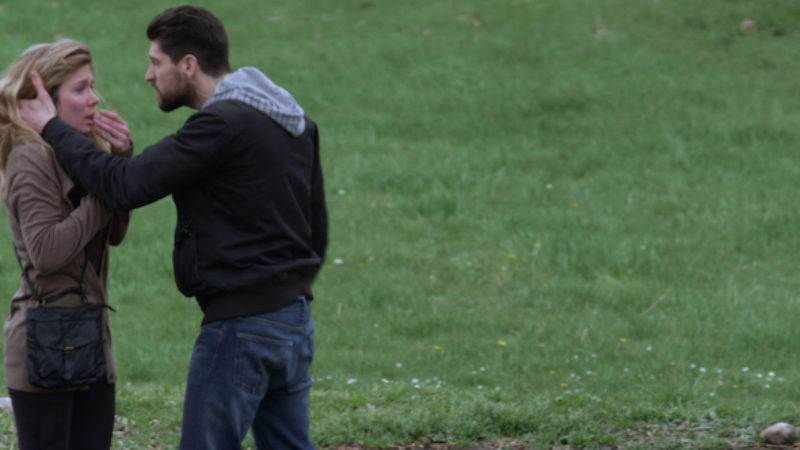