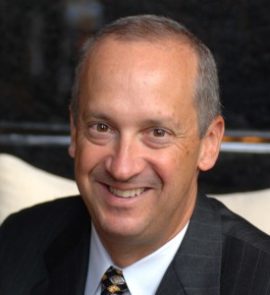 Doug Harvill is the Senior Vice President and Market Manager for CBS Radio in the San Francisco Bay area. In his position Doug oversees all operations for All News Radio KCBS, Alice@97.3, LIVE 105 and 99.7 NOW FM. In addition he oversees digital operations for CBS Local Media San Francisco. Doug was part of the corporate management team that successfully launched the NASDAQ IPO for EZ Communications. Prior to his management career Doug was a successful on-air broadcaster in his hometown of Washington, DC.