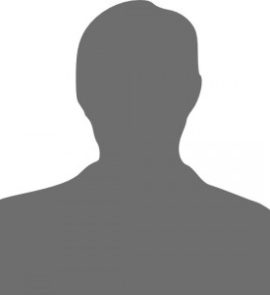 The Law Offices of Greg S. Bernstein is outside entertainment and business counsel to the company. Greg Bernstein is a name partner in the firm. The firm is a full service entertainment law firm specializing in the area of indie film development, production, distribution, and finance. In addition to MouseTrap Films, his entertainment industry clients include major motion picture producers, distributors and sales agents, independent film producers, production companies, banks and financiers. Mr. Bernstein is a frequent lecturer (UCLA, various film commissions), a panel moderator (Hollywood Film Festival, Century City Chamber of Commerce Entertainment Industry Symposium, IFP, and others), and author (Variety, Business of Film, among others), of articles and publications that address the finance and distribution of indie films.