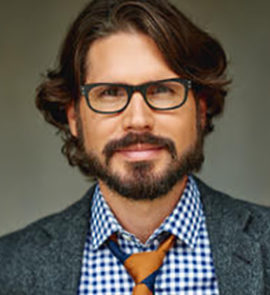 Jeff Miller is excited to be working again with Film Festival Flix. He has worked in various aspects of the film industry. Most notably as an internal producer and production coordinator for CAMERON/PACE Group. A 3D technologies and production services company, co-founded by James Cameron and Vince Pace. He produced workshops for the SAG Foundation. He has worked in the art department, assisted casting directors, in front of the camera as actor, behind the camera as a first assistant director, producer, and even as a PA for Spectral Motion one of the leading makeup and creature effects studios in the industry. Outside of the film world he has been the co-founder of a beverage company working as the California Market Manager, is a sought after Classical Pilates instructor, a musician in several local bands, and various other amazing opportunities Los Angels has provided him. He is grateful for each and every experience.