Synopsis: 1. Make My Day – Written & Directed by Kirstin Reppas, Switzerland, Student Showcase, 20:00 – Reto, who decidedly has enough troubles of his own, drives a teenage runaway home to Italy. IMDb

2. The Rotation – Written & Directed by Hazhir As’adi, Iran, Student Showcase, 7:00 – There is a war between two tribes on claiming the sun in the sky. As a result to that war, sun annihilates and the volcano erupts. Those two tribes now are dead and a new sun is made, both by that lava. Several century will pass and the humans are still in a war to claim the sun in the sky. IMDb

3. Dry Leaves – Directed by Ali Sohail Jaura, India, Foreign Language, 9:23 – Zahida arrives at a home for the old, believing her son will take her back after a week. Hesitant and apprehensive, she meets Farhat, who is full of hope but as the story unfolds she realizes that the future might be different from her expectations. IMDB

4. The Heavy Shadow Of the Crow – Directed by Behnam Asadolahi, Iran, Experimental, 10:51 – In a dry, flat desert, five bare humans grow from under the soil around a crow guides people…which is going to be a strange thing.

5. Lake of Happiness – Directed by Aliaksei Paluyan, Germany, Foreign Language, Drama, 29:01 – In a small Belarusian village where time seems to stand still, Jasja, a 9-year-old girl, has to deal with her mother‘s death. Her father decides to send her to an orphanage. But one day she decides to run away, home. IMDb

6. Pedal to the Metal – Written & Directed by Ben Acevedo, Andrew Benson, and Sabrina Demers, USA, Animation, 3:05 – What if the road to a rock concert was as exhilarating as the concert itself? Join two super fans, Brock and Roxy, as they race through a rock-and-roll themed desert to see their favorite band before the stadium fills up! 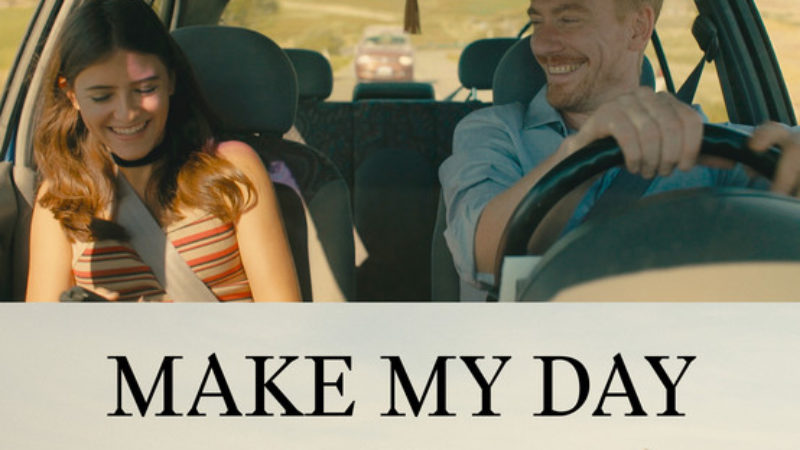 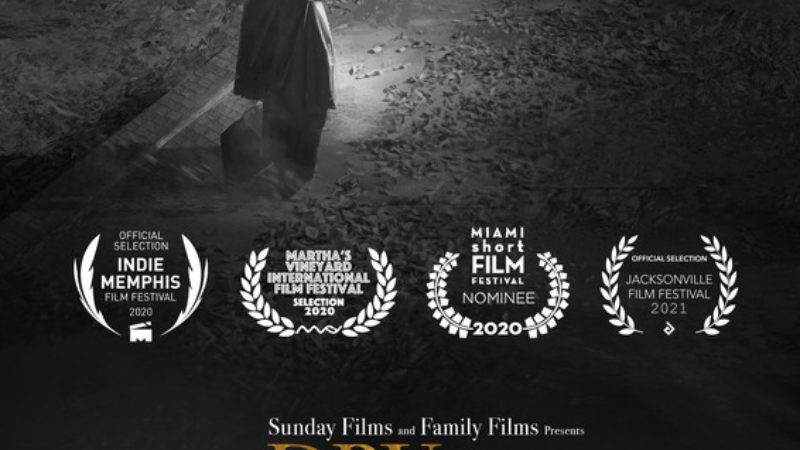 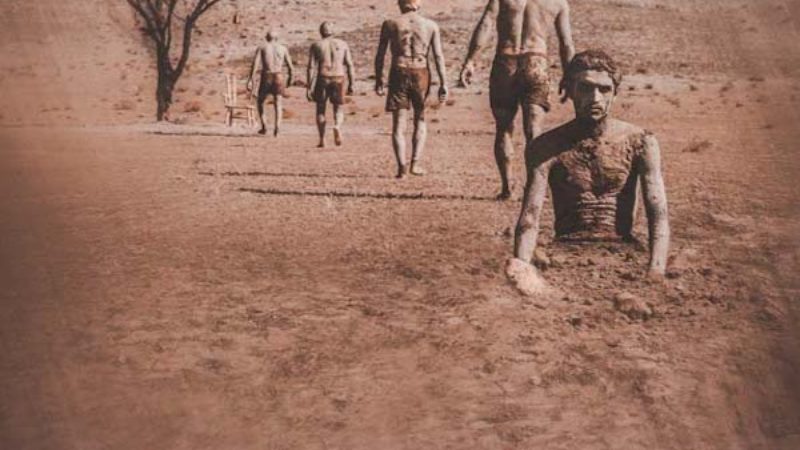 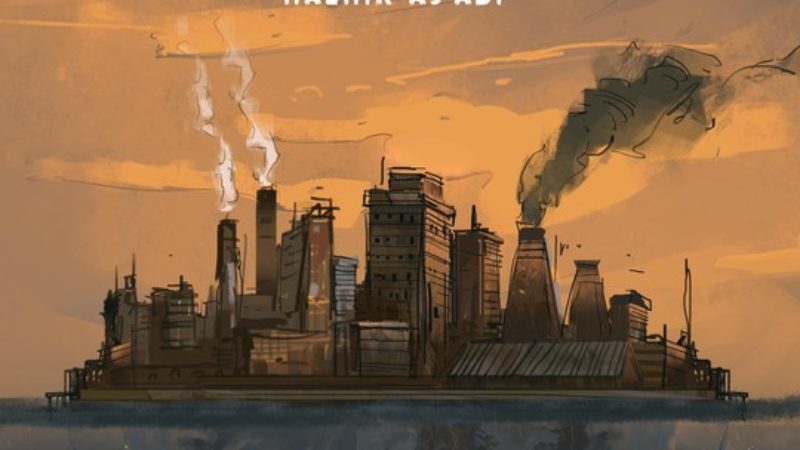 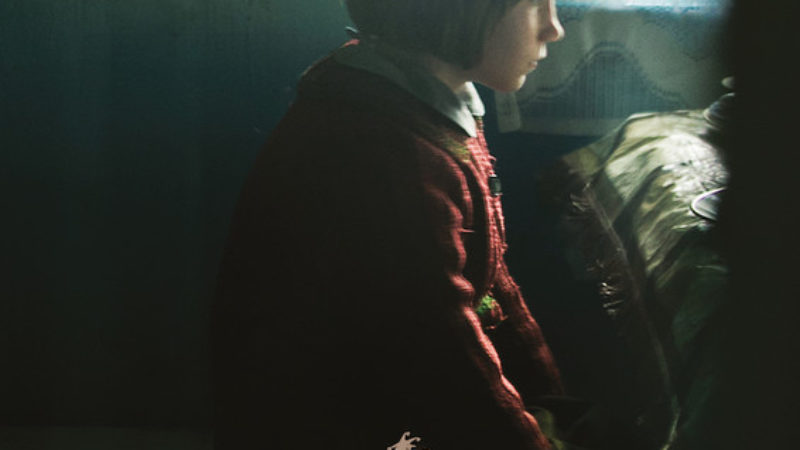 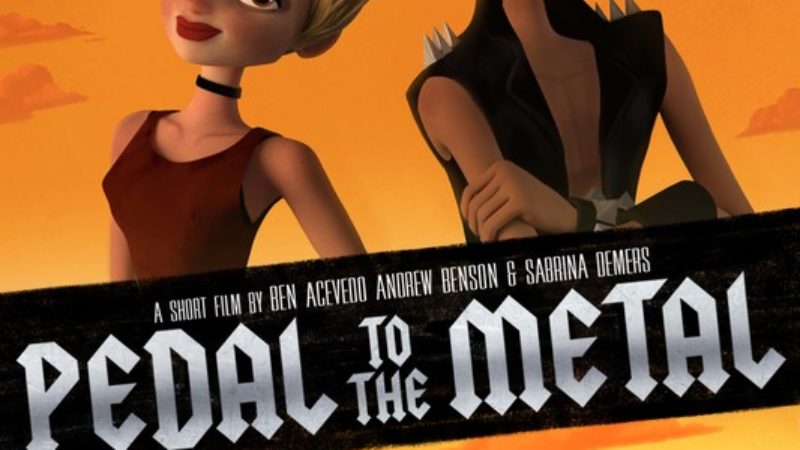