Synopsis: A sentimental tale of an elderly man who goes to a riverbank to scatter the ashes of his late wife and encounters a little girl, who makes him realize that nothing ever really dies.

Evelyn & Elmer is a sentimental tale of an unexpected encounter at a riverbank between a little girl and an elderly man (Elmer), who is there to scatter his wife’s ashes.

I wanted to create a poignant yet uplifting, visually striking film. The location was chosen for it’s beauty and was complimented by artistic cinematography, emotionally stirring music and rich vibrant colors.

The relationship between Elmer and the little girl is heartfelt and touching and is a reminder that love moves in mysterious ways.

It was important to me to have a diverse cast and our crew was predominantly female and included members of the LGBQT community. 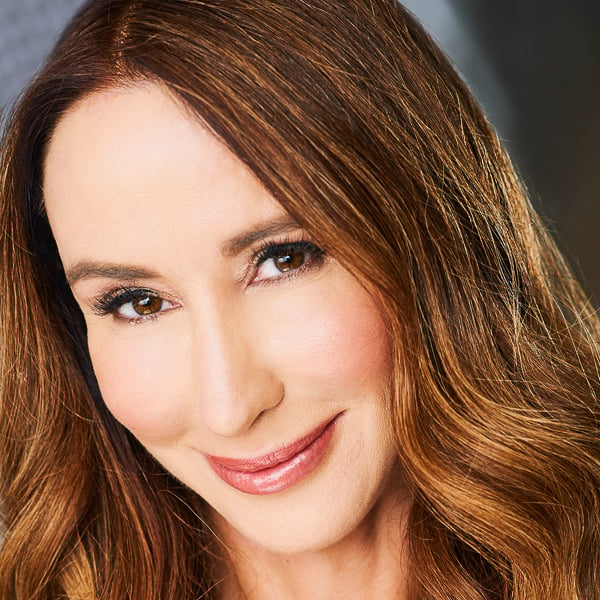 Nadia Jordan is an award-winning filmmaker who was born and raised in London. She began her career working for some of the most renowned production companies in the UK including BBC, Channel 4, Endemol and Sky.

Shortly after moving to Los Angeles in 2010, Nadia set up Fluffy Cat Productions, with a mission to create TV and Film with a focus on empowering stories for women with strong female leads.

A fellow of the Sundance Directing Workshop, Nadia is a creative visionary director who instinctively knows how to make a great film. Her meticulous attention to every aspect of filmmaking is apparent in everything from costumes and casting to sound-mix, score and editing. Her work incorporates great visuals, genuine performances and moving music and she follows her vision with great passion.

The first feature film that Nadia co-directed, co-wrote and produced under Fluffy Cat Productions was “For the Love of George”, starring Rosanna Arquette, Tate Donovan, Rex Lee Kristen Johnston and featuring George Clooney. The film won several awards including Best Female Filmmaker and Audience Choice Award at the Chicago Comedy Film Festival and was picked up for worldwide distribution by Vision Films.

Nadia has directed stage shows, music videos, band tours and short films, including the award winning “Evelyn & Elmer”, which she directed, co-wrote and produced.
She is in currently pre-production on the comedy/drama feature WELL-BEHAVED WOMEN starring Mena Suvari & Sadie Stanley, which she will direct and produce. 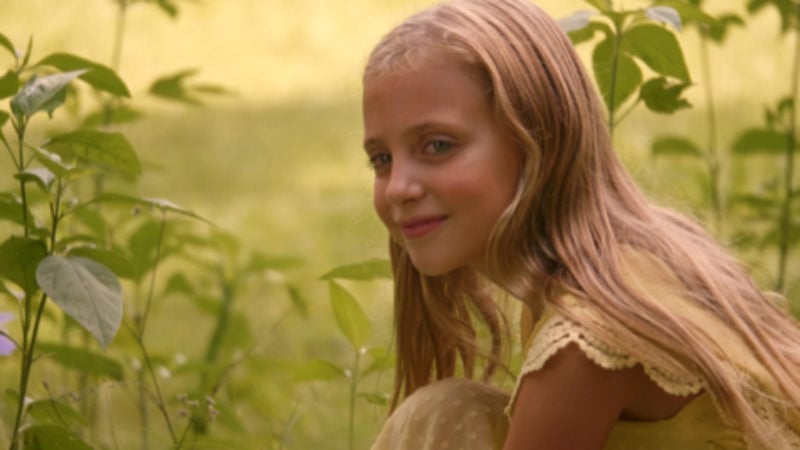 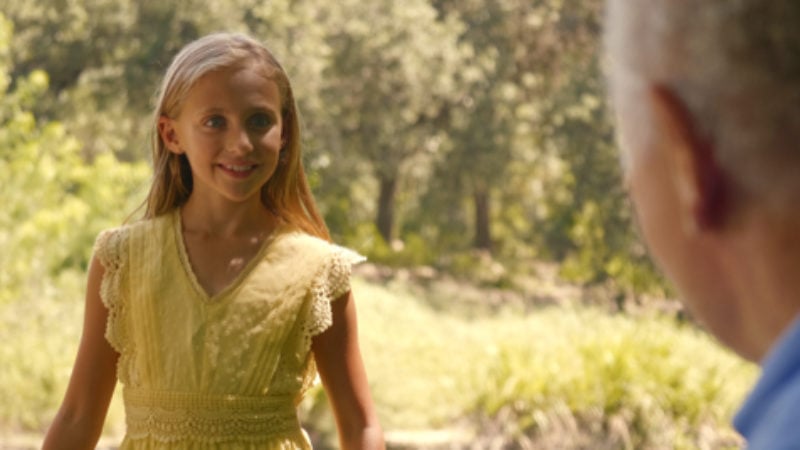 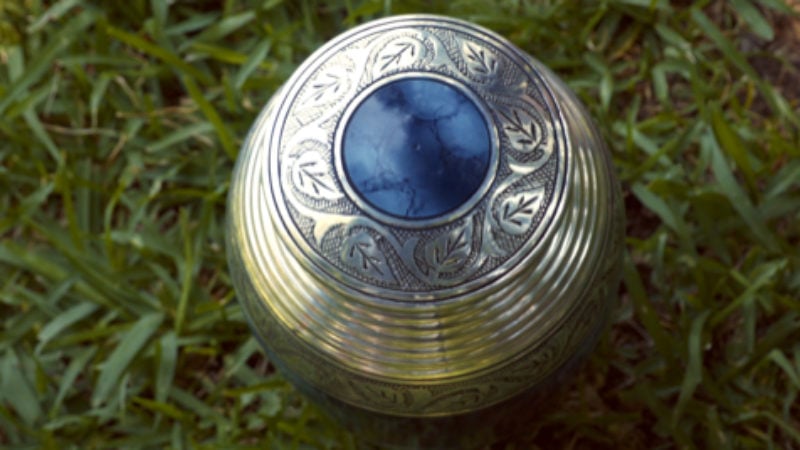 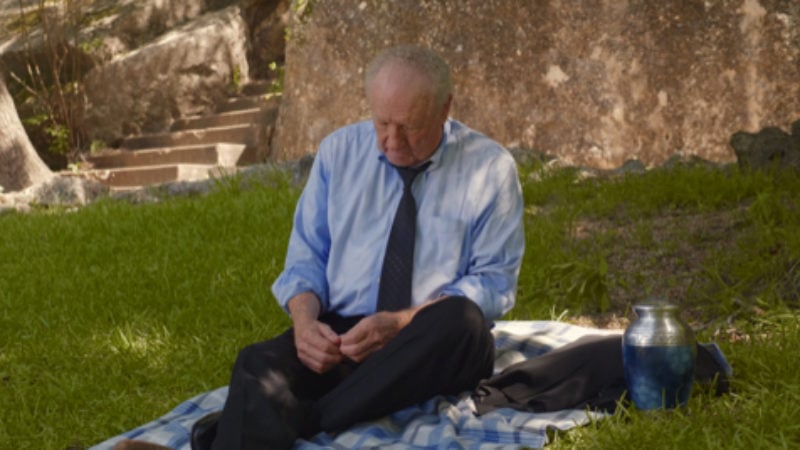 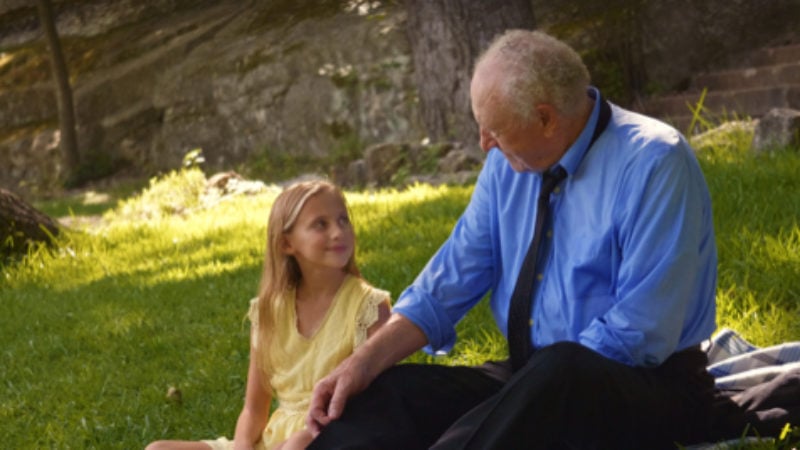