Synopsis: A single actress reenacts a young woman’s experience figure modeling for three very misguided male artists at their weekly drawing session. What should be a peaceful few hours of art-making turns into a highly inappropriate roundtable discussion of epic proportions. The aftermaths of childbirth, the number of hot Jennifers in Hollywood and the model’s very own cellulite all get a mention as they sketch the hours away… oblivious to the discrepancy between the sensitivity of their brushwork and the crudeness of their thinking. ​The film features actress and creator, Charlotte Bydwell, in all the roles — shifting from the overly demure young model to each of the wildly offensive men, and back again. ​

“The Nude Model” is the story of a young woman posing for three male artists at their weekly drawing session. These few hours spent in the company of a single model allow the men to practice their craft and to vent about the woes of their male existence. As the model lies in a strenuous position of their devising, the artists discuss everything from dealing with hormonal girlfriends, to “hot” female celebrities, to children killing the momentum of their careers.

At a time when male/female relations are very much under the microscope, this retelling of one woman’s experience on a chaise lounge feels absolutely necessary. Based on an experience I had working as a figure model in NYC, it uses heightened theatricality to tackle real questions surrounding power dynamics, social graces and insensitivities towards members of the opposite sex. On one hand, these men idealize and revere their female visitor for the artistic inspiration that she provides, but they also forget that there’s a brain and a heart inside the curves of her silhouette.

The model is forced to consider whether she is a silent vehicle for the creation of art or a woman who has been gifted a platform to re-educate some very misguided members of the male sex. Staging protests and championing female empowerment is not this young woman’s typical Saturday morning agenda, and she is not sure whether she is up to the task at hand. With some cash on the line that she needs to survive the weekend, she is also not sure that a heated departure empty handed is within the realm of feasibility.

By the end of the session, the model’s opinion of the male artists is thrown into question when she catches a glimpse of their work. Suddenly, the film shifts from an investigation of male/female relations to a consideration for the true nature of artistic talent. The ability to expose something about the human condition skillfully through art is an incredible gift, but it does not necessarily transform the entire identity of the artist. Thus, what can we forgive in the artists that we admire? Can exhibiting an incredible sensitivity to shape, color and composition redeem a seemingly immature and tactless individual? Can we value an artist’s talent without respecting them as human beings?

By taking on the unusual challenge of featuring a single actress in all the roles, the film blurs the line between the male perpetrators and their female victim. Each can be reprimand for some facet of their behavior throughout the narrative, but is also given an opportunity for redemption. In the end, no one takes a major leap towards radical transformation, but both parties take a small step towards increased understanding, empathy and respect. 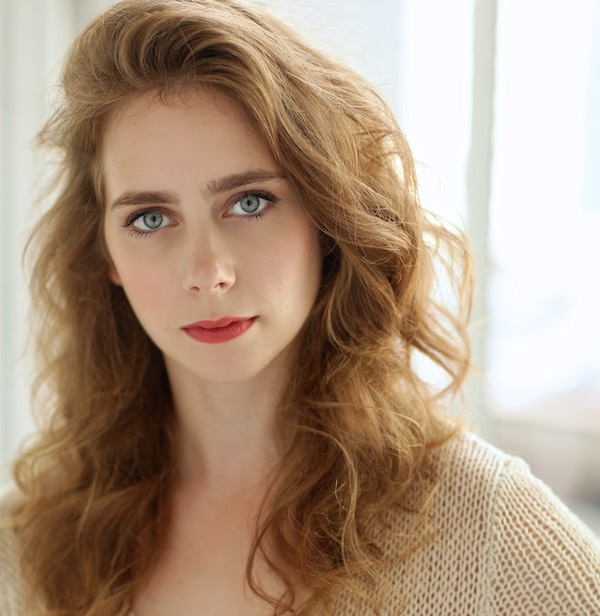 A graduate of The Juilliard School, Charlotte began her career as a dancer with Monica BillBarnes & Company and Keigwin + Company. She went on to receive her MFA in Acting from The Old Globe / University of San Diego Graduate Theatre Program. Theatre appearances include productions at the Public Theater, the Old Globe, Williamstown Theatre Festival and the Maltz Jupiter Theatre with acclaimed directors such as Richard Nelson, Scott Ellis, and David Hyde Pierce. Charlotte has also worked as a choreographer for stage and screen for over a decade. Most recently, she was the season choreographer on Comedy Central’s series Alternatino (featuring Arturo Castro). Charlotte premiered her debut one-woman show, ‘Woman of Leisure and Panic’, as part of the 8th Annual soloNOVA Festival (New York Innovative Theatre Award for Outstanding Performance Art Production). A combination of dance, theater and comedy, the show was remounted for performances at the NY International Fringe Festival, Anita’s Way (an outdoor venue in Times Square) and the First Person Arts Festival. It has also been translated into Spanish and performed across Mexico. Her solo film, ‘The Nude Model’, premiered at the Edinburgh Fringe Festival and has screened at a variety of festivals around the world focused on boundary-pushing cinema. More info at: www.charlottebydwell.com

Finalist for the Charlie Chaplin Award for Best Short Film

Finalist for the Best of Genre Award 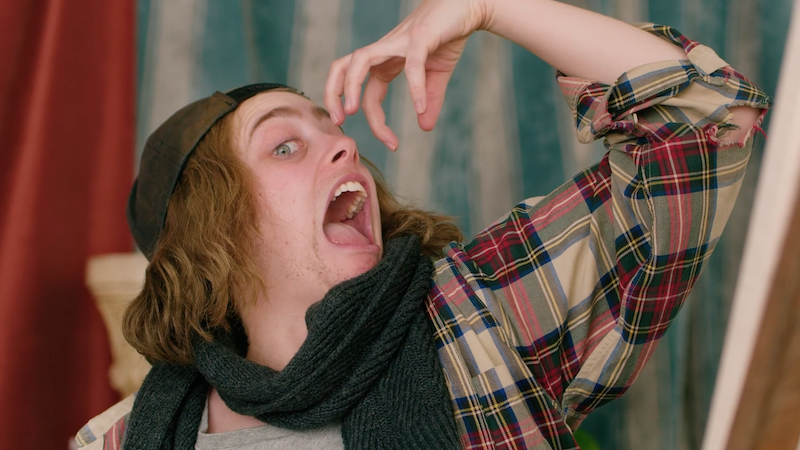 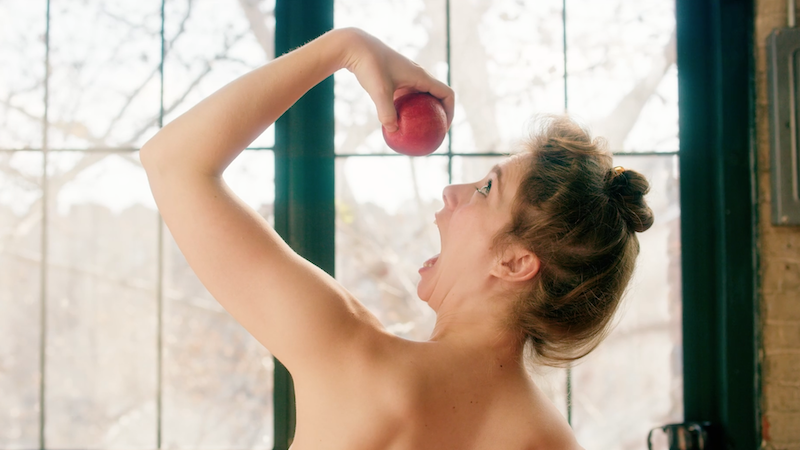 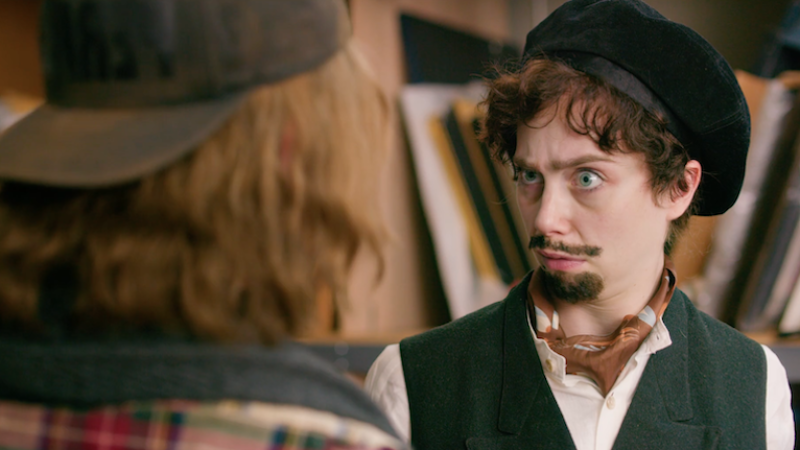 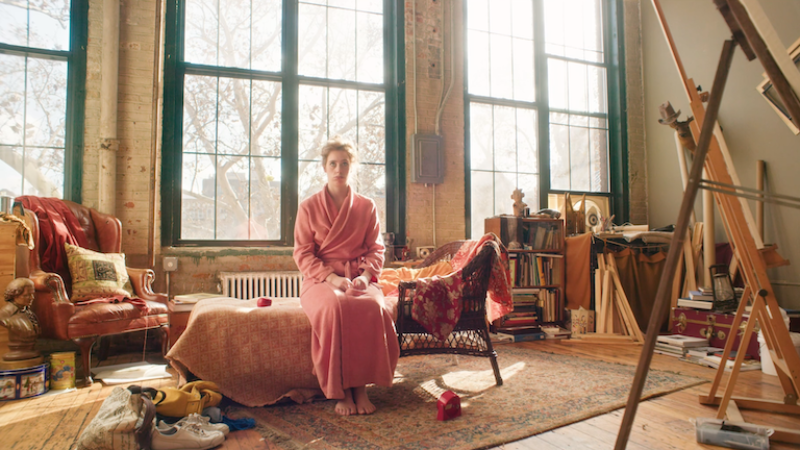 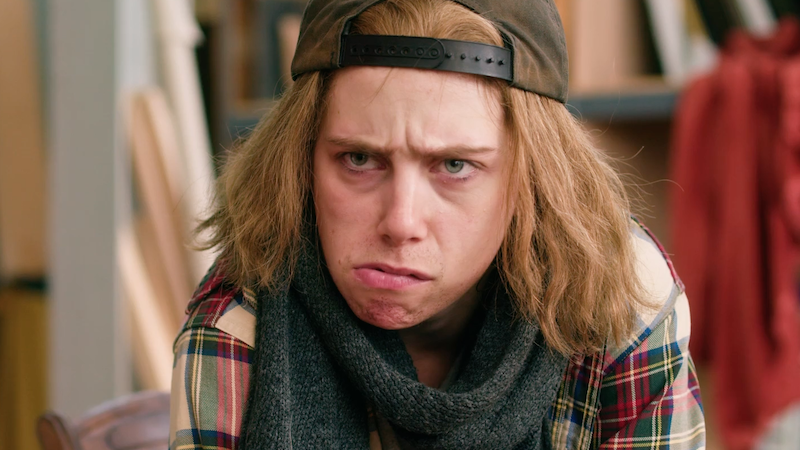 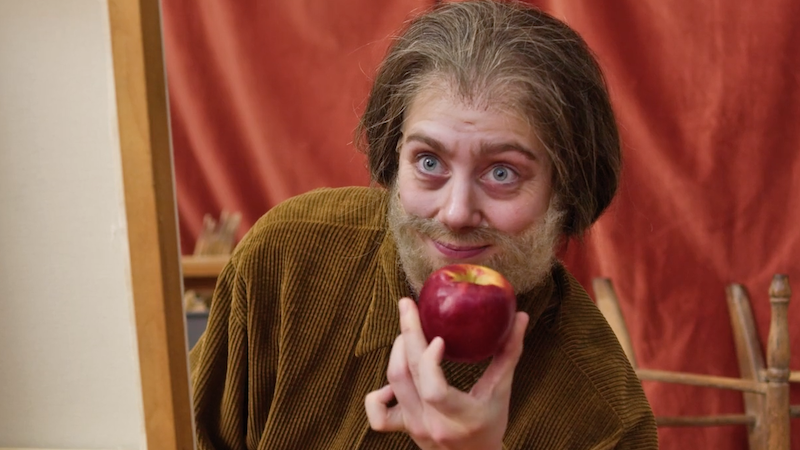