Synopsis: In a poetic short film, Linda Higdon tells of leaving the world of classical piano at the height of her career. Feeling restless she realized she needed to step away and answer the question “Is this all there is?” She took a trip to Africa. In a chance meeting with a woman activist in Kenya she quickly discovered a daring new realm to express her soul-stirring creativity amidst the African AIDS pandemic.

Together, without a blue-print or map, the two women trekked through a despairing world and launched an organization that reaches thousands of children to this day.

Starting with a single friendship with an intrepid Kenyan woman, Linda embarked on an 18-year odyssey passionately working with elite visionaries, indigenous women and children in the villages, slums, and tribal regions of Kenya to improve their lives.

Yet, slowly over time, secrets of delight, surprise and mystery were revealed through her unfolding relationships with the Kenyan women in remote lands. As spiritual messengers they opened hidden worlds of beauty that lay right before her very eyes.

I have traveled to Kenya over 25 times in the past 18 years working closely on the ground with Kenyan women igniting change in their country – a Nobel Prize nominee, visionaries, a leader behind a landmark case for girls’ rights and women in the villages of Central Kenya, tribal regions of the Samburu Desert and slums of Nairobi.

It is not a journey I ever expected to take.

In my 40’s I wanted to get away from it all and left a successful career as a classical pianist. I took a trip to Africa. It was there that a single friendship with a Kenyan woman would forever change my life and show me an all-new purpose for my creativity that would impact thousands of lives.

The reason I made “Beauty in the Unexpected” is that after 2 decades of working with powerful Kenyan women, I realized I was positioned to share a rare “behind the scenes” story. These women had transformed me. Their African spirituality, written into the DNA of their lives and history, their sense of community, deep kind-heartedness and interconnection with all living things is palpable. Their world is an alchemy of the heart that is timeless. I wanted to share this enriching experience with as many as possible.

In the film, I documented their lives from a vast collection of hundreds of photos and film footage taken over 18 years. In 2016, I teamed up with Chicago filmmaker and cinematographer, Eric Koppen, who traveled with me to Kenya to capture more richly the lives of the Kenyan women and children I work with. Once back to the US, over a one-year period, Eric and I combed through hundreds of hours of photos and film and under his editing direction and my vision and direction we created our award-winning short documentary, “Beauty in the Unexpected”.

From inception, our commitment was to allow the authenticity and inherent beauty of the women to come through. We intentionally chose to not limit their lives through the all too frequent lens of poverty and hardship. This was not my experience of who they were nor did they see themselves that way.

My goal for the film was to display the rise of the “Global Heart”. It is that shift which happens when any of us humbly sheds the notion that we can go it alone in our own cultural bubble. Instead, we dare to step out and connect with a woman from a completely different culture and allow her to guide us – to help us awaken to hidden parts of our hearts we’ve lost along the way. 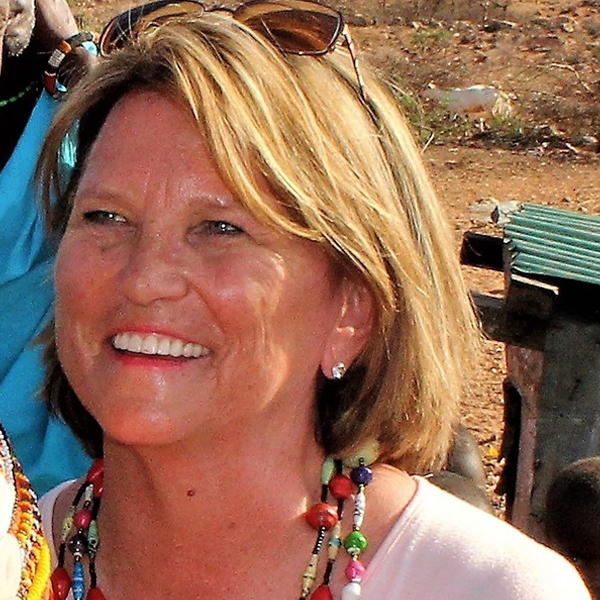 A champion for global women, Linda Higdon is an award-winning documentary filmmaker, performing artist, philanthropic visionary, and photographer. Over the past 18 years, she has been “on the ground”, working, traveling, and building relationships with women who are igniting change in the developing world. She has a deep passion for introducing open-spirited women to these extraordinary women leaders who have transformed her life and seeks to help others take a similar enriching experience on her 16-day adventure “Women’s Journey to Kenya” as seen in National Geographic, Forbes and USA TODAY.

From her work on international women’s issues in Washington DC to the villages of Kenya she is a global voice for women. As a creative she holds a Performance Degree in Classical Piano and studied at L’Ecole Normale de Musique, Paris. Her work as an artist has been represented in galleries across the country.

As a filmmaker, “Beauty in the Unexpected” is an award-winning short documentary, a portrayal of the hidden beauty within when we choose to ride the wave of adventure and connect with women from other cultures. The film won Best Short Documentary at Lady Filmmakers Festival 2017, Beverly Hills.

There’s no force as powerful as a global sisterhood, according to Linda Higdon.
It’s all about connecting women with women.
Not only is that enough; it’s everything. - Lois Alter Mark, USA TODAY 10 Best

It is all about women from two very different cultures simply getting to know more about each other, and its goal is to spread sisterhood and female energy around the world. - Lois Alter Mark, FORBES

“Woman-to-woman travel is one of the greatest unexplored frontiers,” asserts Global Heart Journeys founder Linda Higdon. About 17 years ago she traded her successful career as a classical pianist to work with women in the developing world. - Katie Knorovsky, National Geographic

Linda Higdon fell in love with Africa on her first visit decades ago, and she’s been actively advocating for its women ever since. - Lois Alter Mark, USA TODAY 10 Best

Higdon takes you into remote villages for intimate conversations with the local women, and introduces you to female powerhouses who are fighting for women’s rights, empowering child rape victims and teaching boys to respect girls. - Lois Alter Mark, USA TODAY 10 Best 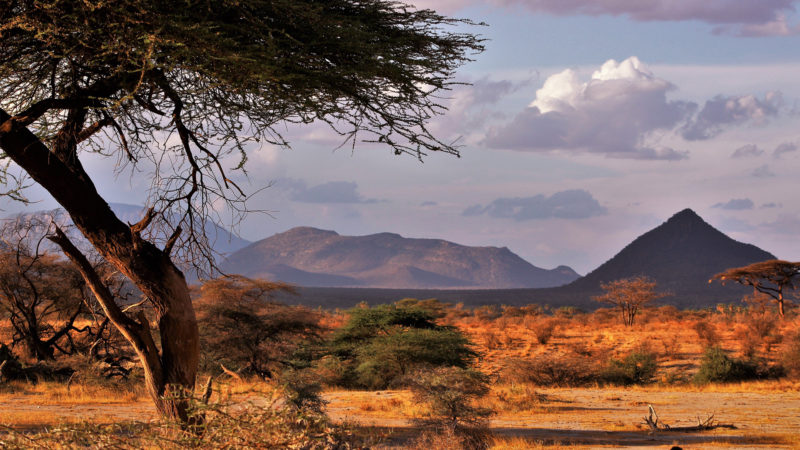 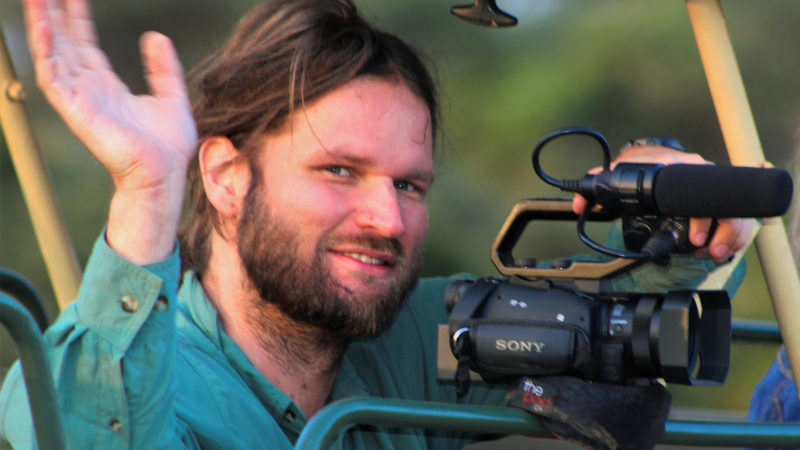 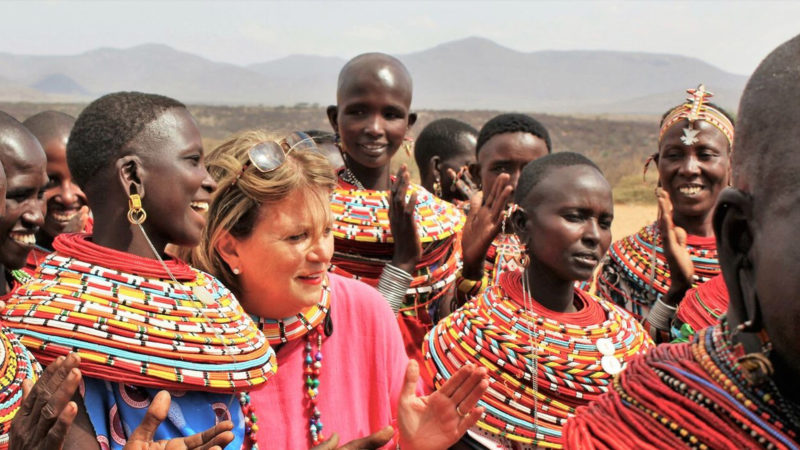 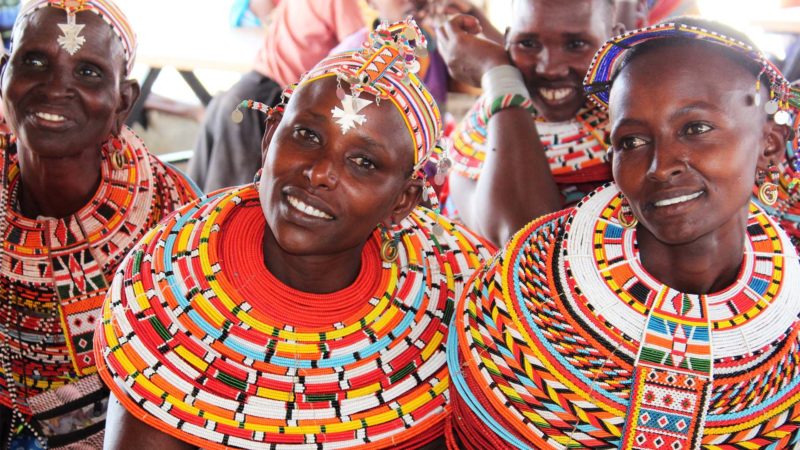 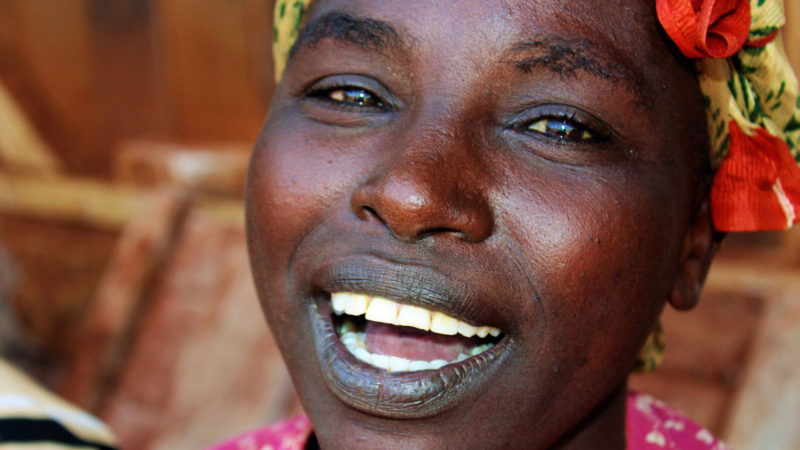 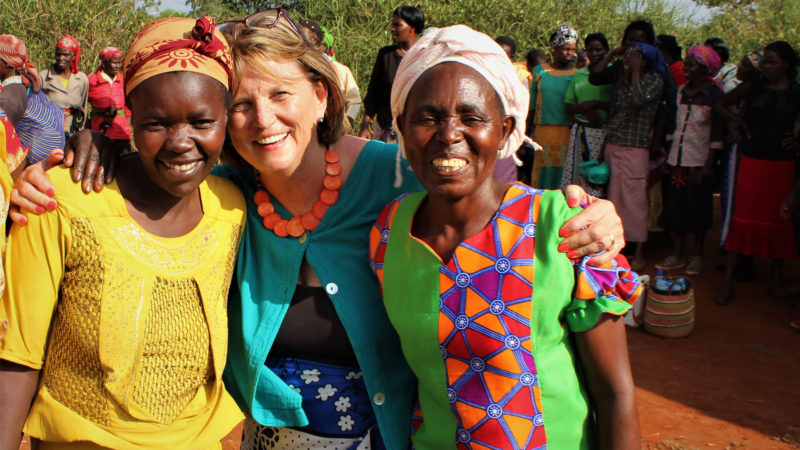 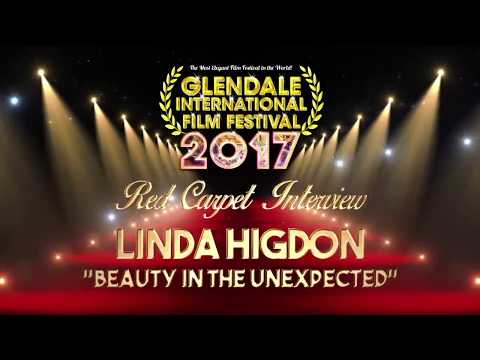