Synopsis: In a stark laboratory, ruthless experiments by a bird scientist cause a freak explosion, freeing one of his subjects. An abused cat slips free from her cage as a coyote digs through trash outside. Once free, the animals must not only fend for themselves, but also hunt and be hunted by each other in the wild. Yet hope triumphs as birth breathes renewal into the circle of life. Strikingly animated in black and white silhouette, the camera turns the animals — and the viewer — upside down.

CAT BIRD COYOTE follows the disorientation of escaped laboratory animals as they find their world turned upside down, ultimately fulfilling their place in the often-brutal circle of life. The film’s Darwinian tale depicts the struggle of animals who flee from their captors, only to face each other in the wild. Yet hope triumphs as birth breathes renewal into the circle of life.

The film is part of a series of projects by Amy Raasch exploring the interaction of humans and animals living side by side in the urban sprawl. “I find the degree to which modernized societies separate themselves from ‘wildness’ fascinating,” says Raasch. “Even here in Los Angeles, where mountain lions are as famous as A-list movie stars, some will grab their guns at the first sighting of a wild creature on their backyard video camera. We think of animals as something to be controlled, experimented on, used for our own purposes. We pave over their natural habitats to make way for our roads and houses. CAT BIRD COYOTE highlights the importance of being thoughtful about our interactions with our animal neighbors, and ensuring that the original inhabitants of the land are not ignored in the march for progress. The film also celebrates the ingenuity of the natural world, as the animals find ways to adapt and procreate despite human interference. Animals are a constant source of wonder, inspiration, and renewal. It is my hope that the film inspires people to take a moment to understand the effect that our actions have on animals and on our ecosystem as a whole; and to respect and protect them as part of our collective wellbeing.”

A note on process from Animator Tahnee Gehm: “At first, we had been working with a completely different style in the vein of a traditional, shot-by-shot film, filled with lush textures and rich colors for the characters. In fact, we had an entire storyboard of the piece ready to go in this format when the concept of the circle of life came into focus and we re-envisioned the entire piece around a giant circle. This intrigued us, as we’d never seen a piece animated like this before and it directly layered symbolism into the film. The challenge was then to determine the best way to use each chunk of the circle – would this even be technically possible? Could we fake perspective and seamlessly blend different shots within this format? I was determined to make it work and treated the piece like a giant puzzle.

CAT BIRD COYOTE was animated digitally, with every frame of the characters hand-drawn on a Cintiq into an animation program called TVPaint. These frames were then assembled around a giant digital circle in After Effects, where the animations were put into 3D space to achieve depth effects. A camera in this digital diorama was then moved around to watch the different scenes play out. It took very careful planning to determine where to place the animated elements, as to utilize each portion of the circle as uniquely as possible!”

The film also serves as the official music video for Raasch’s song, “Breathe My Breath,” from her album, “Girls Get Cold,” and appears at the denouement of her solo multimedia show, “The Animal Monologues.” To keep up with the project, please join the mailing list at amyraasch.com. 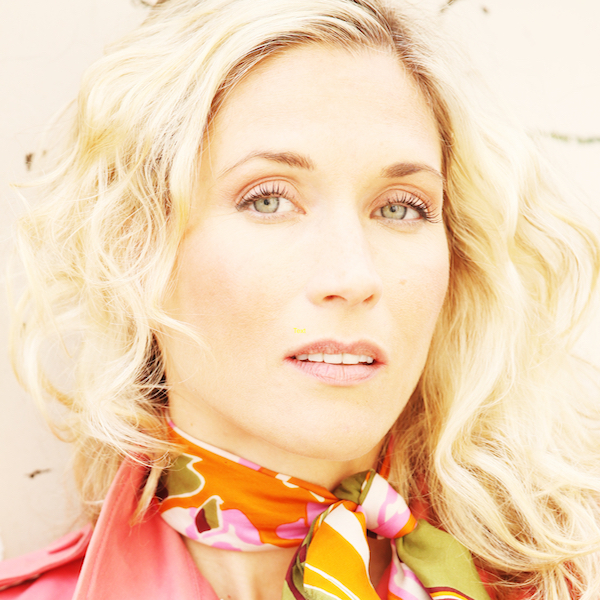 Amy Raasch is a writer, performing musician, and media installation artist based in Los Angeles. Trained at London’s Royal Academy of Dramatic Art, she has appeared in several productions for theatre and feature film, including “the four corners of nowhere” by Stephen Chbosky (“The Perks of Being A Wallflower,” “Wonder”). Her songs have appeared in a variety of films, including Sundance favorite “The Diary Of A Teenage Girl” and Catherine Hardwicke’s “Don’t Look Deeper.” Her animated short film “CAT BIRD COYOTE” has been named an Official Selection of eighteen film festivals and winner of two. Her solo multimedia show, “The Animal Monologues” was named Best of the Solo Creation Festival at Son of Semele Theatre, received its NYC debut at United Solo Fest, and headlined Solo Queens Fest at the Bootleg Theater in Los Angeles. “Kitty Decides,” her surreal music video about the Internet’s cat obsession, amassed thousands of views and raised money for no-kill animal shelters. Her recent album of quirky electronic pop, “Girls Get Cold,” was named one of LA Weekly’s Best of 2018. She is currently developing a new project about how we go on when we can’t.

"Brilliant ... Fascinating ... If this is just the beginning of what Amy Raasch has to offer, consider me a fan." - Emily Hinde, No Depression 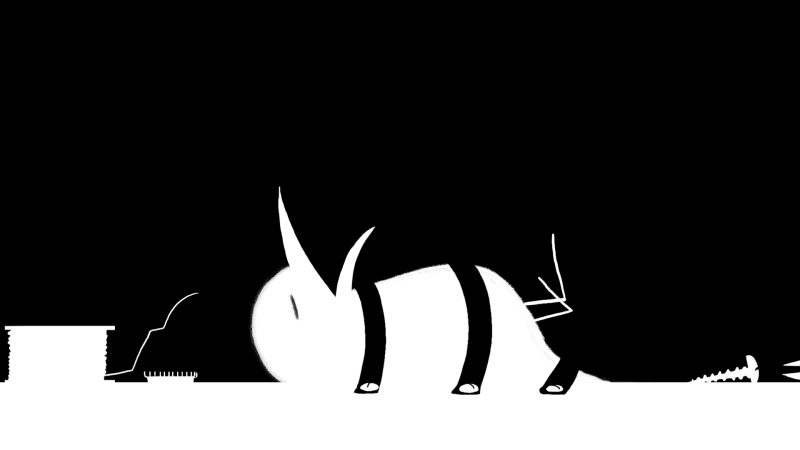 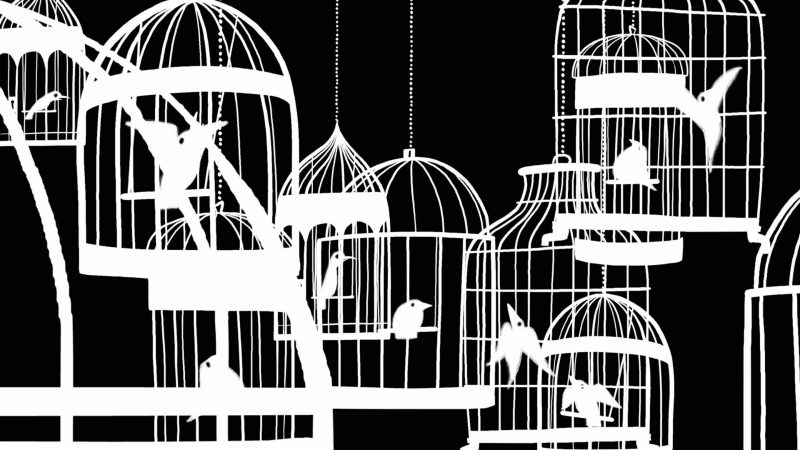 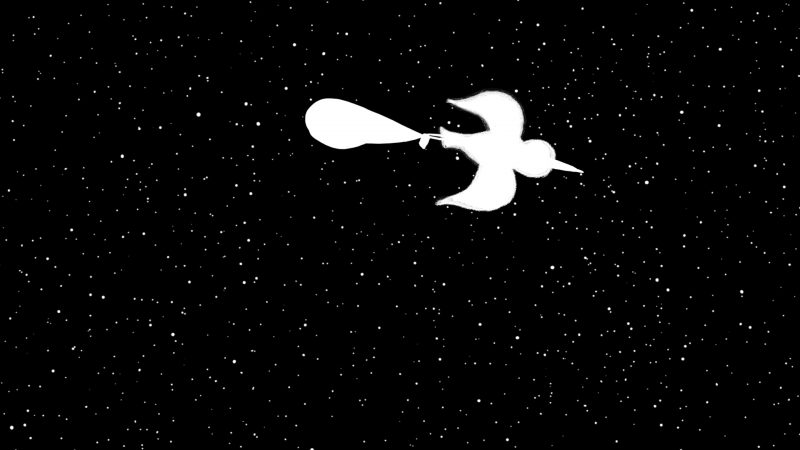 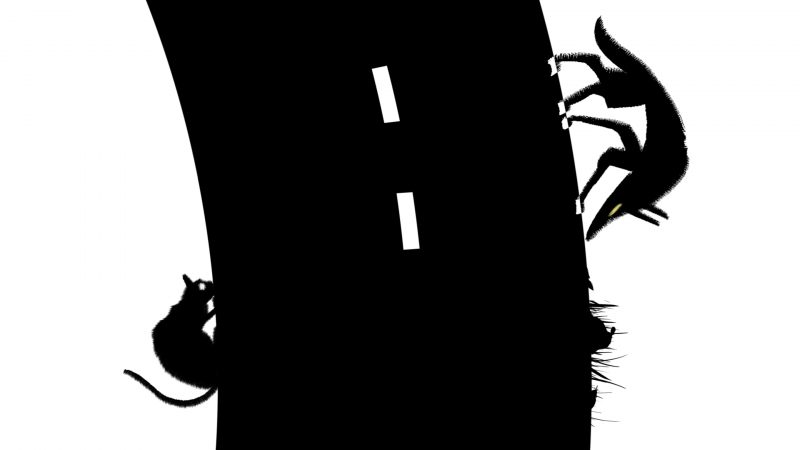 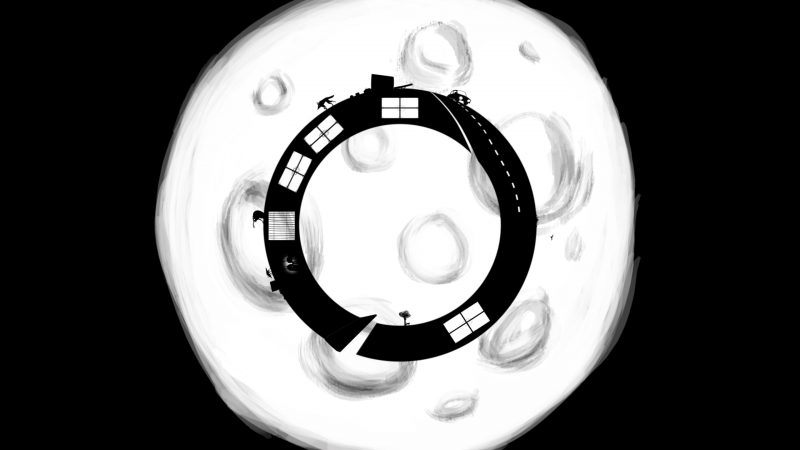 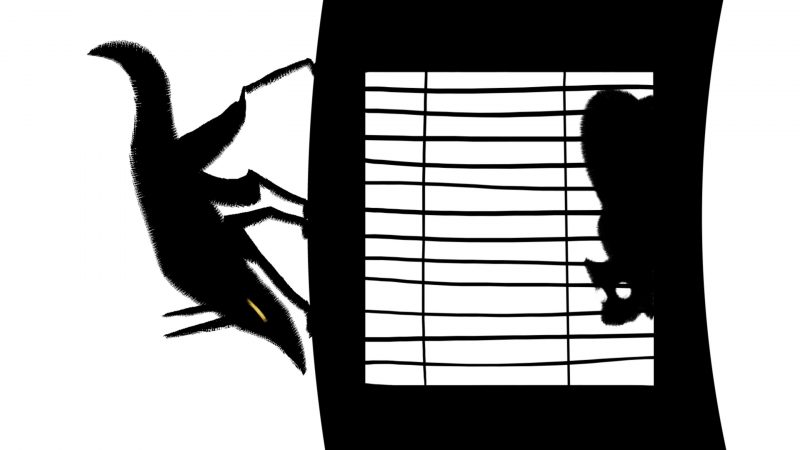