MAIN CHARACTERS
Yumi, a Japanese girl, age 15, who has been training as a Judoka (Judo practitioner)
since she was able to walk. Her father has the only martial arts school in town and she’s
known by her peers as the dojo girl. As an introvert and the only Asian her age in her
town, she’s always struggling to make friends, but she’s decided now is the time to
change.

Minato, Yumi’s father, age 55, has a quiet, calm demeanor and constantly wears a smile.
He doesn’t say much, so when he does speak, people listen. After the death of his wife, his dojo and Yumi became his whole world.

THEMES
Identity: exploring ideas of who we are, who people think we are, and who we want to
be.

Reflection: exploring the importance of taking time to look at ourselves in order to
develop self-awareness and acceptance.

Yumi longs to fit in by trying out for the cheerleading squad. She does not make the cut. The mean girls of her class throw racist gestures and ugly glances her way.

Yumi attends to her studies and chores at her father’s dojo when not in class. She accidentally gets invited to a party that she sneaks off to. At the party, Yumi gets threatened by Julia, the lead mean girl of her class, who wants to fight. Yumi ends up leaving the party upset, and accidentally breaking one of the heels of her shoes that belonged to her deceased mother. She sprains her ankle while doing so.

Crying and sitting alone at a nearby playground, Yumi hears Julia yelling frantically. Yumi realizes that Julia is about to get date-raped. Therefore, she approaches Julia’s attacker only to stop the incident from getting worse. Yumi breaks the boy’s arm. Yumi and Julia leave the scene.

At the dojo, Julia helps Yumi wrap her ankle with a bandage. Minato runs into the dojo in a panic, then realizing that she is okay, they both embrace. Yumi tells her father that she is sorry for breaking the heel of her mother’s shoe. Minato does not care about the shoes, only for the safety of his daughter.

Days later, Julia walks into the dojo where Yumi is cleaning mirrors. Julia gifts Yumi her mother’s repaired shoes. Julia embraces Yumi trying to solidify that she is sorry about past actions towards her and that she is very grateful that she saved her from her attacker. Julia leaves the dojo. Yumi accepts her new friendship, then continues to clean the mirrors.

My body of narrative work demonstrates my commitment to producing films about relationships with ethnic, racial, sexual, gender, and generational conflict themes, including the contrast between contemporary lifestyles and traditional cultural conceptions and stereotyping. I am particularly interested in the culture clash between first-generation Americans and their immigrant parents who hold conservative points of view and high expectations stemming from the traditions of the Motherland.

Stylistically, I aim for my films to showcase fluidity and animation always through the lens, via the use of Steadicam, dolly rigs, and/or shoulder mounts. I rarely utilize stationary camera setups, due to their lack of intimacy. My cinematography, just like my storytelling, will always exhibit an organic feel. I like to incorporate desaturated color and tone through costume, lighting, cinematography, and production design to complement the authenticity of my characters’ real world problems, relationships, and environment.

I approach storytelling through investigation of culture, exploration of transformational moments, and curiosity about conventional paradigms. My current and future objectives for my motion picture producing and directing bodies of work are about emotional journeys, personal growth, and social movements. As a filmmaker, my goal is to inspire, inform, and entertain audiences by incorporating universal themes within visual narratives about anthropology. I bring out the tension between cultural norms and what is usually hidden or untold. I aim to unveil potential connections to the characters or the story, creating a new view of their lives. 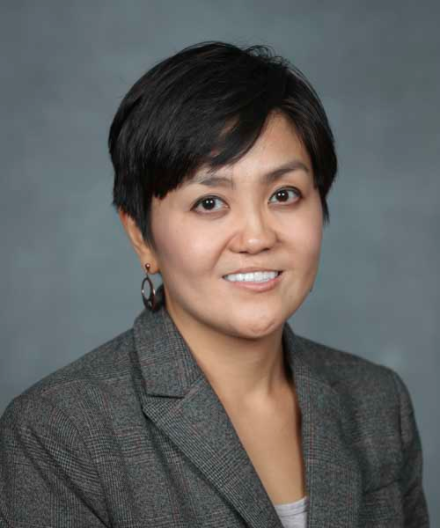 Her proudest moment remains to be working for her childhood hero, Sir Ridley Scott as an office production assistant at the beginning of her industry career. Through this experience, she was awarded to work for Brad Pitt’s company Plan B. During this time, the two companies were in coproduction on the feature film The Assassination of Jesse James by the Coward Robert Ford.

A native of Columbus, Ohio, Millana graduated from Columbus College of Art & Design in 2004 Time-Based Media Studies. She received her MFA at the Academy of Art University in 2007 with a producing/directing degree in Motion Pictures and Television. 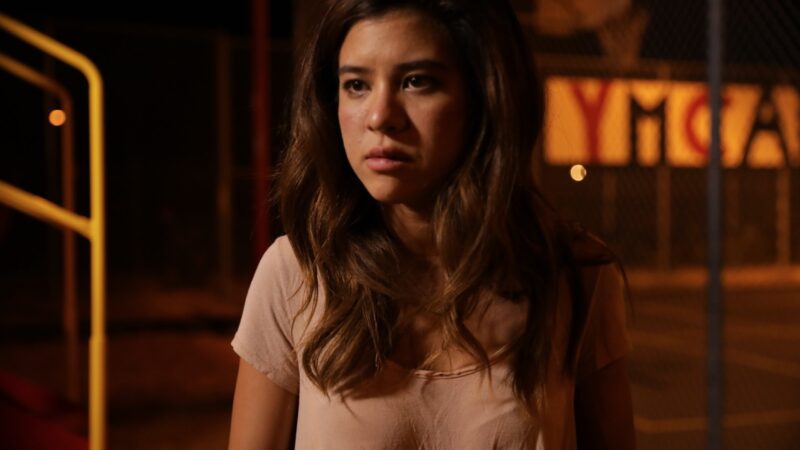 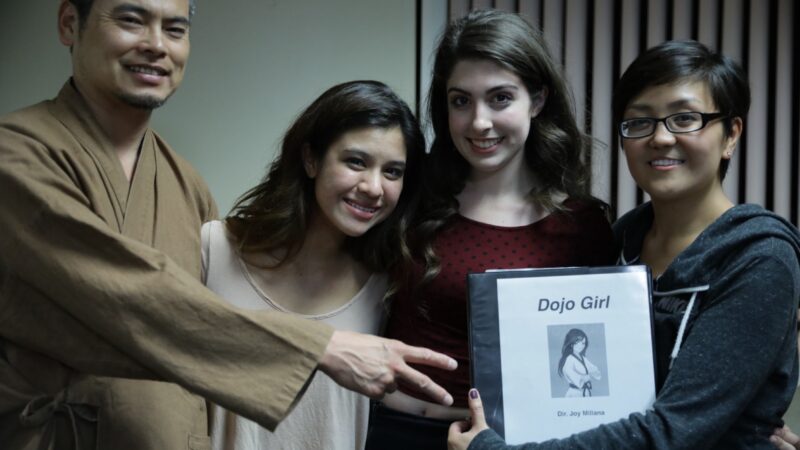 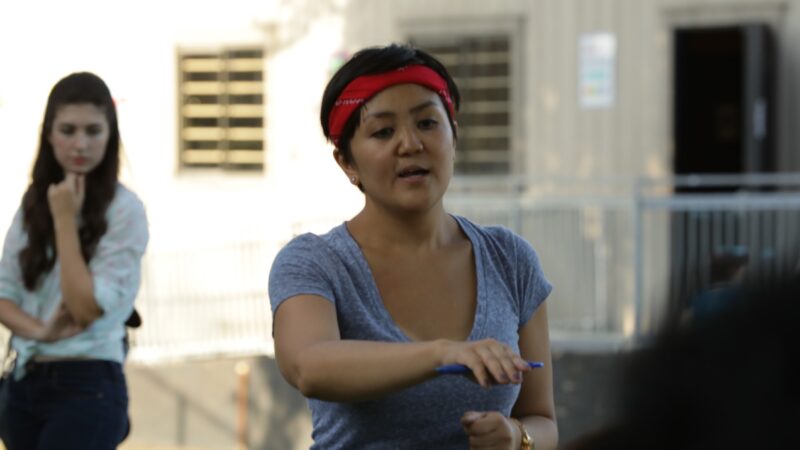