Many thanks to our sponsors Eventive and Film Festival Flix, and our partnering festival Ashland Independent Film Festival.

Click on each session below to watch.
Note: You must by a subscriber to the FFA Channel to have access to this program. Subscription to the channel is Free and will be automatically added with your purchase of this program.

Regional Roundtables are open to all. FFA members pay a registration of $30, which includes access to anyone within their organization and to post-roundtable session recordings. Non-members pay $35. Registration is now closed.

Many thanks to our sponsors Eventive and Film Festival Flix, and our partnering festival Ashland Independent Film Festival.

SESSION 2: Why Focusing on Major Gifts and Donors Cultivates Greater Results: A key percentage of individuals have the financial capacity to propel your festival forward. Building and growing trusted relationships with them is the best way – the only way – to create the confidence in them to invest in you. Jessica and Ron Cohen of 2468 Appreciate will lead you through a data-focused approach and have a strategic conversation about how this important area of development work can be lifted up and prioritized. NOTE: while not required, participants who complete a short survey by Friday, April 10 will get far more value out of this session.

SESSION 3: From Survival to Inspiration with Eventive (Sponsored): From survival to inspiration: What we’ve learned and where do we go from here? As the online and on-site ticketing platform for over 100 festivals and art house cinemas around the world, Eventive has had a unique vantage point on audience responses to the coronavirus crisis. Eventive co-founder Iddo Patt leads a discussion of observations and strategies moving forward, featuring current Eventive partners, special guest Daniel Spada – ticketing operations manager for the Sundance Institute, and open-ended conversation with all who would like to share.

SESSION 5: Filmmaker/Festival Happy Hour: We’ll close out the gathering with a meet-and-greet session for festival organizers and the filmmakers behind the AIFF official selections.

The Southern Oregon Film Society was founded in 2001 and produces the nationally acclaimed Ashland Independent Film Festival (AIFF), as well as educational and cultural programs for more than 10,000 patrons annually. The AIFF has grown from an all-volunteer organization to one with six year-round and a dozen seasonal staff.

AIFF is the largest independent film festival in Southern Oregon and the Siskiyou region of California. Set in the picturesque town of Ashland (also home to the renowned Oregon Shakespeare Festival), AIFF provides an intimate setting that allows audience members from our rural area, filmmakers, and industry representatives a rare opportunity to interact over five days at various events including screenings, forums, conversations, educational programs, and informal gatherings. Festival attendees cite the ability to interact with filmmakers as one of the key draws of AIFF. 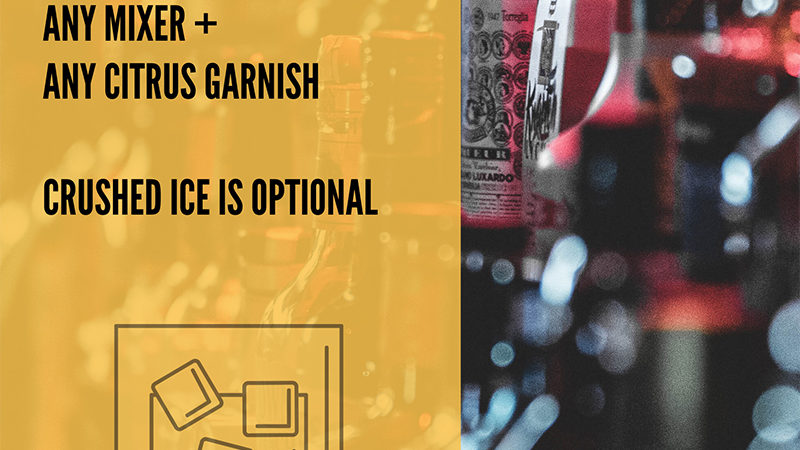