Who is the shadow? When we are faced with our many shadows, what reality/possibility do we choose? Does it even matter, if we all fade away from memory and existence, leaving nothing behind?

The legend that inspired the film:

How should we remember this legend? The Legend of Master Manole and the Argeș Monastery, or should I say, the Legend of the Immured Woman?

Once upon a time in Wallachia, Prince Negru Voda wanted to build the most beautiful monastery. He hired the best stone mason, Master Manole, and his nine men. For seven years, everything Manole and his men built during the day, at night would crumble to the ground as if it were cursed. Prince Negru Voda finally threatened, “If you cannot make the walls of the monastery stand, I will put you and your men to death.”

The next day, Manole looked into the distance, and to his dismay, saw his pregnant wife Ana coming to bring him lunch. He prayed to God for rain, he prayed for wind, but her love was strong and nothing stopped her. He tried to convince his men not to immure his wife, but they held him to his pact. When she arrived, Manole and his men told her they wanted to play a game of building walls around her body. Happily, she accepted, until she realized it was no game. She implored to Manole and his men to let her go, but they turned a deaf ear to her cries, kept their pact, and continued building. That night the walls of the monastery remained standing.

When the Argeș Monastery was completed, Prince Negru Voda asked Manole and his men, “Can you ever build another building as beautiful as this one?” Manole and his men assured him that they could. Prince Negru Voda, afraid that they would build a monastery more beautiful and grand for someone else, destroyed the scaffolding, stranding Manole. Manole built himself wooden wings and tried to escape but flew to his death. Where Manole fell, a spring of water rushed from the ground, symbolizing his tears.

I first got the idea for this film while researching the Romanian Legend of the Arges Monastery for a full evening length show I created in 2018. In the legend, a pregnant woman is immured to make the walls of the monastery stand. After further research, I came across the belief of the “stahie,” or shadow, an ancient Eastern European belief and practice that in order for the walls of a building to stand, someone has to be built into the walls either physically (i.e their body), or metaphysically (i.e their shadow).
As I delved into the legend and this belief, I found myself facing my many shadows – my many possibilities and my many fears. I found myself questioning: Who is the shadow? What reality/possibility do I choose? Does it even matter, if we all fade away from memory and existence, leaving nothing behind?

Ultimately, I was questioning whether, as a woman, it was more important for me to create, or to reproduce. And, why do I have this need? Is it to achieve a sort of immortality, a way to exist beyond my existence, whether through the creation of offspring, or art creation? The shadows represent my personal struggle of what realities/possibilities to choose as a woman artist – art creation vs. procreation. 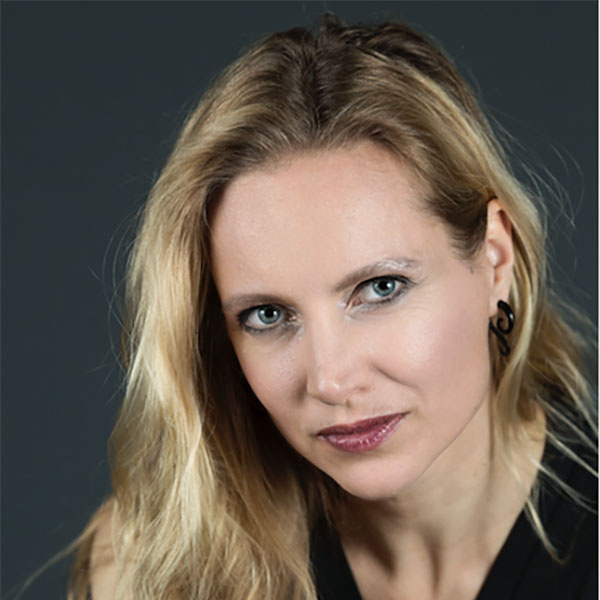 Francesca Jandasek born in Namibia, Africa to Czech Parents, is an Interdisciplinary Choreographer/Artist based in Los Angeles.

An authorized GYROTONIC® and GYROKINESIS® Pre-trainer, Francesca owns SOURCE STUDIO, a Gyrotonic/Pilates Studio in Los Angeles. She holds a Master of Fine Arts in dance and teaches part-time at CSULB and Cal State LA. 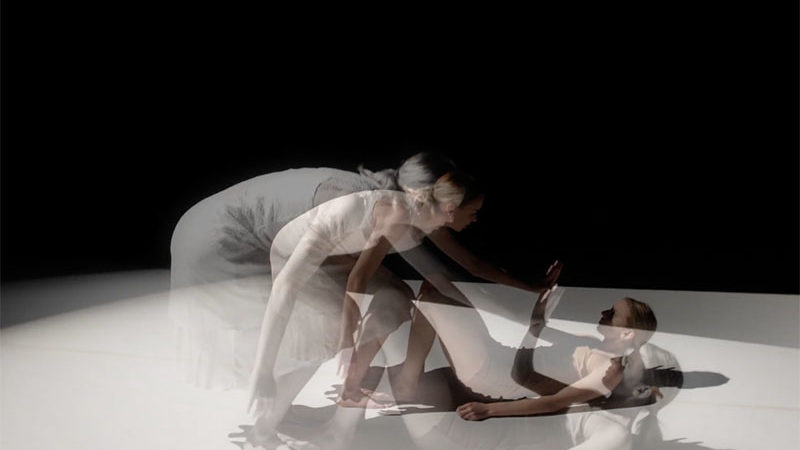 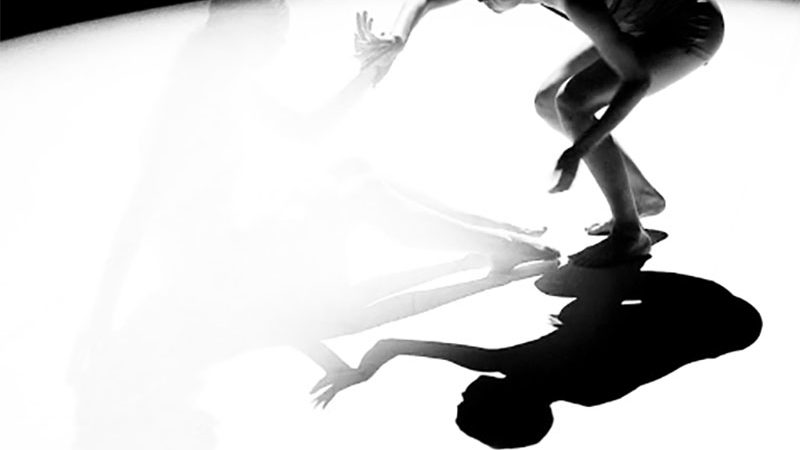 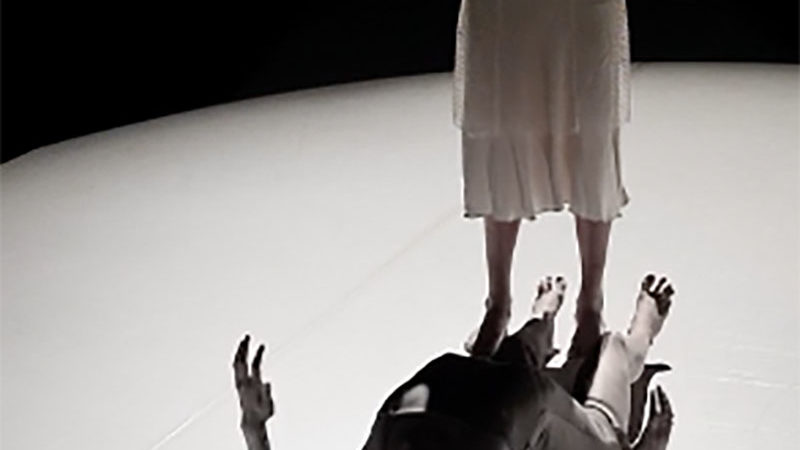 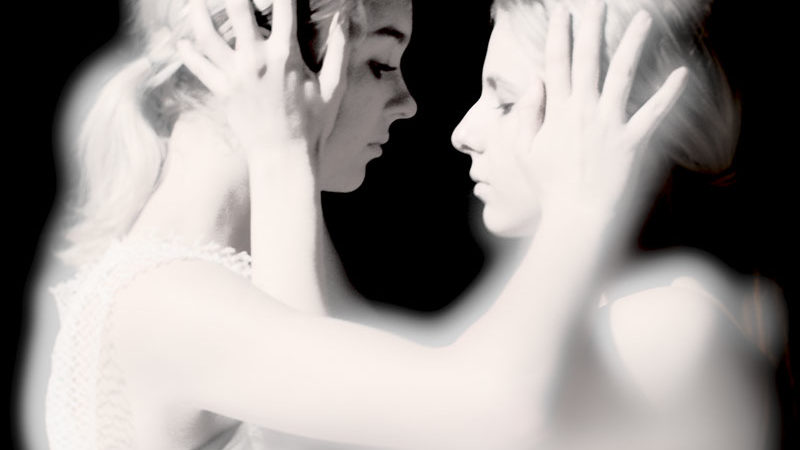 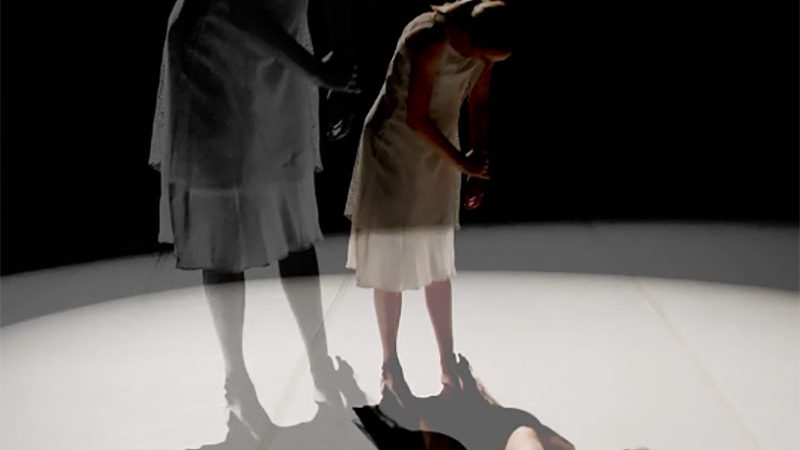 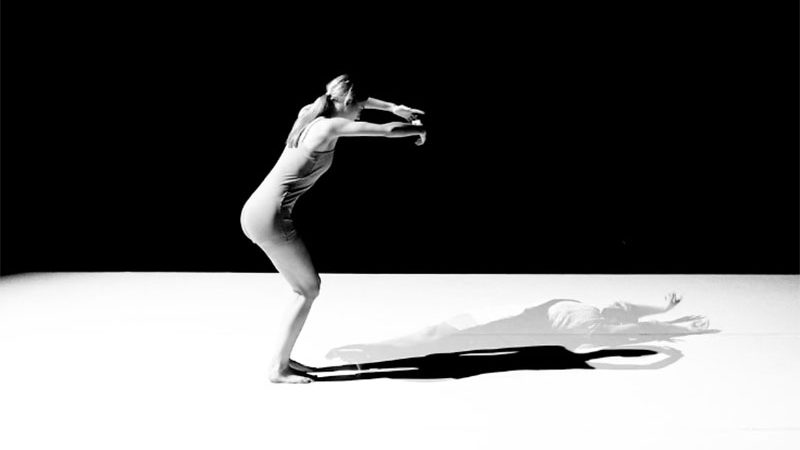