Synopsis: TAKE ONE THING OFF features eleven comedy vignettes paired with eleven original music videos from Scout Durwood’s debut studio album with Blue Elan Records. The series follows the life of chanteuse/bon vivant Scout Durwood, who has spent most of her adult life singing in New York supper clubs and dive bars, fostering a meaningful connection between audience and performer. Now living in Los Angeles, where IRL seems IR-relevant, she’s stepping onto the biggest, strangest stage of all: The Internet.

In this twenty-two episode digital series, Scout traverses the deserts of YouTube tutorials in her episodes Make-Up Tutorial, DIY Cupcake Bra and Scout on Scout. She opines on the chemical reactions society has labeled “romance” in her ballads Here We Are and Falling in Love, and delves into the complicated nature of female friendships in Frenemies. Take One Thing Off is as esoteric as it is slapstick; as high-concept as it is low-brow. You’ll laugh. She’ll cry. Grown men will drink wine from a baby pool. So be the strange you wish to see in the world, and in the immortal words of Coco Chanel, “after you dress but before you leave the house, look in the mirror and take one thing off.”

When I left New York City, I told myself it was time to grow up. No more singing in dive bars or paying my ConEd bill in cash. I was hell bent on adulting; dental insurance, savings account, perhaps even a rescue dog. One year later, the only part of my dream that had managed to come true was the rescue dog. I was working as a stand up comedian, which was fun, but I desperately missed the razzle-dazzle of my cabaret days. On a whim, I auditioned to play blues singer Janiva Magness in a show about her life. A month later, I found myself on a lunch date with her long time collaborator/producer Dave Darling who said he’d like to try to work out a record deal with me and an indie label he’d recently started partnering with, Blue Élan. I told him I’d love to, but I wasn’t really a singer. I was a comedian. A handful of chips and salsas and two stiff margaritas later, I decided to give it a shot.

The result was my first comedy music album, Take One Thing Off: a series of non-funny songs with stand up tad-bits in between. Immediately, it became evident that neither the comedy nor the music were able to stand alone, so when it came time to shoot some videos, I decided it was digital series or bust.

Everyone told me I was taking on too much, and oh girl, were they absolutely right. Had I known then what I know now, I definitely would have scaled back. But thank goddess for naiveté, because what we pulled off in the end is pretty bad ass. Sure, none of us slept for a year, but it was totally worth it in the end. (Special thanks to Kacy, John, Sammi, Bruce, Catherine, Bonnie, and Dee.)

This series represents my transition from working as a live performer to working through a screen, and not just any screen, the very smallest of screens. It is easy to dismiss new technologies as they invade our day to day—to portray the internet as a sticky film hanging over the brightest parts of human existence, dulling genuine emotion in favor soulless emojis and likes. And maybe that’s right. Maybe the entire world is about to come crashing down and it’s all the internet’s fault. But as a friend at a party once said to me, “every generation thinks theirs is going to end in the apocalypse. How narcissistic are we to assume that we are the first generation to be right?”

It is my hope that you experience Take One Thing Off as a reminder to “be the strange they wish to see in the world.” Sure, the internet has resulted in a flood of mis-leading and watered down content, but it’s also given rise to a crop of low-budget oddball creators who never stood a chance in the studio system. Myself included. Take One Thing Off is my love-letter to New York Scout reminding her that you don’t have to change who you are in order to fit in, nor do you necessarily have to break down any walls—the mold is way more flexible than you think.

Don’t get me wrong, I still hate the internet. Honestly, I don’t even like to text. Pretty much I’m biding my time until I have enough money to buy a hermit cabin in Montana with a sign across the front porch that reads “no one owns the land!” but for now, what a joy to get to share my existential crisis with the world. We were able to produce ninety minutes of Take One Thing Off for a fraction of what a single music video would cost on a major label, and I think that’s pretty cool. So please enjoy our little series, like and subscribe to my YouTube channel, and feel free to come say hi to me if we ever cross paths in IRL. – Scout Durwood

Best Webseries (Take One Thing Off) 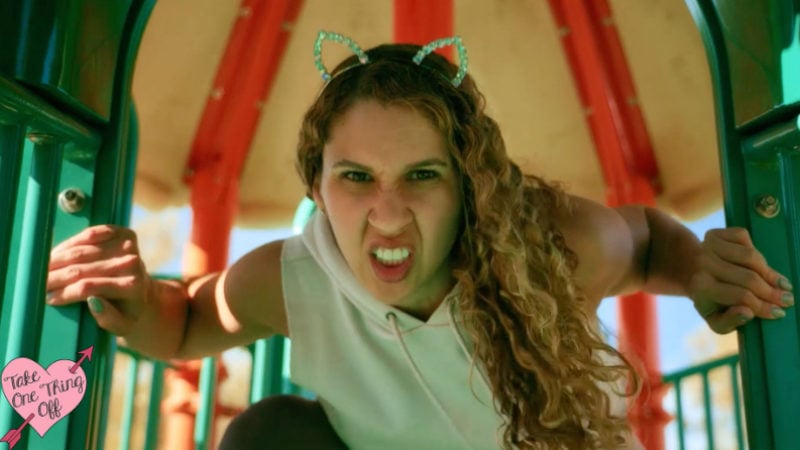 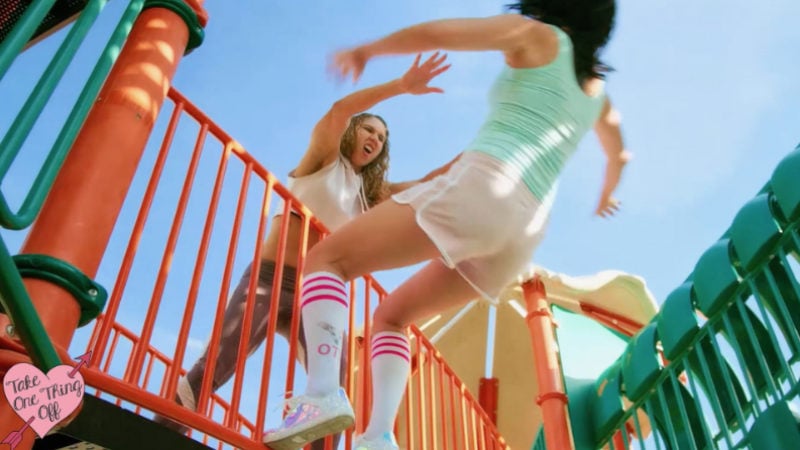 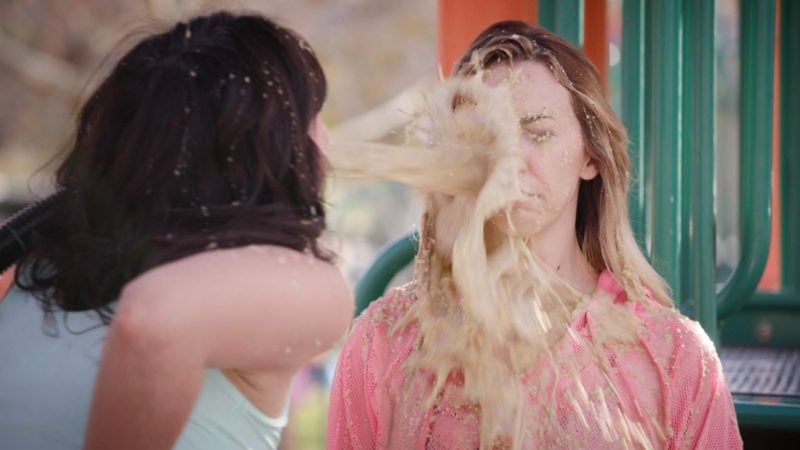 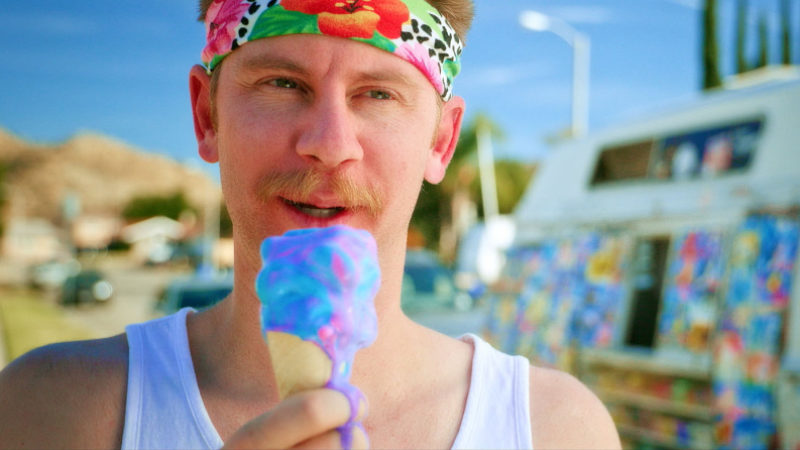 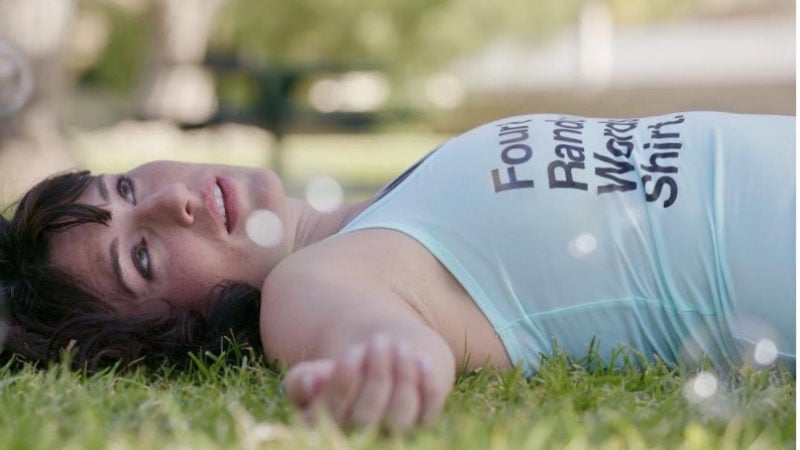 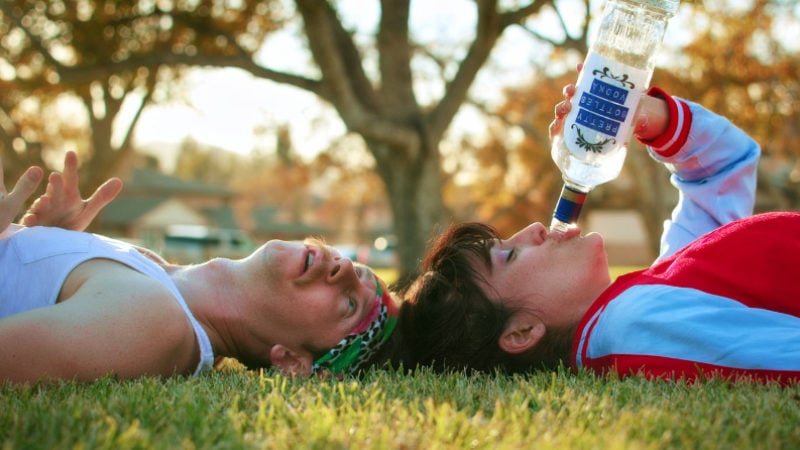