Synopsis: A mini-documentary on para-equestrian, Margaret “Gigi” McIntosh, who during an event in 1999 suffered a life-threatening crash. Through unexpected odds, Gigi battled her way back to do the one thing she’s loved doing her whole life…riding horses.

Margaret “Gigi” McIntosh began her formal riding career as a working student for well-known Event riders May and Denny Emerson during summers in high school and college. After graduating from Cornell University with a psychology degree in 1976, she worked for Dressage trainer Gunnar Ostergaard and Ellin Dixon as their barn manager for three years. Shortly after, she moved to Germany to apprentice with George and Inge Theodorescu and their daughter, Monika, who was recently named coach of the German dressage team.

Returning to the United States in 1983, Margaret competed in Three-day Eventing at the international level for many years. During that time she also made the United States Equestrian Team long list for the Pan American Games in 1990. She competed consistently at that level through the ’90s, being invited to the USET Training sessions in 1997 and 1998. Margaret finished the Rolex Kentucky CCI Three Star and the Fair Hill International Three Star in 1997. In 1998, she finished the prestigious Rolex Kentucky CCI Four Star Three Day Event.

In the spring of 1999, Margaret was injured in a riding accident, resulting in incomplete quadriplegia. Initially paralyzed from the chest down, after years of hard work, she can walk with a cane, ride and ski.

When Gigi broke her neck in the spring of 1999, not only was she physically paralyzed, but also mentally, she truly felt lost. “I never imagined that I would have that special relationship with any horse again.”

Jane Cory, a fellow eventing competitor, was the owner of Pleasant Hollow Farm, the home of Cort Center for Handicapped Riding. Luckily for Gigi, she had the appropriate horses and the generosity to start her riding again. She also had the perspicacity to send Gigi to Missy Ransehousen, the United States Paralympic Team Coach, for a lesson in 2010.

Missy introduced Gigi to the world of international Para Equestrian Dressage. With a wonderful retired Three-Day Event horse named Idalgo, at last she was back to the familiar milieu of intense daily training and competition! With Missy’s coaching, in 2012, Gigi competed at several International Para Equestrian competitions and narrowly missed making the United States team for the Paralympic Games in London.

Looking forward to International competition, in 2013 Gigi purchased Rio Rio, a lovely RPSI mare with the ultimate goal of competing with her at the 2014 World Equestrian Games in Normandy. Gigi and Rio had a very successful go at the Selection Trials, earning the 2014 Reserve Champion National Title, unfortunately withheld from the WEG team due to an FEI Para classification issue.

Competitions in 2016 from Florida to Michigan qualified Rio Rio and Gigi for a place on the United States Para Equestrian Team for the Paralympic Games in Rio de Janeiro, the culmination of years of effort!

During this time Gigi maintained a professional career as a licensed CPA with a Masters of Taxation from Villanova in 2005. She also received the Bartley Medallion for Excellence in Taxation at the Master’s Level. In 2015, Gigi retired from her professional career to focus on her Paralympian goals.

Married to Brian McIntosh since 1983, Gigi has lived in Reading , PA for the past 35 years. Her oldest daughter, Charlotte lives in Arlington, VA with her husband, Colin Tarr. Cameron, her son,  lives in Allentown with his wife, Melissa, and their children, Caius and Kaedryn. 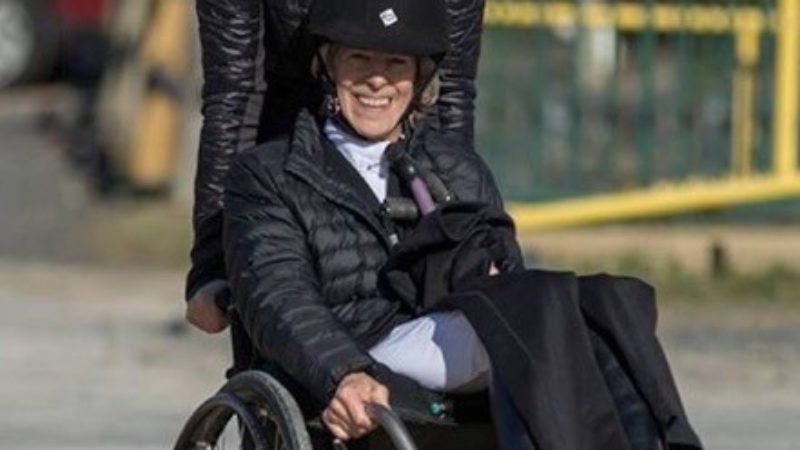 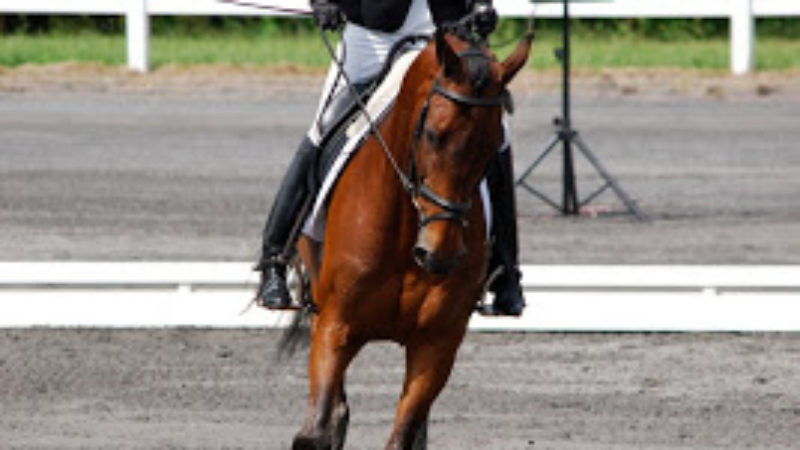 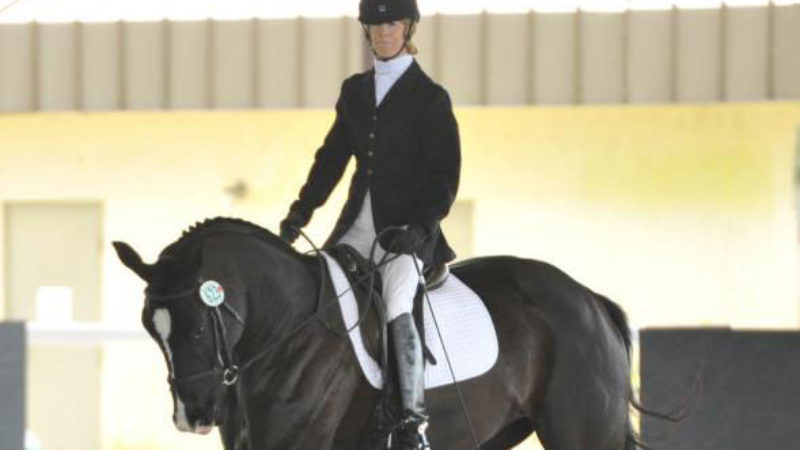 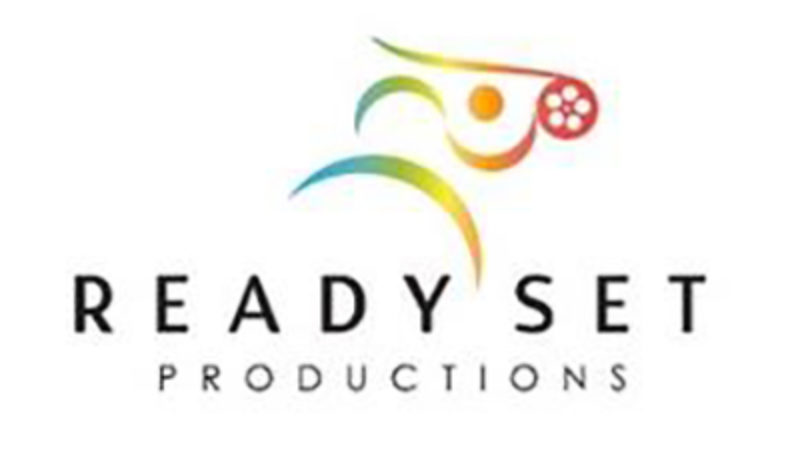 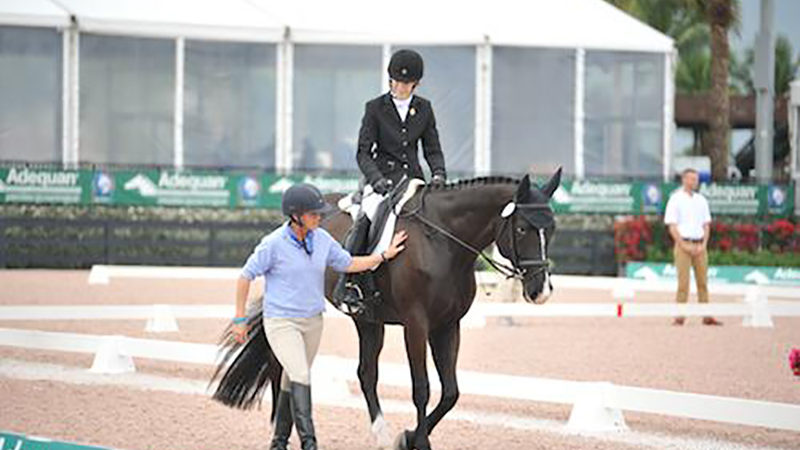 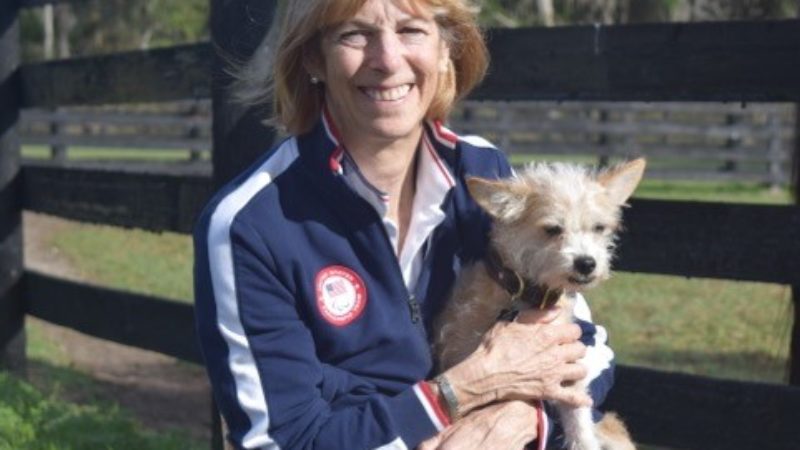 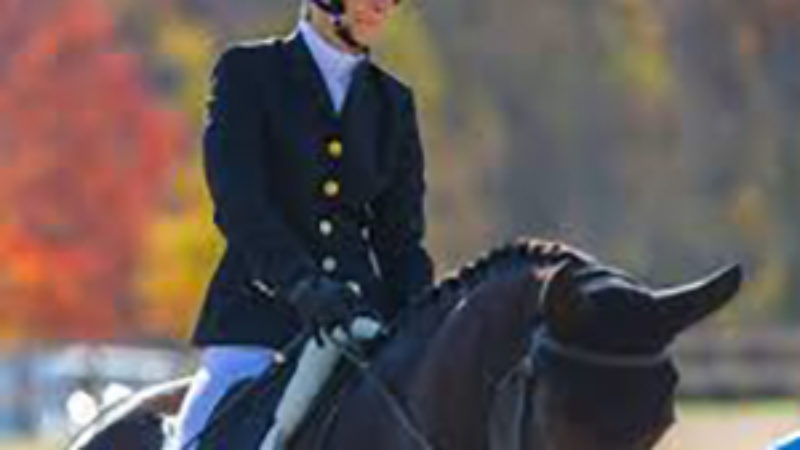 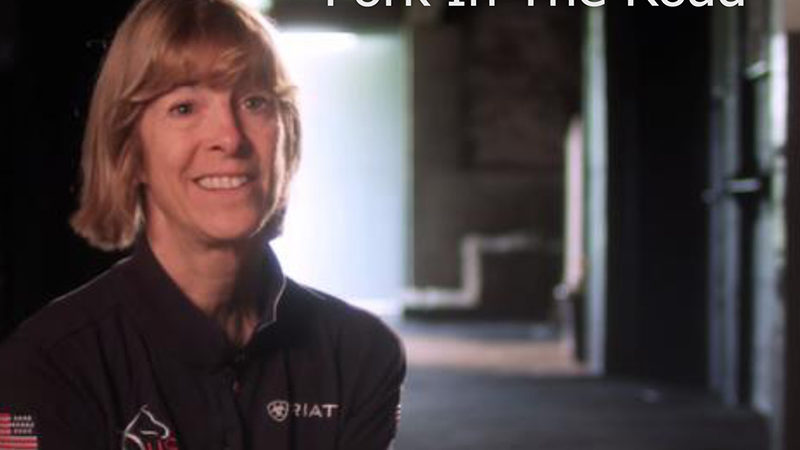 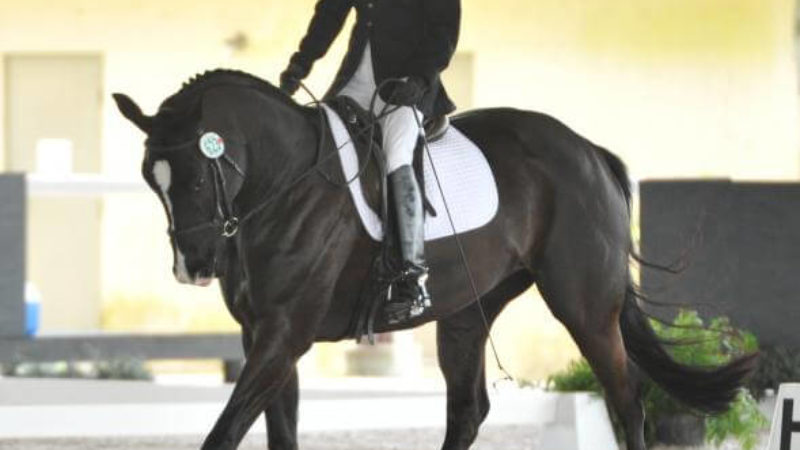 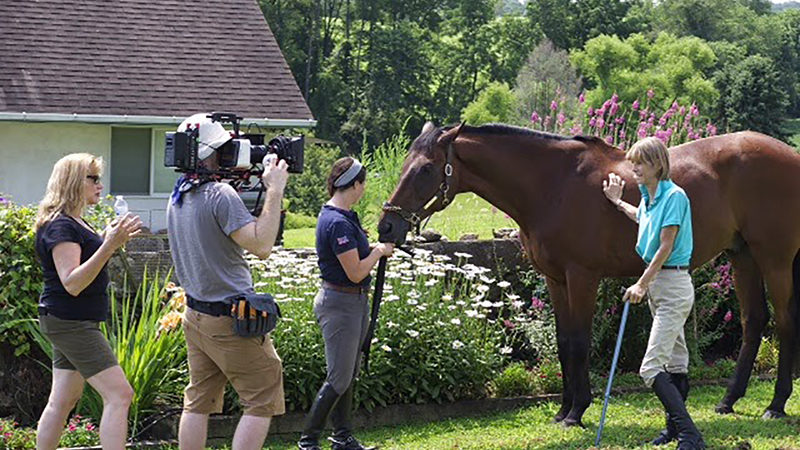