Synopsis: I Married the War investigates the lives of eleven women who fought for their marriages, their families, and their husbands, veterans of WWII, Korea, Vietnam, Iraq, and Afghanistan. The film delves into the choices they make as they are confronted with the lasting impacts of their spouses’ mental and physical wounds. We begin to understand the heavy toll this takes on these women as their husbands fight nightmares, rage, hyper-vigilance, memory loss, substance abuse, survivor’s guilt, and moral injury. Alone, untrained and unprepared, each woman must learn to adapt, to become the front-line resource for her beloved warrior. As in all wars, there is victory, and there is defeat.

We were at a Vietnam veteran’s reunion reception in San Antonio. The room was full of men much like my husband Ken, and their wives. The buzz of conversation across the banquet hall was lighthearted and sociable. The horrors of war seemed far away. Yet, here and there, in groups of two or three, faces were tight and hard. Voices were hoarse and halting. And then one of the guys next to me said something that opened my eyes to who I am as the spouse of a combat veteran.

“You wives are Vietnam vets too — you’ve had to live with us and what combat did to us.”

I took another look around the room. At the wives. At the expressions of concern and caring and anxiety etched into faces from a lifetime of watching their husbands struggle with those horrors. And I recognized myself in those faces.

My husband Ken and I produced the award-winning documentary Bravo: Common Men, Uncommon Valor which explores the harrowing trauma encountered by U.S. Marines in Vietnam, and combat’s lasting impact. It has been a starting point for conversation and healing for my husband and thousands of other veterans of Vietnam and other wars.

For the many years of our marriage, I struggled with the trauma that haunted Ken. Now, as I looked around that banquet hall, I saw another story that needed to be told: that of the wives. Like these other women, like women of all times and all cultures and all walks of life, I hadn’t just married Ken, I had married the war, the one he fought in, the one he brought home.

In our country alone, there are more than 5-1/2 million “military caregivers,” as the spouses are called. This is their story. 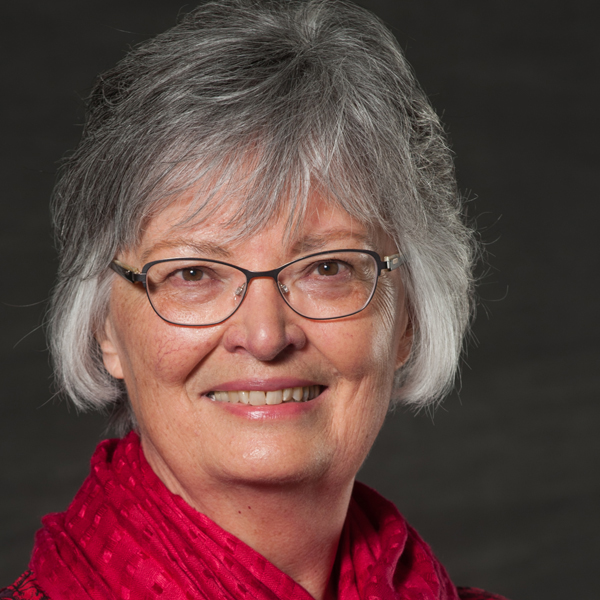 Betty Rodgers is a lifelong photographer, idea-generator, and documentary filmmaker from a family with generations of military veterans. She is deeply inspired by the process of documentary filmmaking. The opportunity to tell a story by engaging the worlds of heart, sound, and sight…to give others a voice, is richly rewarding to her.

While co-producing the award-winning documentary Bravo! Common Men, Uncommon Valor with her husband, Ken, she realized that while combat veterans bravely give accounts of the horrors of war, their wives remain silent about how war affects them when their husbands come home. This knowledge created the fire that led to the production of I Married the War. Betty will not rest until this segment of our population is no longer silent.