Synopsis: Sandra travels to the Middle East to see her Muslim girlfriend, Amal, who she hasn’t seen in 6 years. When she arrives, Amal doesn’t answer. When she does, they go on to have a great time, that’s until Sandra tries to take it to the next level and ask her if she wants to leave her life in the ME and go back to LA with her.

In the Middle East, we are facing a huge identity crisis on a regional, ideological and personal level. People are struggling between secularism and Islamism while hoping for a democratic solution with no democratic compromises to achieve that solution. This is why we have new wars being bred between Secular and more extreme governments and this is why we have people struggling with their relationships and sexuality.

In 2020, the United States is no different. We are now witnessing a nation wide identity crisis and this also extends to a personal level where it too can affect one’s life and maybe one’s sexual orientation. Americans are struggling between Liberalism & Fascism and it’s not all black and white. We now are seeing all types of the population on both sides of the camp.

This film is at its heart about love between two cultures and how that love can help reshape our identities and our culture for better or for worse. 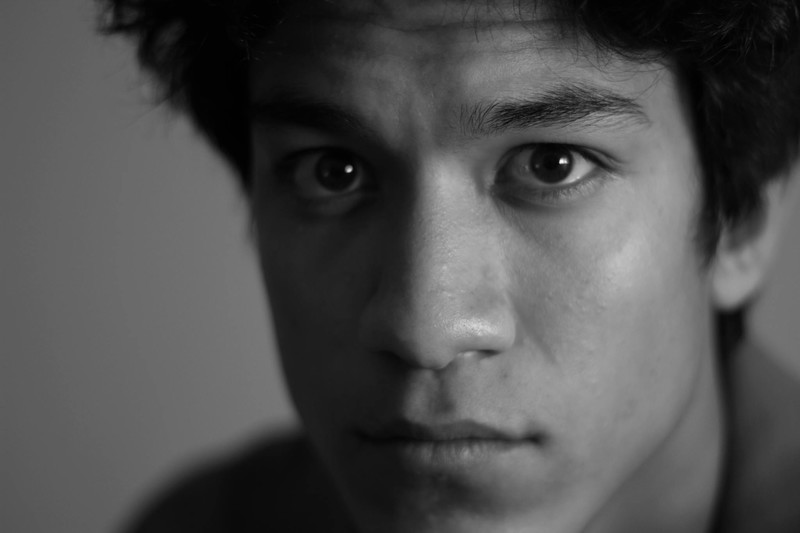 From Alexandria, Egypt, Yassin Koptan is a film director, producer, writer and editor.

Yassin is also one of the first skateboarders in Egypt. He started at the age of 11 and began video-graphing skateboarding tricks with his ‘handy-cam’ and using basic editing software to compile montages of his skateboarding sessions. By time, he got sponsored by Skateimpact.com representing brands such as Enjoi Skateboards. At 16, he was introduced to the filmmaking industry when he was cast in the award winning independent film ‘Microphone’.

His acting experience led him to pursue film making and in 2012, he traveled to Los Angeles where he attended the New York Film Academy and graduated with a bachelors degree in Filmmaking. During his studies, his film ‘Piece of Wood’ was accepted into festivals such as Austin Film Festival, SF Indie Fest & Cannes Film Festival (Non-Competition). He also edited numerous award winning short films and music videos throughout his studies.

After graduating, Yassin co-founded Kitchen Films’. Their first project, directed by Koptan, was a controversial hit made for the biggest band in the middle east, Cairokee. He followed by editing his first feature film, ‘Only Mine, that was a popular hit on Netflix. He worked with famous director Tony Kaye , editing several ad campaigns. Yassin’s work is now recognized by acclaimed organizations such as Thrasher Magazine, Al Ahram Newspaper & the World Jewish Congress.

In 2018, he was granted a US Visa for his extraordinary abilities. In the same year, he moved back to Egypt to expand Kitchen Film’s reach in the middle east and Europe.