Synopsis: THE BEAUTY QUEEN OF JERUSALEM is a melodramatic series about three generations of Jerusalem’s Ermosa family stretching from the early days of the 20th century against the backdrop of resistance to the Turkish regime, through the underground war with the British and the establishment of the State of Israel.

A colorful, passionate and tragic series interwoven with Judeo-Spanish traditions and the history of a nascent country.

The Judeo-Spanish community of Jerusalem in the early decades of the 20th Century was highly insular and loyal to its own customs, cuisine, and superstitions passed on and retained from generation to generation.

Every foreigner was seen as a threat to the integrity of the community, and racism was the world view. Hatred and suspicion were not only directed towards Turks, Arabs, and the English, but also towards Jews who were not members of the Sephardic community.

The Ermosa family is a typical patriarchal Sephardic family – the man is the head of the family; the wife cooks, raises the children, and washes her husband’s feet when he returns from work. There is no greater insult for a woman than a husband who refuses to eat her cooking. But with a deeper look, the power of the women in the family is revealed. When it comes to important decisions, fateful decisions, their voice is clearly heard and usually it is the one that determines things.

The deep Jewish roots and religious traditions don’t stop the characters from believing in demons, the evil eye, and in magicians and healers who conduct diverse and unusual pagan rituals. Curses and spells are part of the daily lives of the family and of the series. The Sephardis of Jerusalem will pray in an hour of need, murmur passages from the book of Psalms, put a note in the Western Wall, and also consult with a witch who specializes in removing curses, just in case.

In this context, Gabriel, the prince of the affluent and honorable Ermosa family, falls in love with Rochel, a young, ultra-orthodox, Ashkenazi woman. Gabriel’s father dies of despair, leading Gabriel to forgo the marriage. From that moment onward, like a curse hanging over them, there is no love in the marriages of the Ermosa family.

Gabriel is married to Rosa, a woman whom he does not love. The sons that are born to the couple do not survive, and even their eldest daughter, Luna, is cursed with a life full of ups and downs and no true love. Luna, the eponymous Beauty Queen of Jerusalem, and the eldest and rebellious daughter of Gabriel and Rosa, refutes the notion of an arranged marriage and elects to choose her own husband. But still the Ermosa family curse follows her and she experiences a string of romantic tragedies. Rachelika and Becky, the younger sisters, mark the beginning of the revolution of women in the Sephardic community in Jerusalem and succeed in breaking ‘the curse’ of the Ermosa family. 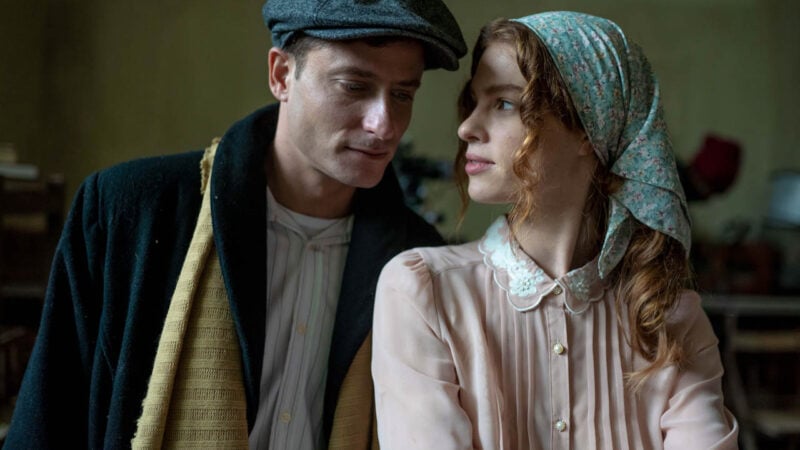 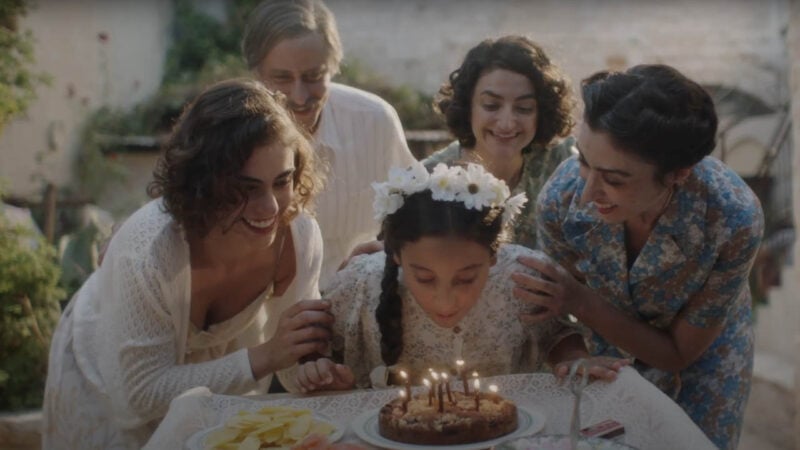 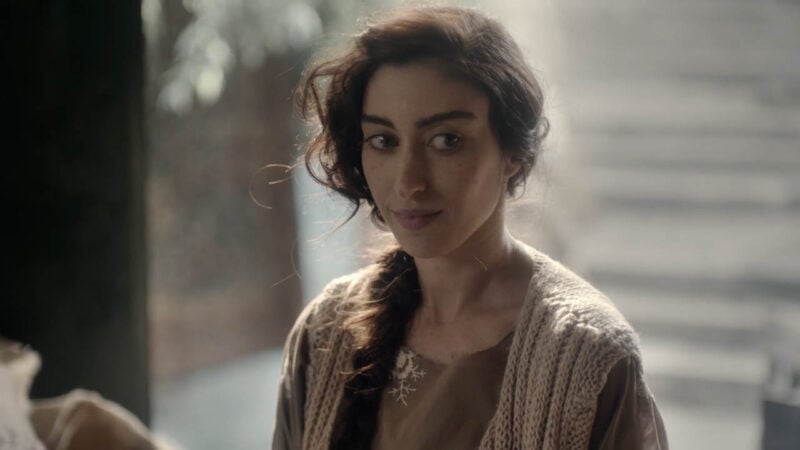 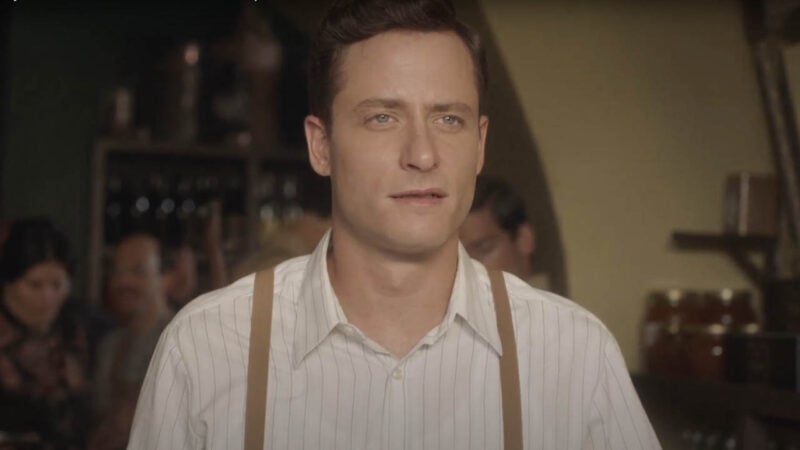 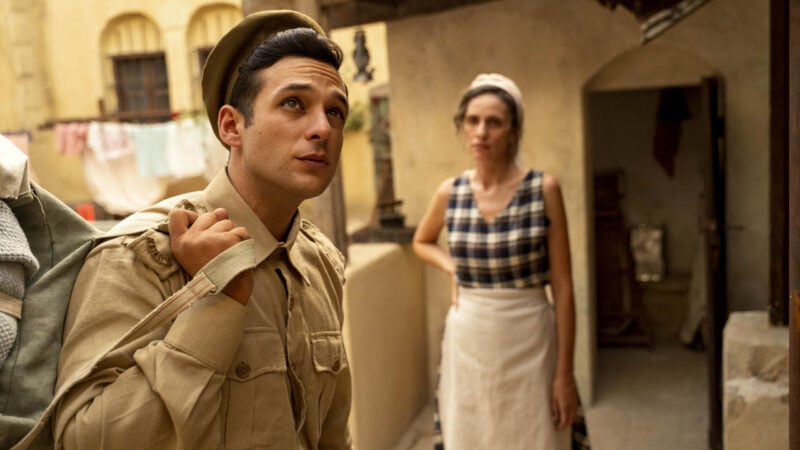 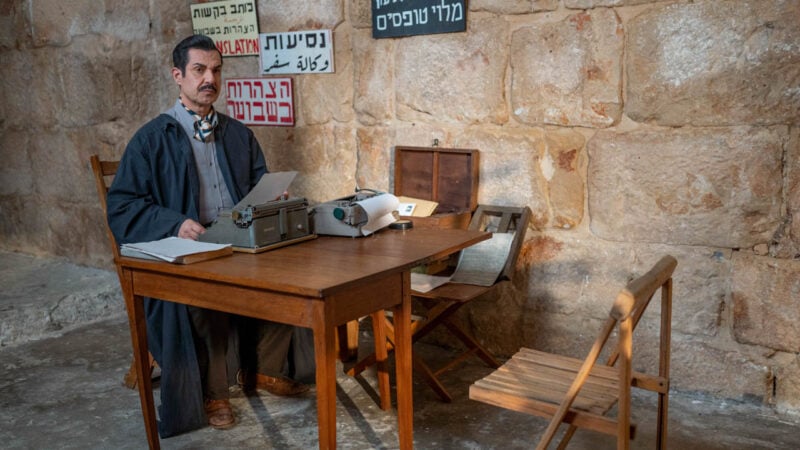 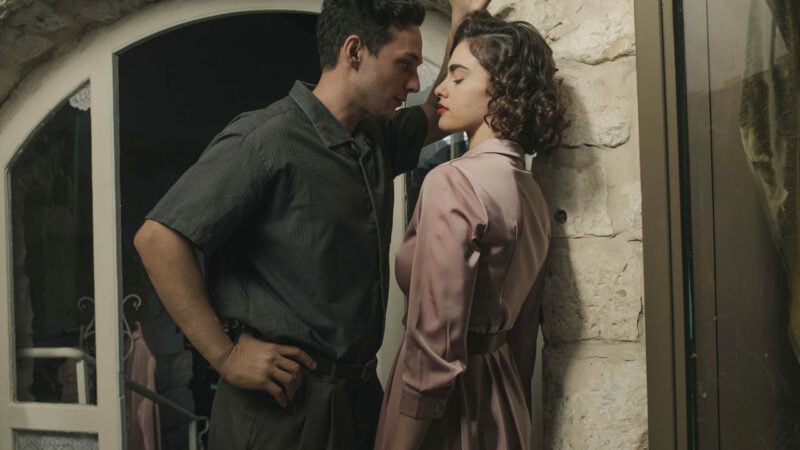