Synopsis: Membership as a scholar will be open to anyone interested in gaining proficiency in the self-defense aspects of Pentjak Silat AnakSerak. To gain the most from this series, it is recommended that you work out with the videos, like a virtual martial arts class. If you want to really understand a concept, rewind, listen closely, and study Sepuh Andre’s movements. Review every episode until you have them memorized and believe you truly understand each concept and can apply it if needed.

Your host, Sepuh Andre has gained recognition in the United States, Europe and Asia as a talented teacher who brings clarity to difficult theories and principles related to the study and training of Pentjak Silat. His seminars and workshops have been well received the world over by military as well as law enforcement and he has been a guest teacher sharing the stage with such notables as Guru Dan Inosanto, Sigung Willem De Thouars, Guru Besar James Ingram, the late grandmaster Rudy ter Linden, Sir Don Kessing, Maha Guru Victor De Thouars, Sifu Janet Gee, Guru Steven Plinck and other gifted teachers. 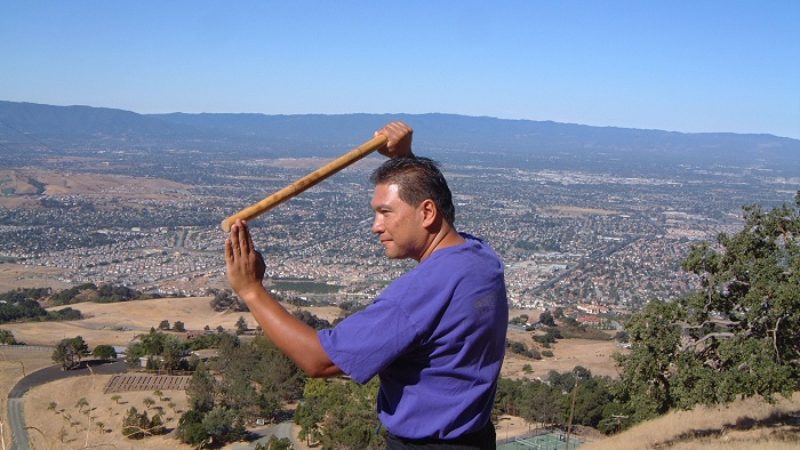 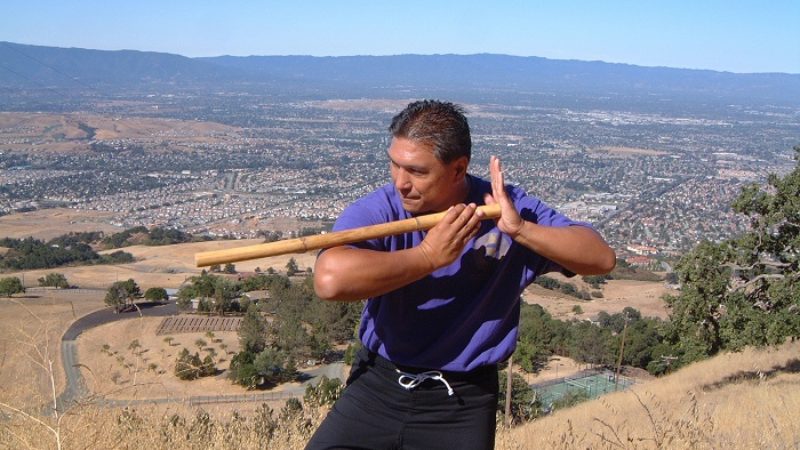 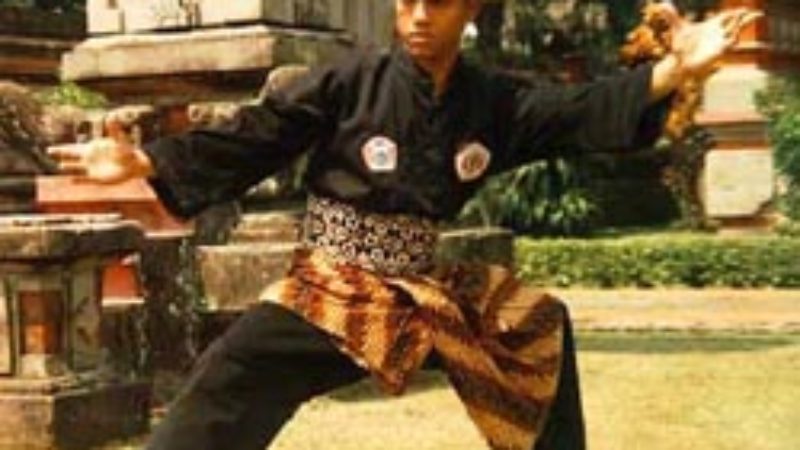 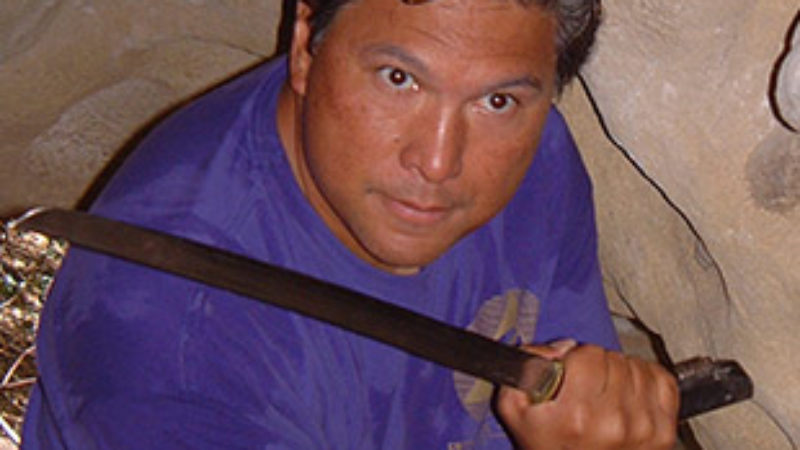 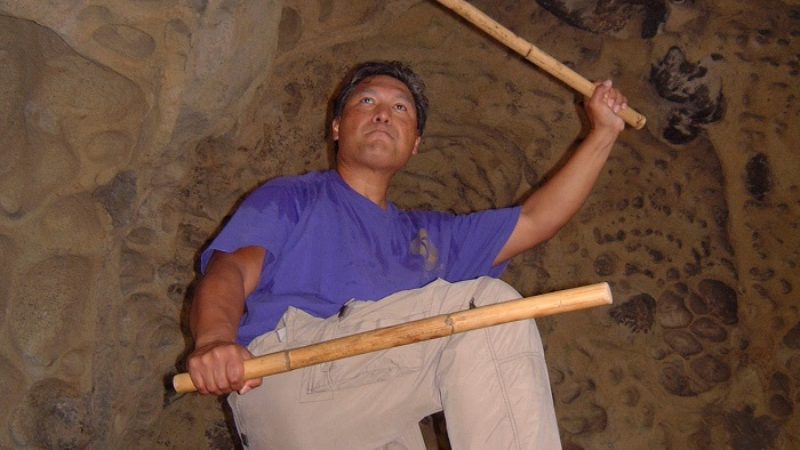